Sameem, Your screenshot does not show a hang to me. Did you press the Connect button?

But if it is hanging, I've seen that problem on several Java based apps on the Mac, usually due to fragmented memory. What happens if you reboot your Mac and startup the AppMon Client as the first app? If this works, then I suspect you're just dealing with memory limitations of your laptop.

Thanks Joseph for your reply. The window just freezes and I can't click on anything. I tried restarting but it does not help. I don't have memory limitations on my laptop.

Another thing to try:

2) Delete the following directory ($HOME/.dynatrace/* Notice the DOT at the beginning of the directory. This is located in your home directory and may require a command line tool to access as dot directories are hidden by default from Finder

I tried but still the same.

Next step would be to inspect the client.0.0.log file to see if it has any nuggets of value. I'd be most interested in any log message of WARNING or SEVERE severity. Log file is located in the $HOME/.dynatrace/log/ directory.

Only WARNING, nothing with SEVERE.

Client.0.0.log:2017-12-10 00:08:30 WARNING [KeyStoreFileManager] Not all keystore backup files exist. Could not save backup files before re-init. Deleting remaining files.

Sameem, Did you try uninstalling the Client, deleting all associated files, then reinstalling? If that doesn't give you any relief, I would suggest opening a support case. Someone needs to dig deeper into your environment. 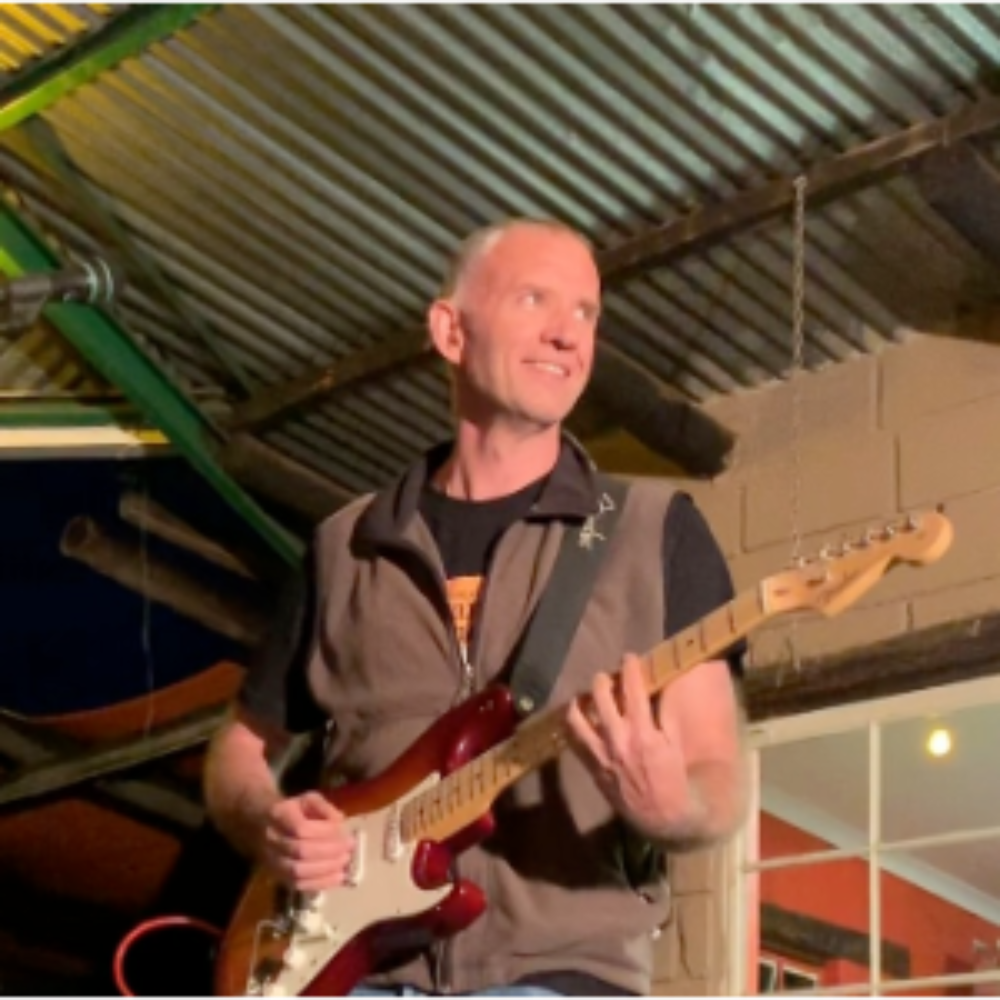 I’m running that version of the client on high
sierra without issue.

Its probably worth
verifying the version of the jre at the symlink inside the
dynatrace.app/Contents/MacOs/jre folder contents. The location it points to is
:-

There is a release file there which will tell you
which version is installed at that location. This should line up with whatever
is visible for java in the mac os system preferences/java rather than what you
might see by executing java –version.

It often happens that MacOS ships jre 1.6 (the last
version they’re licenced for before oracle took over java) in that location and
unless you specifically change it, you may well be pointing at a 1.6 jre even
though you also have other jre’s & jdk’s installed. It looks like they’re
still doing this on High Sierra, see :-

Most of the time that I’ve had appmon client
issues, they have been related to this.

Please could you uninstall the dynatrace client and delete associated dynatrace files and reinstall dynatrace again. This might reproduce the issue on your side.

Hi Sameem, we solved this issue on one of our machines by pointing (changing the symbolic link in Dynatrace) to an older Java version (1.8.0_101). Most likely, you have the same problem.

Thank you so much Claudiu. It worked. I installed java version "1.8.0_144". Dynatrace have to fix this on the latest versions of Java 8.

We have 6 mac users that are all experiencing this same problem. We have not found a fix yet.

The client starts correctly, but then is entirely unresponsive to any input from keyboard or mouse. I've had this confirmed by a colleague. The fix was as described above, symlink to an older version of Java. 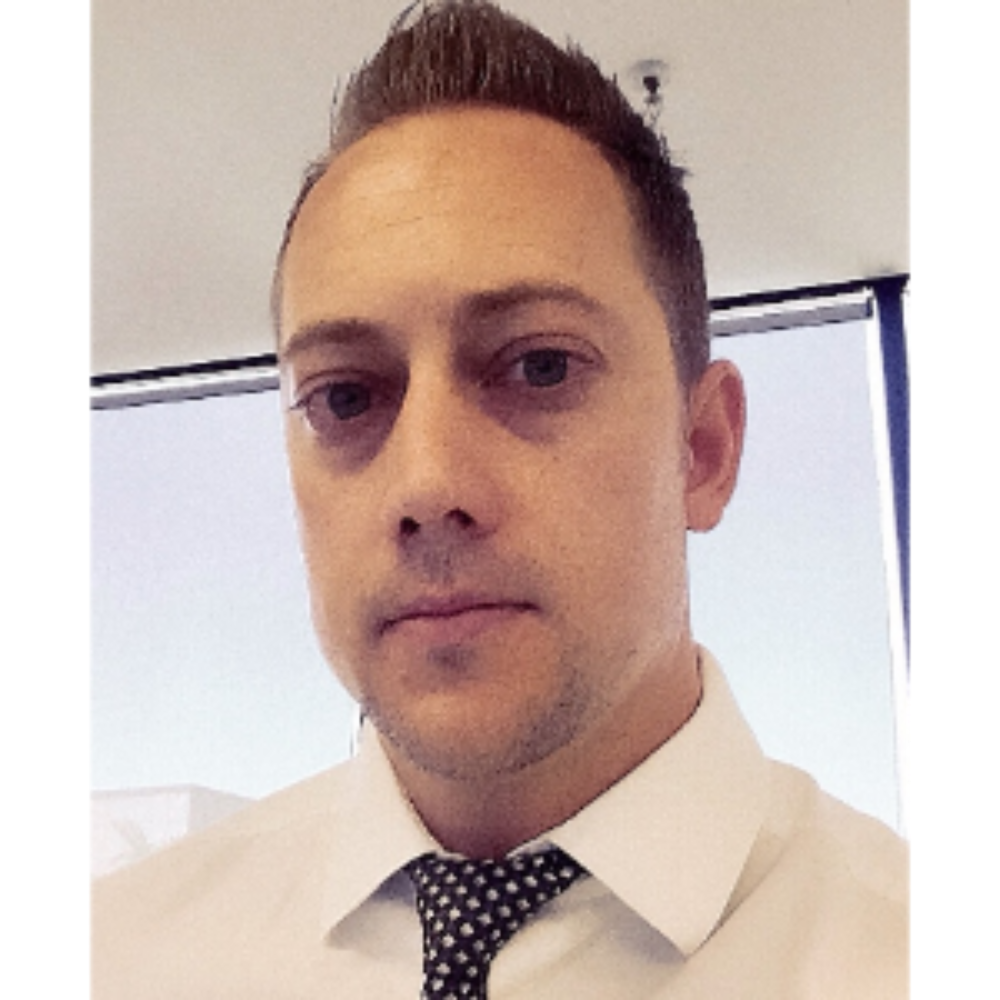