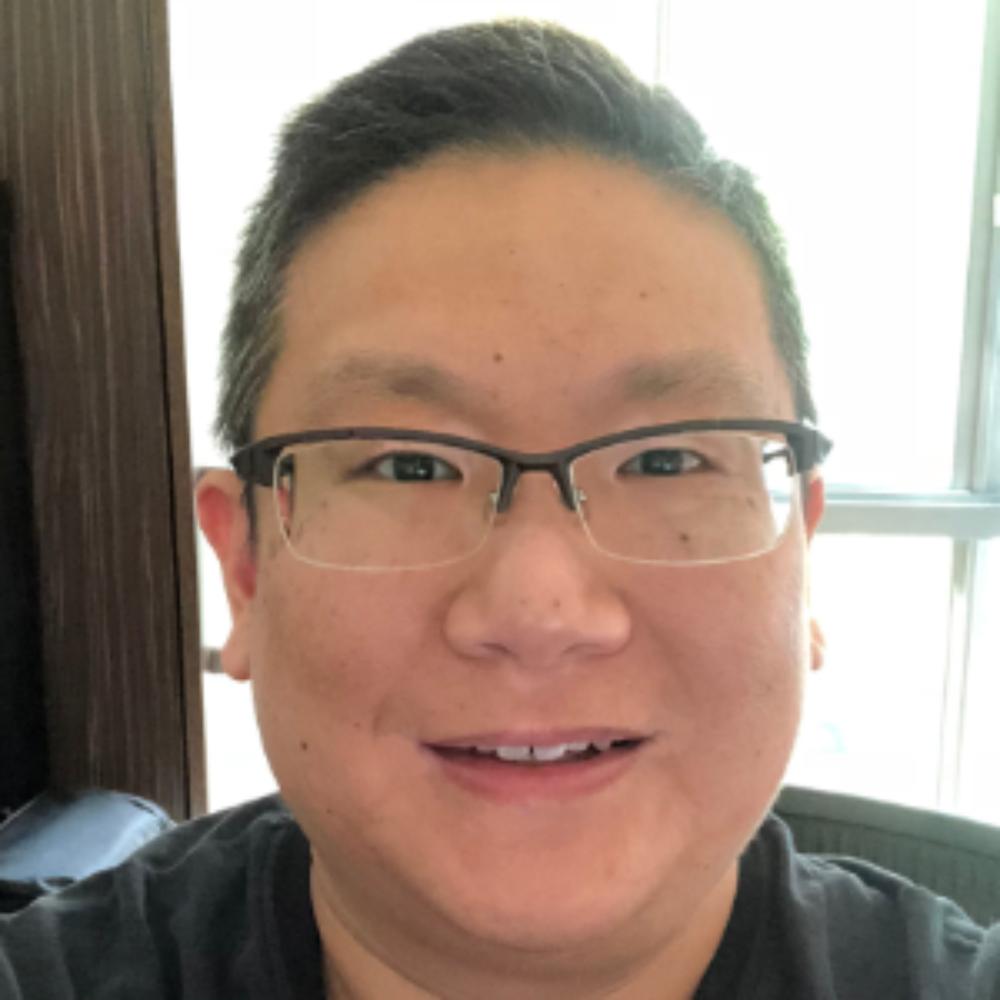 The connector will check if the index exists before it tries to create the entries. If the index does not exist, it will create the index with a default mapping for the startTime and endTime date fields.

The connector is written in Go.

Is it possible to give some steps on how to use this.

The connector is written in Go, so you'll need a Go compiler to build it (I wanted to attach the compiled binaries to the post, but they were too large).

The connector starts a listener on port 9090 by default. You'll need to configure the app mon server to stream to the URL http://CONNECTOR_HOST:9090. 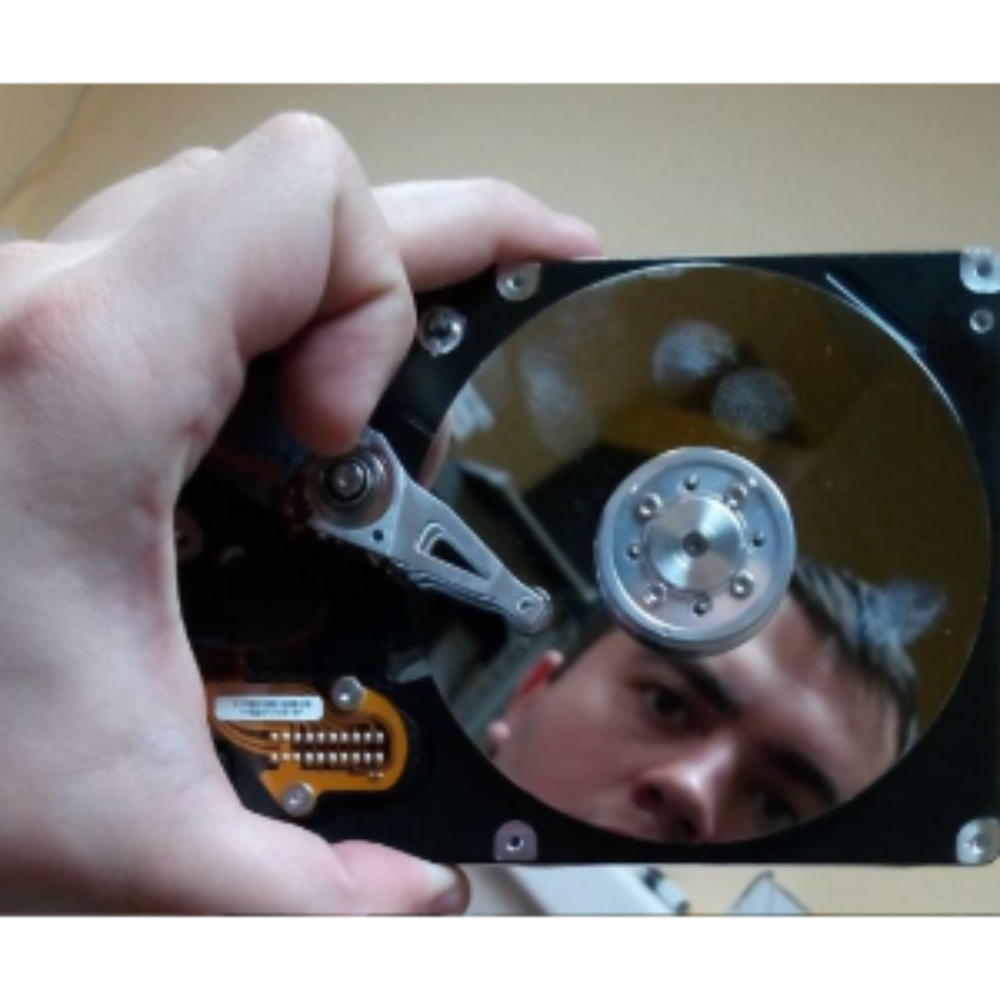 I cannot compile this project on two machines with different OS. No result.

I am not Go programmer and there are no ready GO lang enviroment virtual machines. 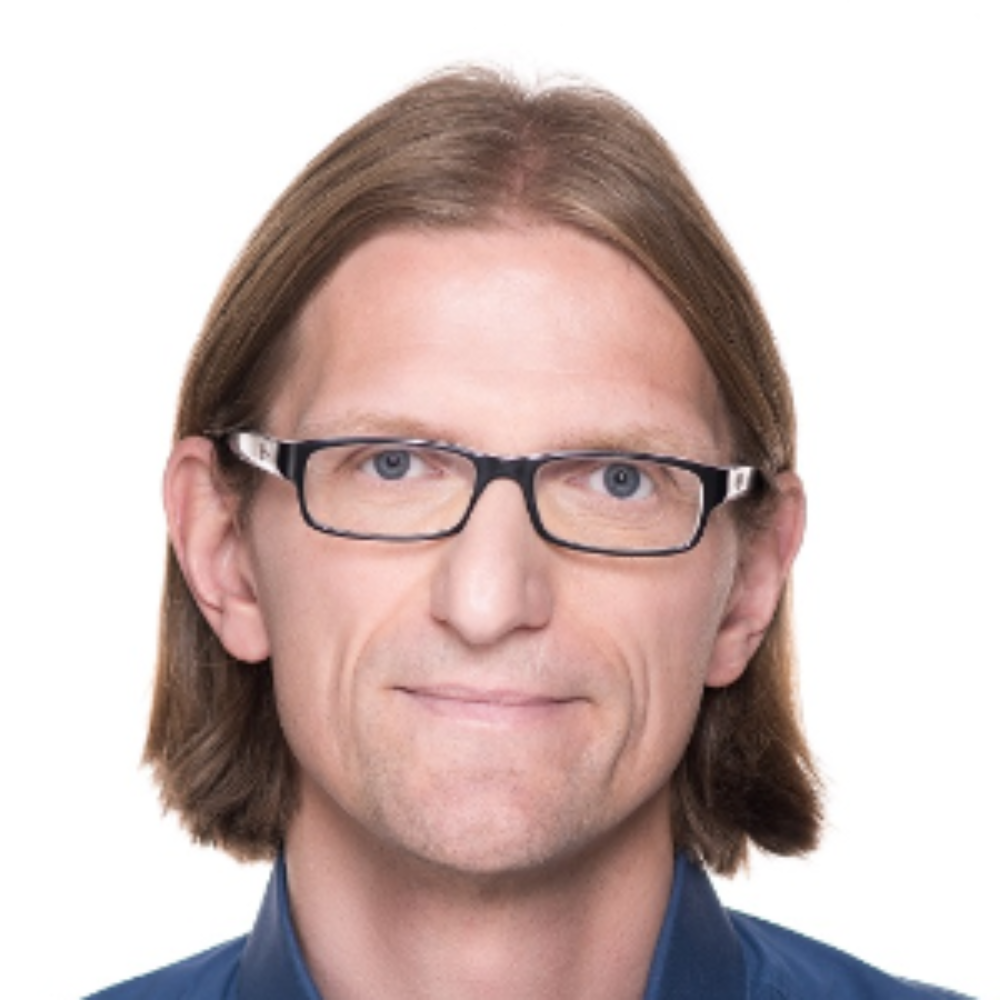 can we share this in our Dynatrace-Organization on GitHub?

Yes, please feel free to put this on github.