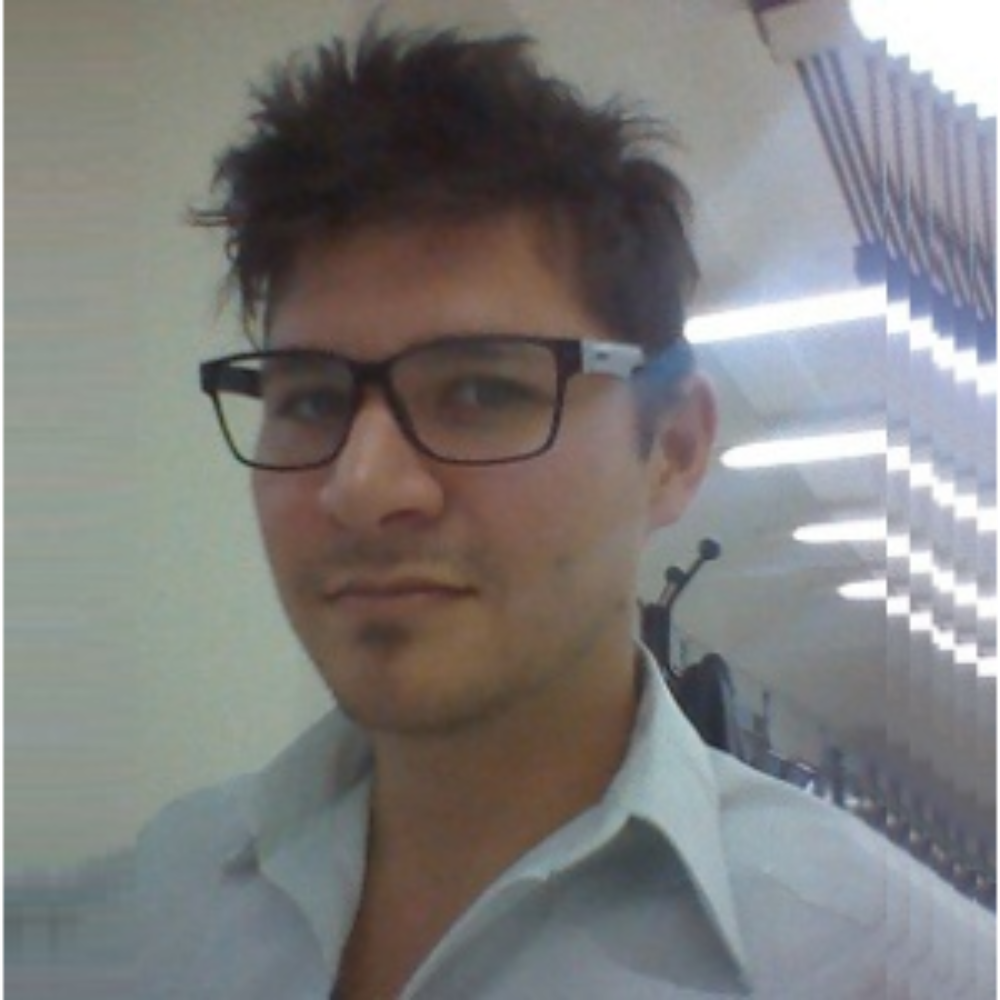 If we upgrade AppMon server from 6.x to 6.5 we will be loosing support for such old .NET (FW 2.0), however I can not force our customers to upgrade their Prod WOSIs as you may undestand.

Now, can we keep previous agent versions running and monitoring .NET, but reporting to AppMon server 6.5

We would have to disable Bootstrap though in order to prevent an automatic upgrade of the agents.

What if it does not work? For the next maintenance renewal where do we stand with such gaps? 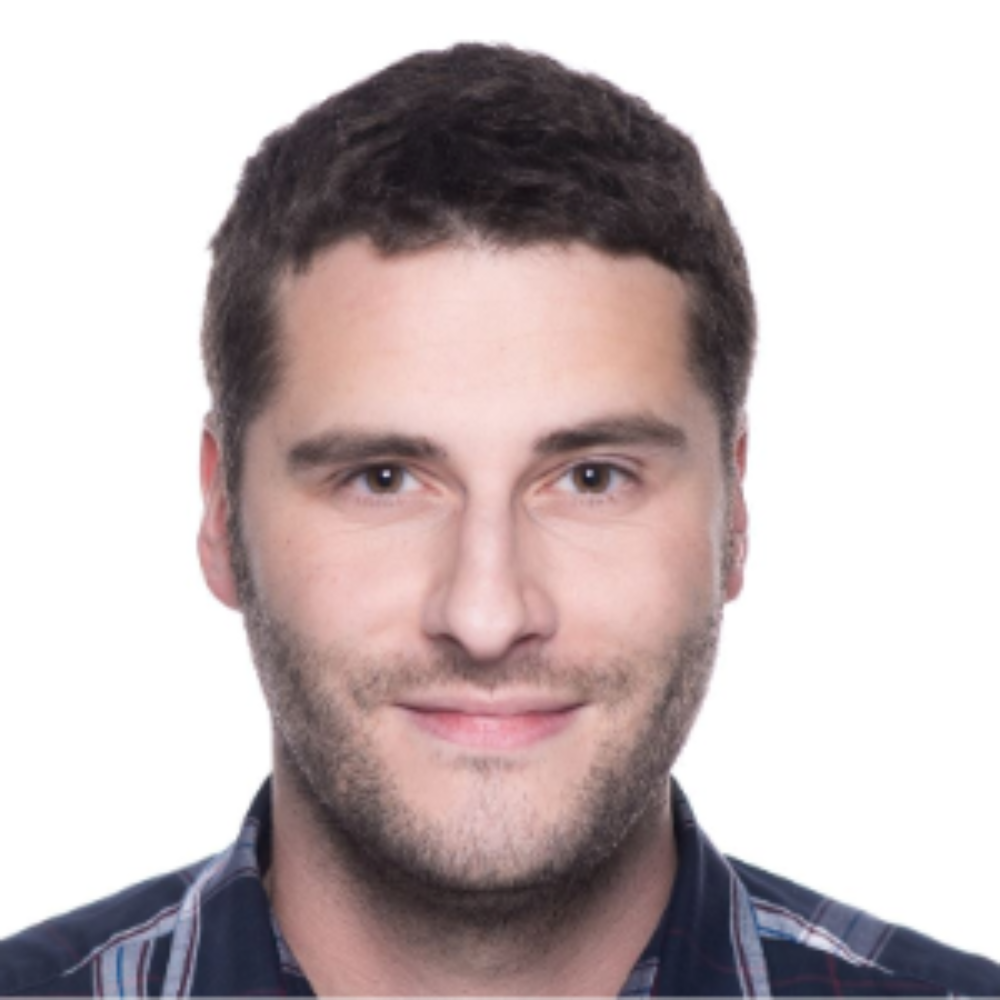 6.5 still supports .NET Applications which are *built* against .NET 2.0, as long as they are executed with a CLR version 3.5. In case you're running on Windows Server 2008 or newer, you certainly have .NET/CLR 3.5 installed already. In that case you're fully supported!

Thank you so much Christoph! good info!!

Hi @Christoph N. So can i take it as any CLR version below 2.0.50727.1433 we do not support/wouldnt work with instrumenting it? Also wondering, is it possible to have different version of the CLR for each different app running on a windows server or do they all just use the system CLR?

If you try to instrument an application older than older than 2.0.50727.1433, the behavior is undefined. It might very well still work, we just don't do automated tests against it anymore.

...is it possible to have different version of the CLR for each different app running on a windows server or do they all just use the system CLR

For the classic .NET Framework, you cannot have different .NET Versions on the same machine. Each update is in-place, so it will replace the previously installed .NET Version. That is with the exception that .NET 3.5 and .NET 4.X can very well co-exist. But .NET 4.7 replaces .NET 4.6. An application can chose to use 3.5 or 4.X.

Do you have any specific use-case that you are trying to solve?