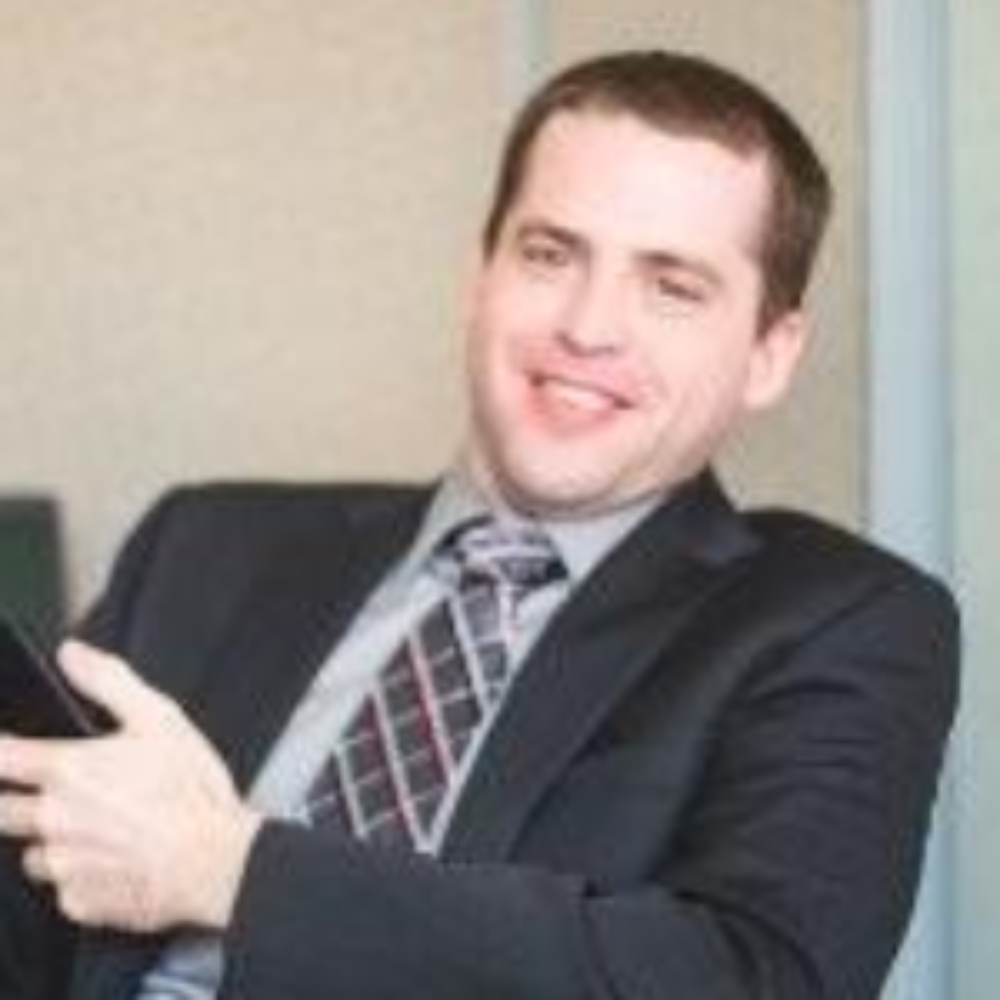 We're trying to send emails when two specific hosts break an upper limit on Memory Used. The problem is that it appears that the AppMon server sees all host measures as being delivered from an agent named "Host-Agent", so we have to filter out the emails by Agent Host names.

We set this up in the Extended email plugin by putting the hostnames in a semicolon separated list in the "Agent Servers" section. However, we are getting emails for every host in the system profile instead of the two specific hosts we put into that filter.

We're not sure if the filter is simply not working as intended or if we have a syntactical error in how we input the hosts into the filter. We used the following form:

So that's the two hostnames, separated by a semicolon with no spaces.

Those filters sometimes doesn't work for all kind of incidents. I've faced the same some times ago. I don't think this will work. Try for single hist for now, it this will not work, you can always try to look plugin sources and check if it can be corrected. But you should now that not all incidents provide all informations in proper fields of object passed to plugin code, in such cases not all features may work as you need.

Adding the host name to the Servers filter row fixes this issue.