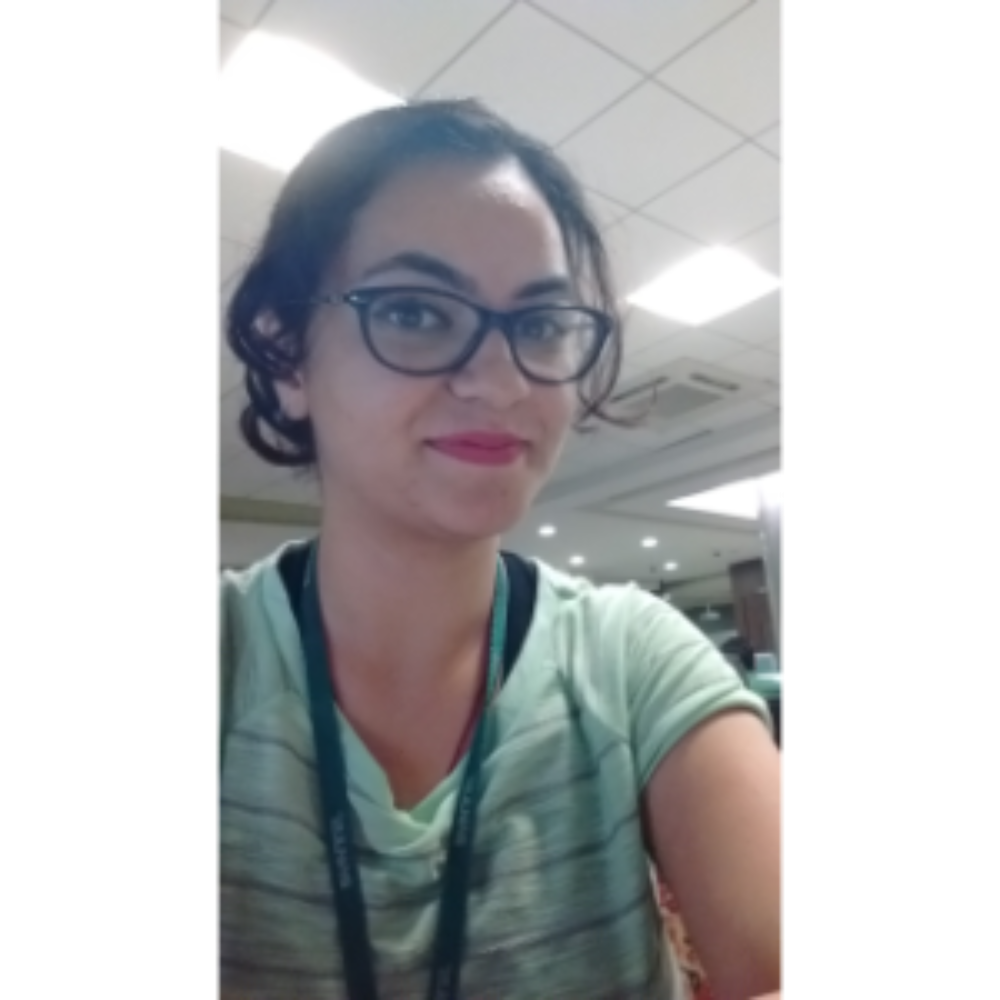 I am not able to get the Formula to calculate it. Can any one help.

Below is the documented information about 'Compare measures between operating systems'.

Measures are relatively comparable between different operating systems, with the following limitations:

In your described scenario we will have to plot a chart over the time for all the applications CPU and Memory and get the average value before deciding the threshold.

Disk threshold could be a tricky because there will be a multiple disks on each hosts, so we will need to decide and pick up the same disk/file system from each host to get the threshold but even though I am afraid that how it will be set.

We already tried through charting but point here what the avg value we get in is for all the app servers and we need to come to point to get one avg threshold value and how do we calculate it, need to know the formula.