How does dynatrace appmon agent do time synchronization between different machine with different time. 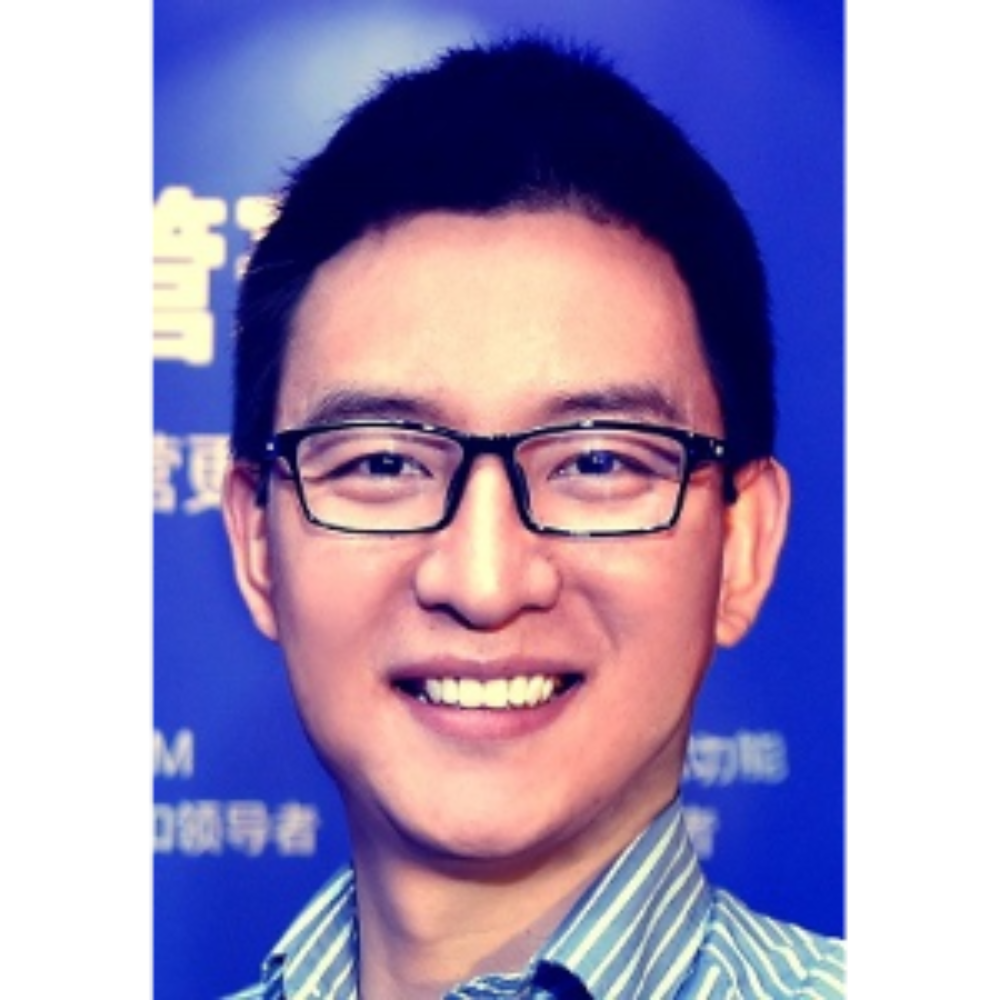 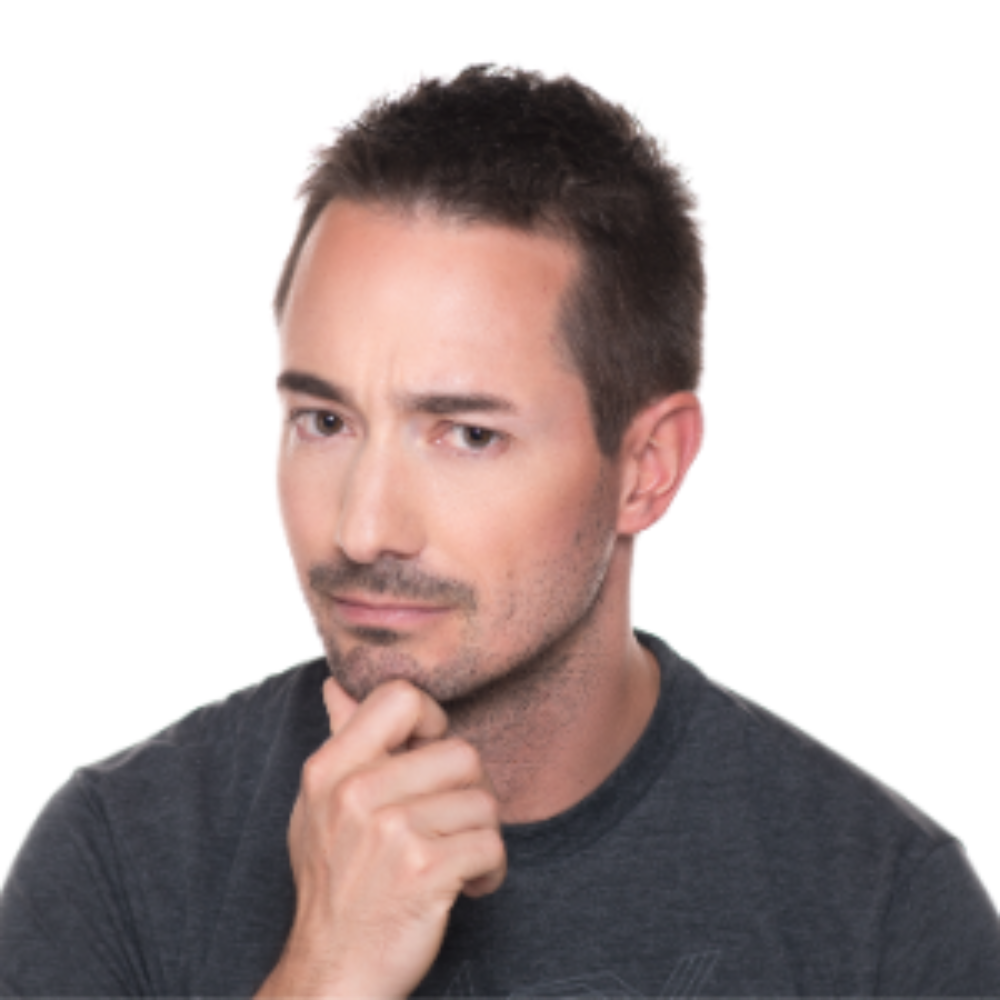 the AppMon Agent does time synchronization with the
AppMon Collector which in turn synchronizes with the AppMon Server. this
way it's possible on the Server to synchronize all timestamps from a
PurePath to the same time (= server time). 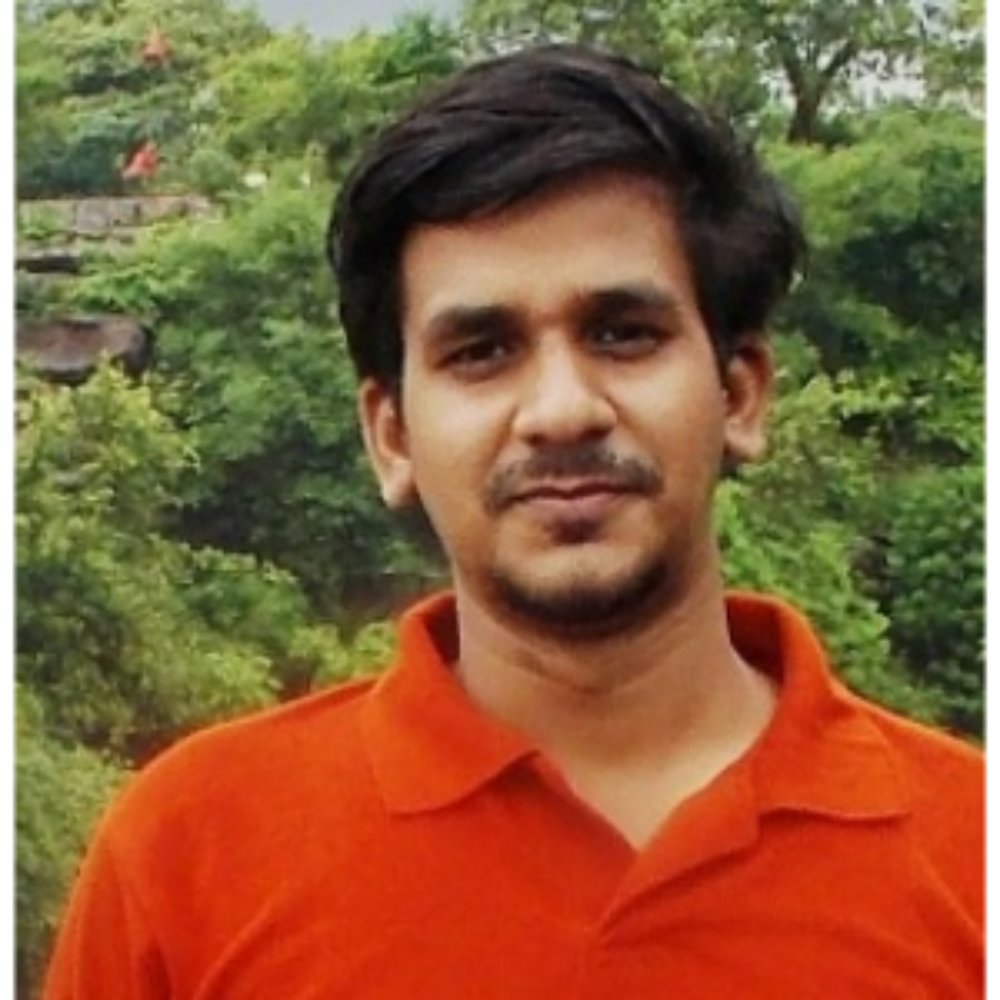 So All the purepaths are relative to the Dynatrace Server Timestamp? Irrespective of in what timezone agent lives in? Interesting to see how would people interact timings of sessions if agents live in different timezone than DT Server.

Rajesh, The displayed time values in the client are all based on a single time zone, otherwise the values would not be usable. The AppMon Server Timezone is used as that base timezone. The data collected from the agents is adjusted to ensure timestamps are in sync to the reference time (as described by Christian). Keep in mind that there's really two time issues going on, one being the coordination of time events that are collected across different agents/hosts, the second issue being the display of those time values in the client/Web GUI.

I was addressing the time sync issue between different timers and clocks, which is usually a non-trivial problem not only on multiple machines, but also on multi-core CPUs.

however, altogether you could say that all timestamps are "normalized" to server-time in the server's timezone, including best-effort handling of clock drifts and inaccurate timers.

and please also keep in mind, the timezone that you see in the Client is the local timezone of your computer.

Thanks Joseph and Chris for clarifying the difference between time zone sync and time instant sync.