How to see other percentiles in BTs

So, by default you can see the 'Slowest 10%' as shown in below image.

Is there any way to see other percentiles like slowest 5% or fastest 90% etc?

If you chart the business transaction measures themselves rather than using those monitoring overview dashboards you can change the aggregation to other percentiles. Business transactions need to be configured to store this data (percentiles) but it is done by default and calculated hourly. 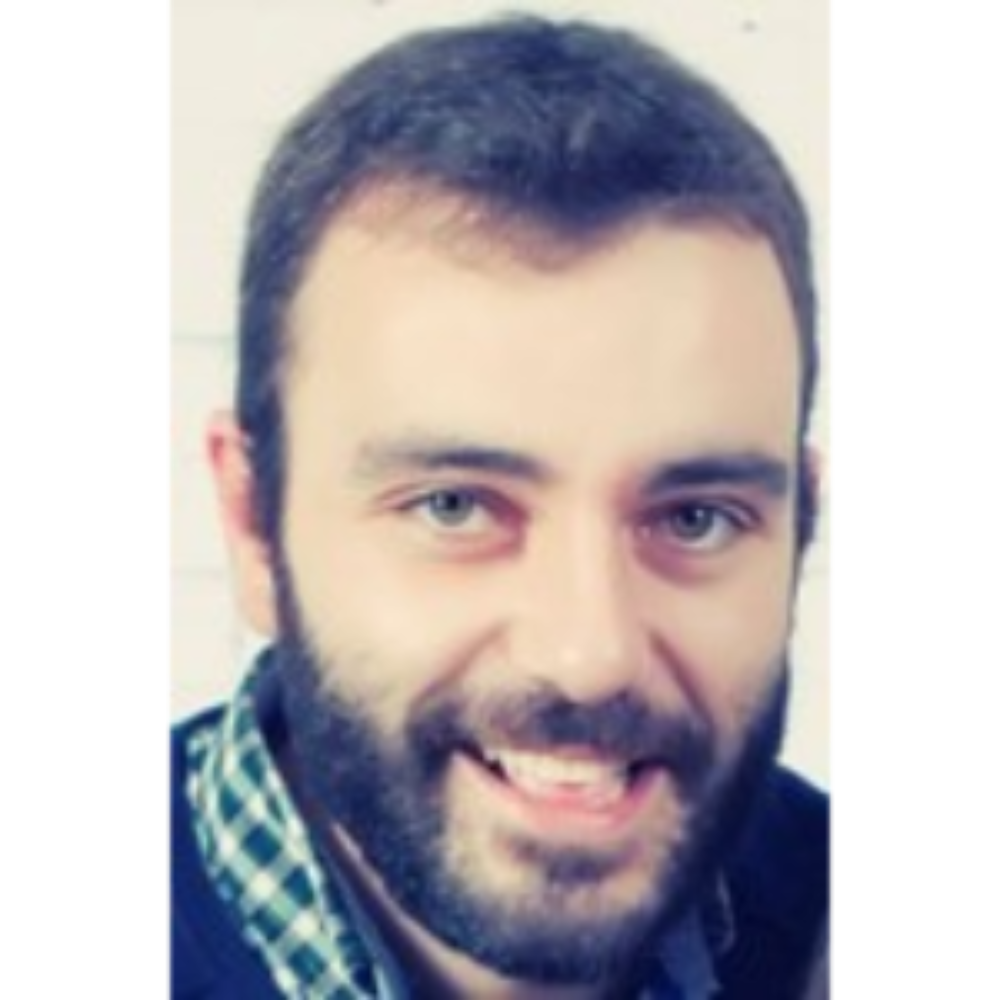 I will add the measure explicitly on the "Calculate Results" section of the BT. When create your measure of interese from which you want the percentile data, make sure you tick the option "Calculate Percentil data" under the details pane: 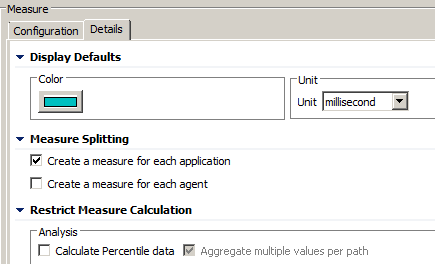 With this config you will have the BT results with percentil details.