Instrumentation Issue: Why Application Servers are not configuring, while the webservers for the same machines are configuring? 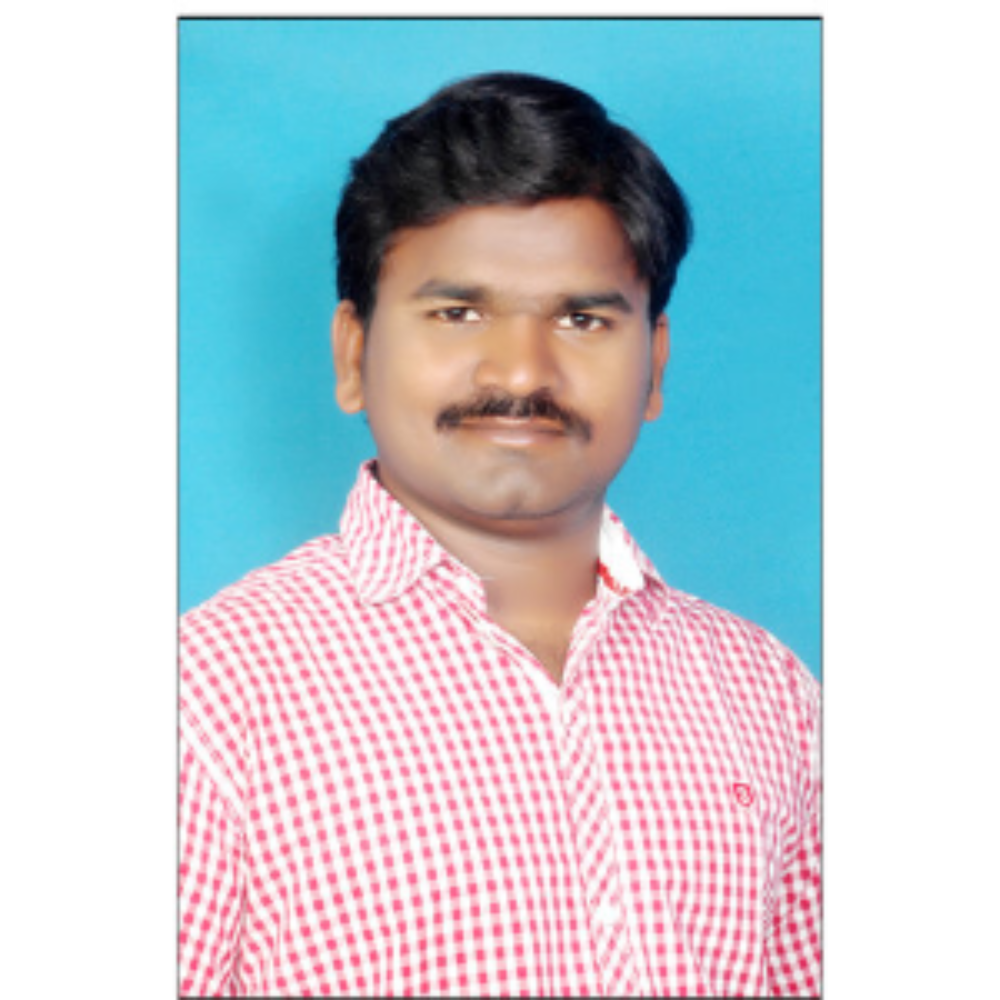 There are two sets of servers, in separate VPCs. The dynatrace server is loaded in one server in one vpc and it was given public IP for making data from servers from other VPC to communicate.

In second VPC, i placed a collector to collect the data from all the servers within that VPC, and forward to Dynatrace server in first VPC.

I am able to configure (instrument) the web server (IIS); but the application server configuration is not working

Can some one help me? @cwat-agrabner @Andreas Grabner

Did you follow the instructions to instrument an ASP.NET Application? You first need to install the Dynatrace Agent (which I assume you already have as the Web Server Agent works). For ASP.NET you also need to enable our .NET agent through our .NET Agent Configuration Tool. After that you need to restart IIS to make sure IIS gets all the configuration entries correctly.

Please have a look at my YouTube Tutorial on instrumenting ASP.NET Apps - that should help you: https://www.youtube.com/watch?v=57f4LMhBjVE&index=5&list=PLqt2rd0eew1bmDn54E2_M2uvbhm_WxY_6

Ha! The problem was solved. Thank you.

great to hear. want to share some details on what it was that was missing so that others can also learn from it?