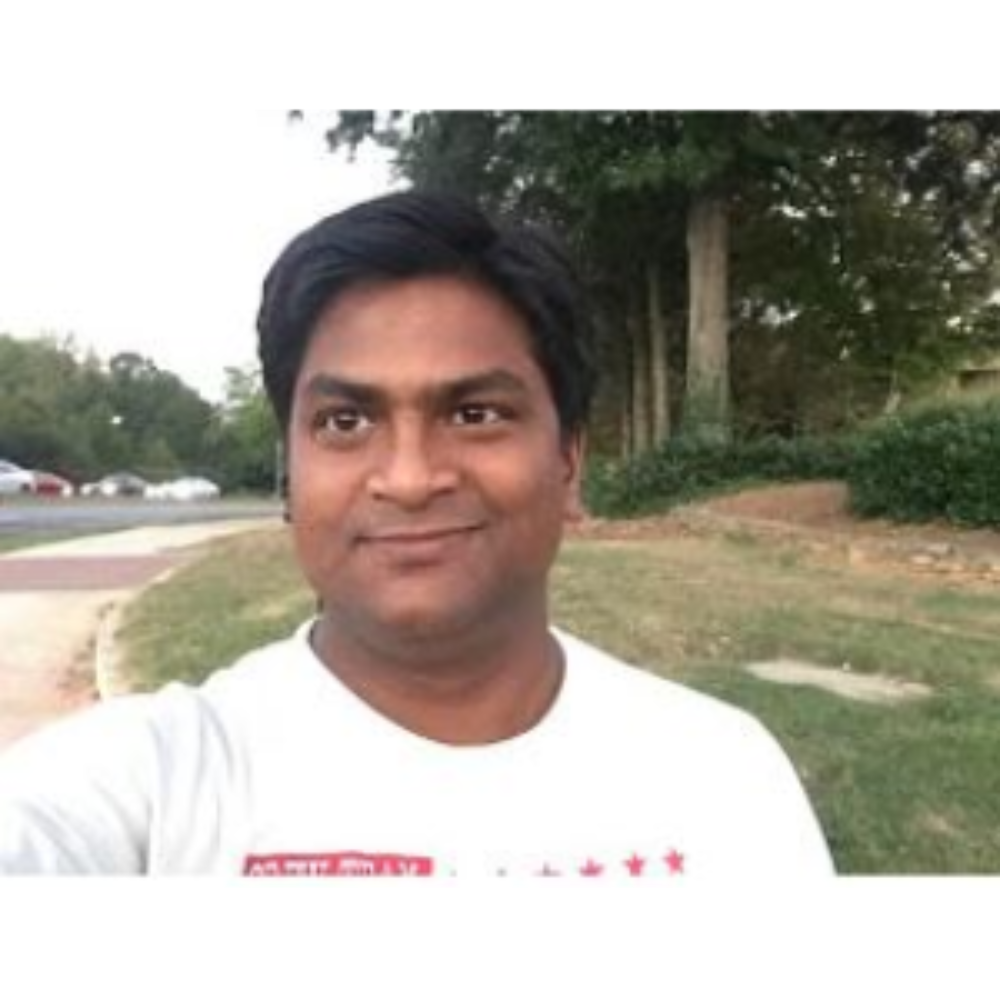 c2.jpgc1.jpgI have a .Net web application. Users complaints about is slowness usually. There is not much error or exception in the Errors which could help to get root cause of slowness. I'm not able to understand the CPU, IO or suspension % in the breakdown. How should I interpret the % value in breakdown are they good or there is something serious

What can I check more for troubleshooting this slowness issue.

The breakdown alone is not saying anything is bad, it is just telling you that that the response time of the PurePath can be attributed to these areas as a percentage. All of the values are derived from the methods and calls within the PurePaths to attribute to time on the CPU executing methods, suspension which would most likely be from garbage collection, and time waiting with the exception of io time which is calculated based on any time that can not be attributed to the other categories and so is assumed to be an issue during communication or transmission outside of the agents.

You have to look at this in combination with the response time of the PurePath - if the PurePath is very fast (~200 ms or something like that) even if 99% of the time is attributed to CPU this doesn't indicate a problem and is more just informational. If you see a PurePath that is normally ~200ms but now is taking 10,000ms this is where the breakdown will be useful. For instance if you look at it and see suspension with the highest percentage this would tell you that there may be an issue with something like a memory leak causing an excessive amount of garbage collection.

To look at slowness sometimes the PurePath Hotspots will be useful - if you see a big chunk on there clicking on it will take you to the part of the PurePath tree associated with that time. That chart is visualizing the steps in the tree to see if any one or set may be taking a lot of time. You can also look at the transaction flow for that PurePath in the bottom window to see if the application is making unexpected calls between tiers that should not communicate or maybe is making an excessive number of calls which can also contribute to slowness.

Thanks James for sharing this.