In the attached screenshot we see the “Exec Total” Time between
the last two methods, the last method is 513.98 and the method above is
30866.38. The last method is from the apache web server and the one above is
from NGINX. What all does dynatrace include in the Exec Total time, would it
also include other operations performed for the request in the 30’s. When
talking about additional operations, the NGINX route is through a LUA script
which makes other request calls also using ngx.caputure (which go through
nginx) are missing in the capture. When main intent is to know what all things
are considered while capturing the time and would that include wait time for
the upstream response.

This situation reminds me about the #1 problem i blogged about in this blog post: http://apmblog.dynatrace.com/2015/01/14/c-performa...

I suggest you also enable the "Elapsed Time" column. Then you can see where the time is really spend. It could be time spent in a queue between NGINX and Apache. Either NGINX doesnt have enough outgoing requests or Apache doesnt have any free incoming threads.

30s is also a very suspicious number. Almost like there is a timeout somewhere 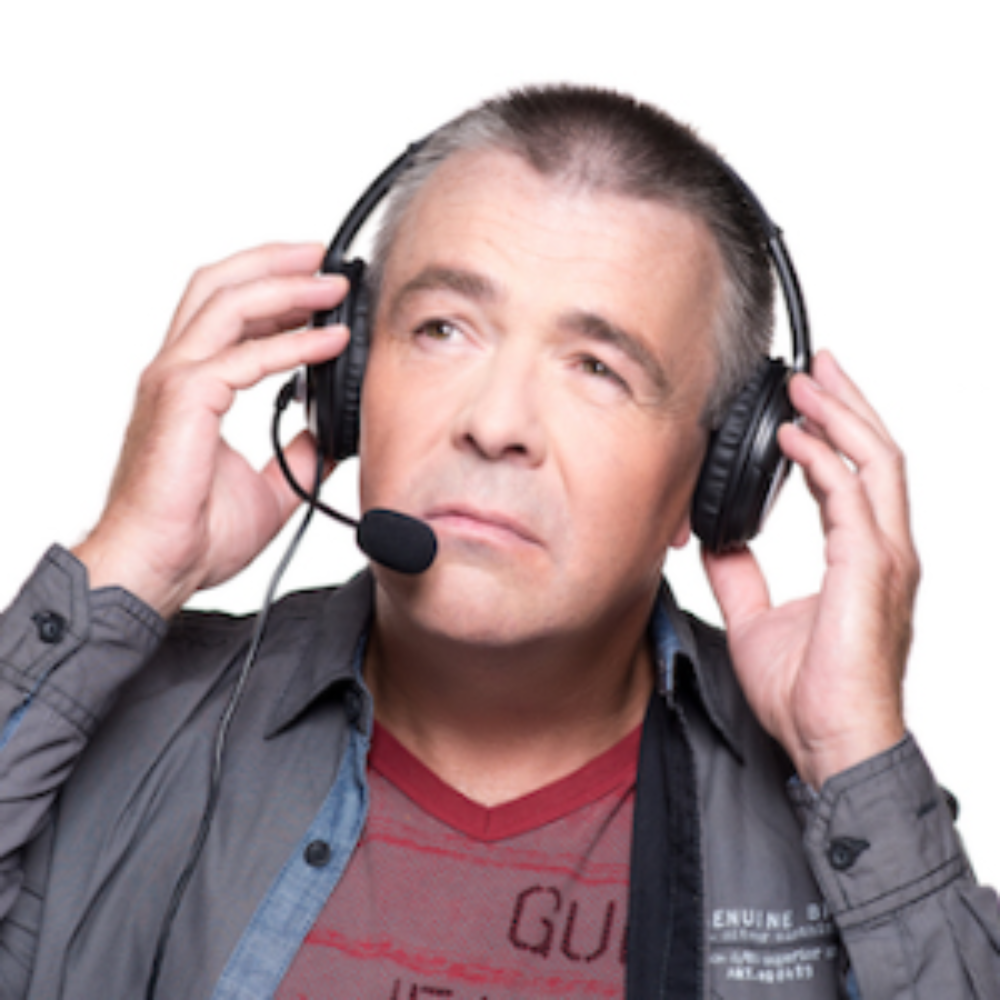 it could also be time spent in the LUA script. could you retake and send the screenshot with the elapsed time enabled?