Support Level and End of Life

Also, we noticed it seems Dynatrace change the End of Support date at will. Can Dynatrace share what's the update process / cycle for the publishing of the End of Support info? Our customer track the date and expect us to perform upgrade before product reach End of Life. Without stable info to share with them, it's difficult to plan.

Furthermore, we have a strict procedure which require us to upgrade only the pre-production and observe to be stable for a period before we can upgrade the production. Can Dynatrace consider to have at least 18 months of support for the previous version after a new version is released? 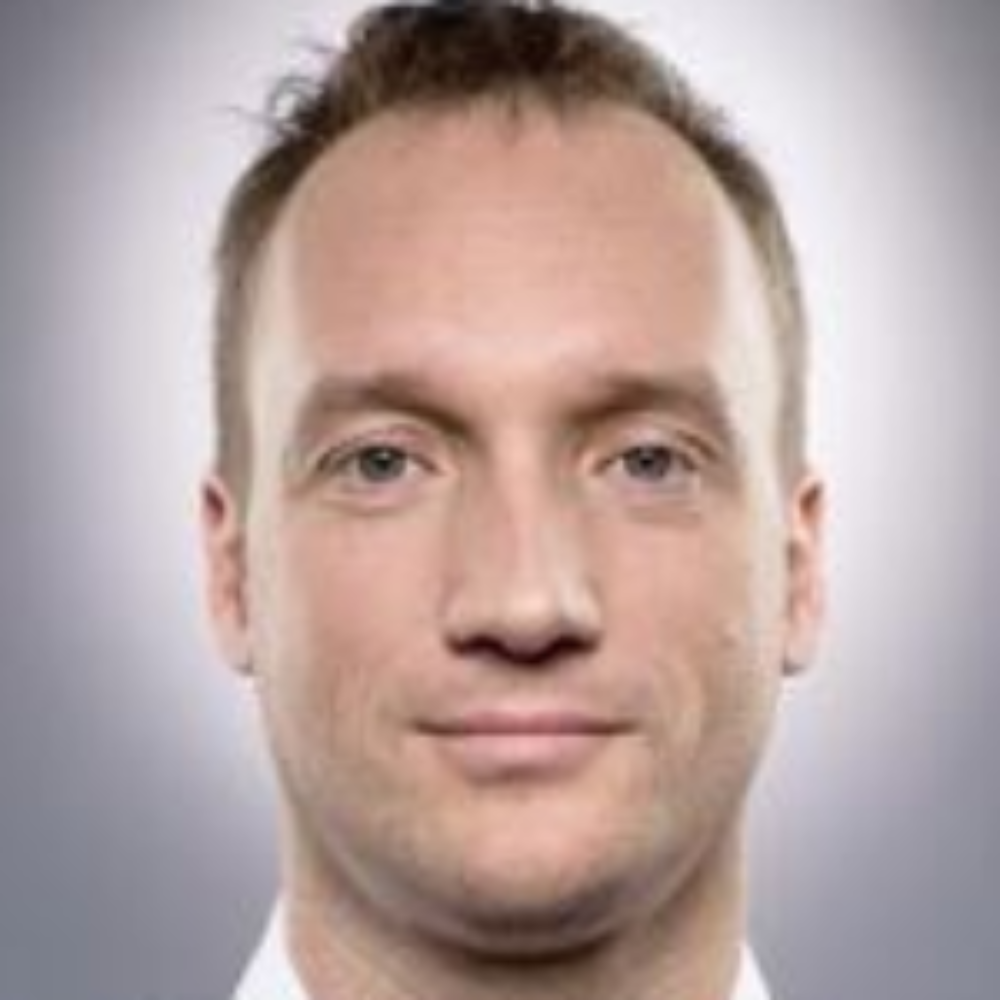 EOL dates are announced together with the release of a new version. With a standard support contract you get 18 month of support. With premium that timeframe is extended by 6 month for critical issue only.

We do not plan to support a previous version for 18 more month after a new product version has been released.

What may help your situation: we are releasing updates every two weeks, these update are full releases, including test cycles and release notes, they even get their own version. For your pre-prod/prod setup you should consider the updates for your change manage process. Example:

- Now install the latest update in pre-prod, 7.0.12, keep testing and promote it to production.