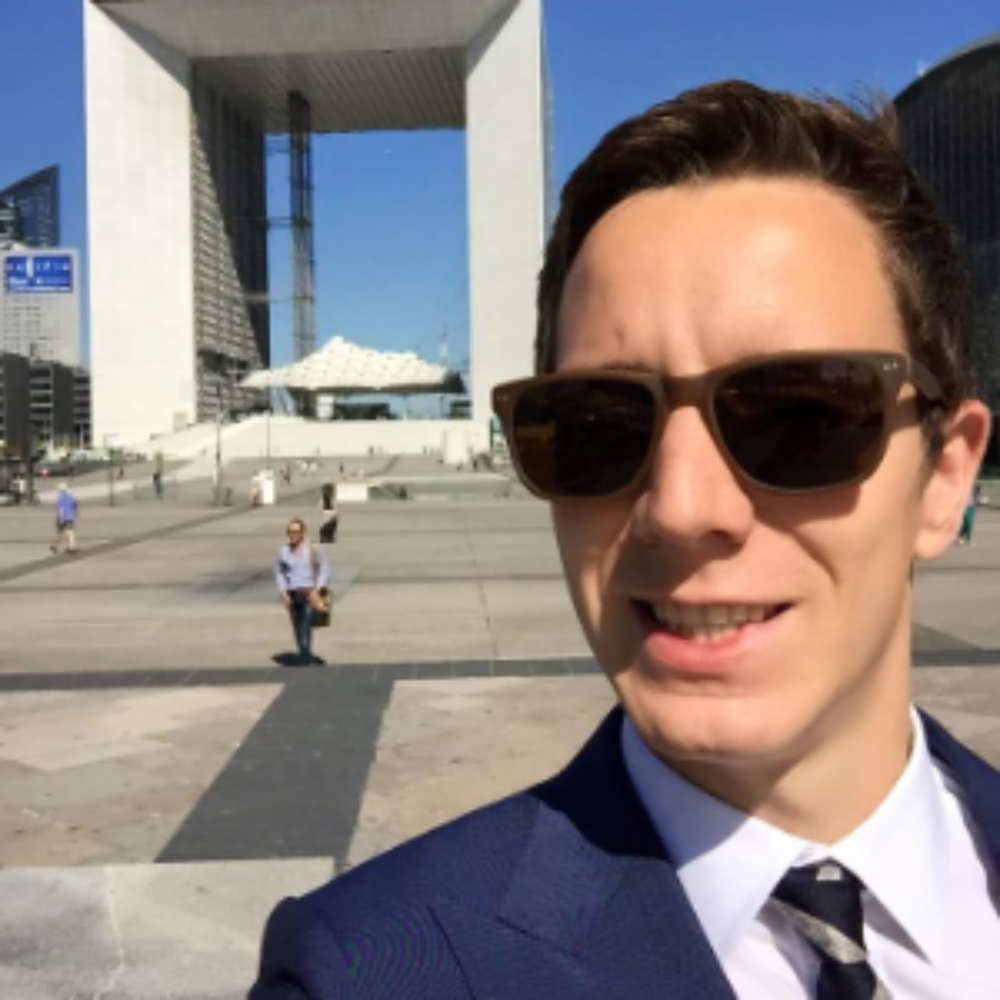 A customer (large bank) is upgrading their ESB which is running on Webmethods to 9.7.

Currently they have CA Wily and they are planning to replace it with DTAM in the scope of the upgrade project. 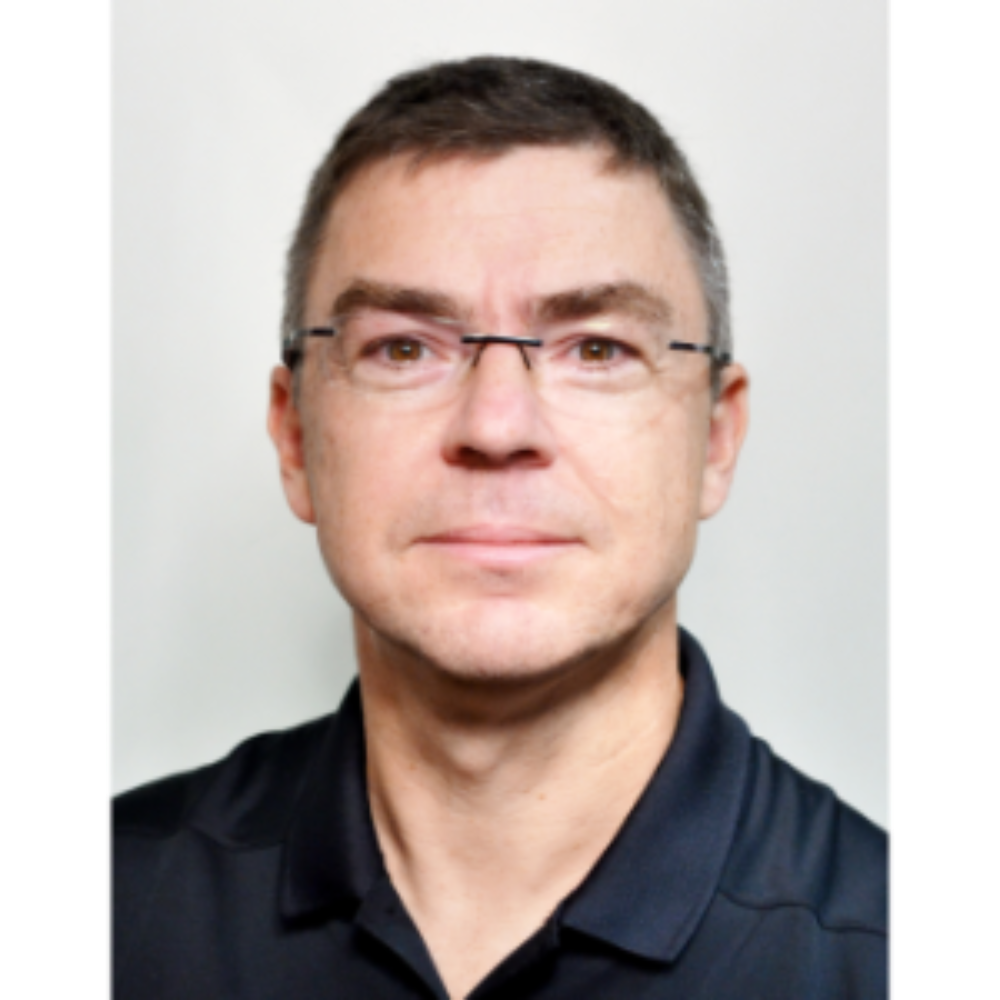 I have the same question for my customer (GRTGaz).

Thanks in advance for your answer. 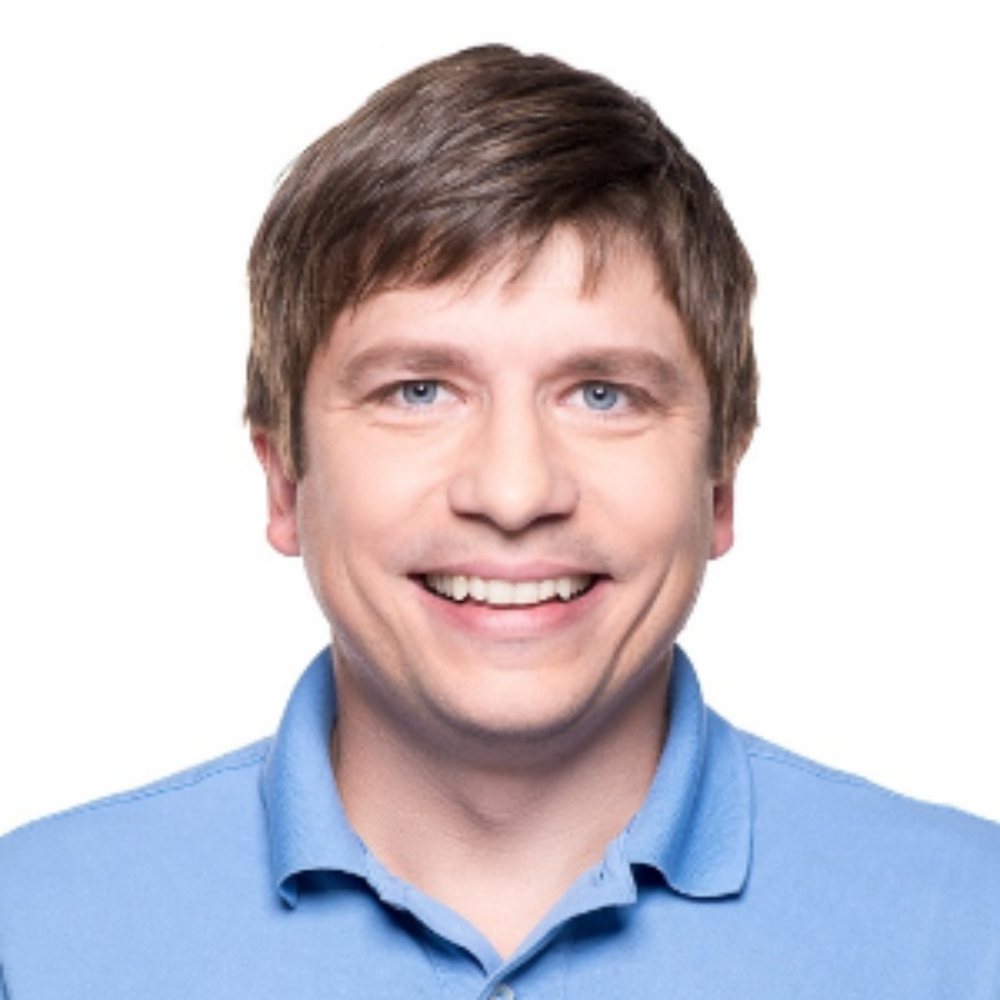 You are right we added certified support webMethods 9.5 in Dynatrace 6.2.

Currently there are no plans to support additional webMethods versions with the upcoming release.

I have two questions about your request:

Kurt, where are we currently JAN 2018, with Software AG webMethods and the ESB support. I am getting a lot of flak from the developers that the OneAgent is not finding the services they need monitored.

My request concerns a new deal. It's for a POC .

We have planned do this POC in november. I hope that webmethods 9.7 could be instrumented by Dynatarce App Mon.... 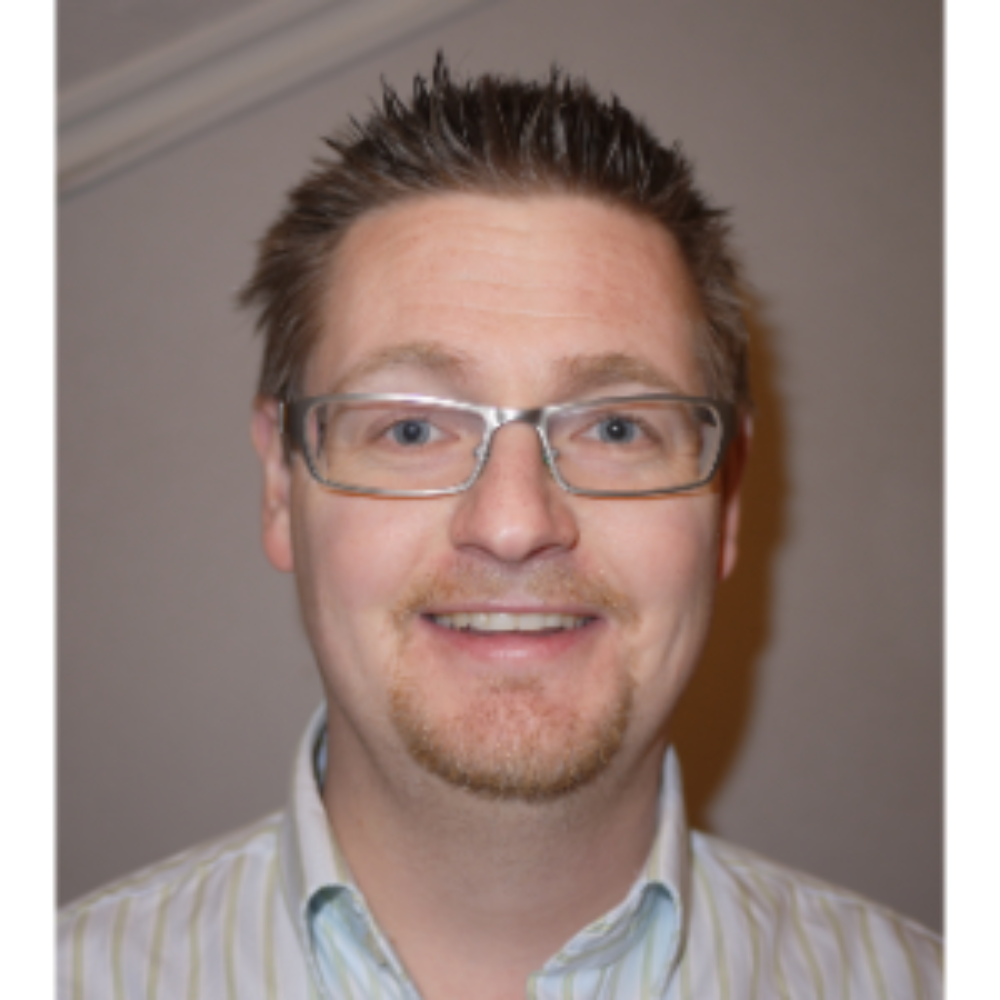 I have a prospect asking about webmethods 9.7 support aswell, but only 9.5 is in the release notes. Jean-Louis, did you try it?

We have the same problem.

We have at the very least figured out how to get the agent working with Webmethods 9.7 but purepaths is not being represented properly.

When will Dynatrace support Webmethods 9.7? 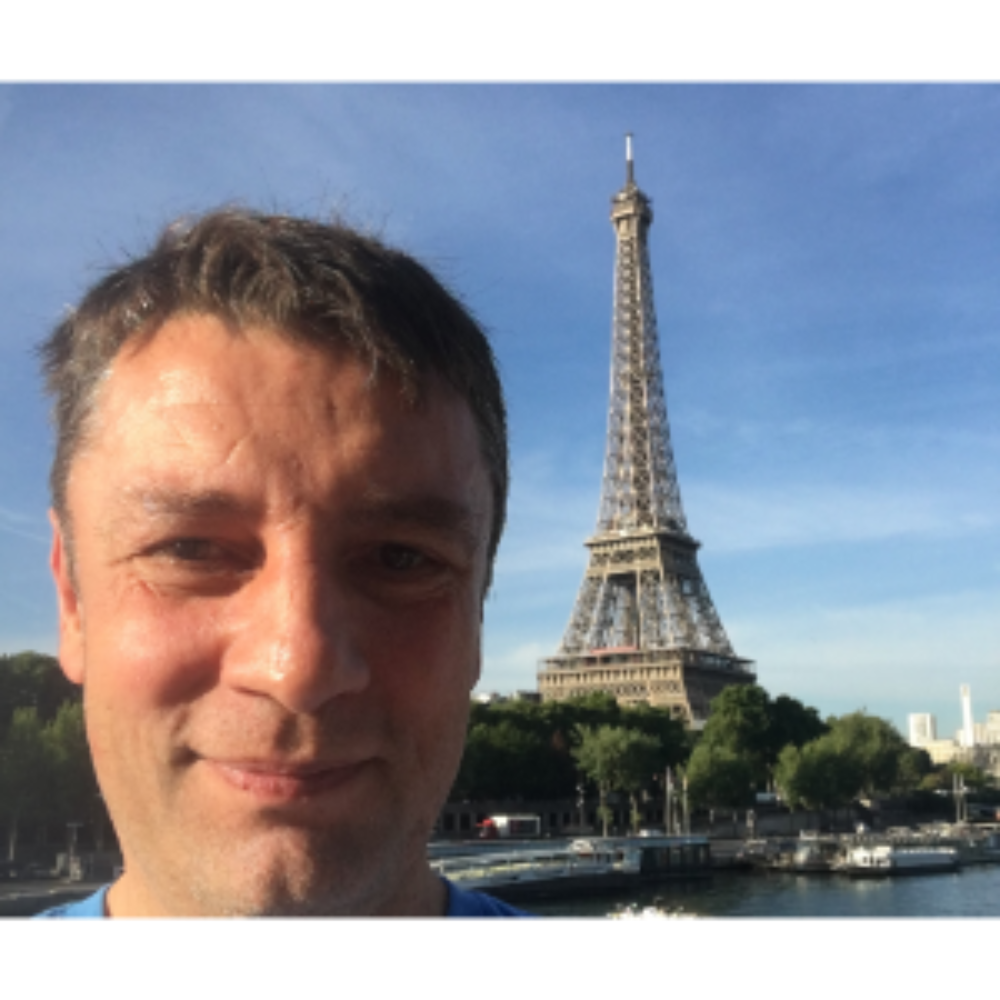 I have a customer which have the same need and met the same issue, PP has not stitched properly, in release 6.3 while WebMethods support remains limited to 9.5 even in release 6.5.

Local(Japan) Dynatrace representative advised that Webmethods 9.7 won't be supported till the next major version update which is Dynatrace 7.0, which we don't know when it will be released.

It is a bit perplexing, as Webmethods 9.7 was release a while back.

So for now we just have to live with the broken purepaths.

We are testing this with SoftwareAG vendor to see if there is something that can be done at the webmethods level. Will update if anything progresses.

This is supported in the AppMon 2018 April.

Review the below link for more insight.