I done a research into forum but without success (if there is a similar post, please paste the link below).

I need to your help to configure a business Transaction (if possibile) to gathered up the data (response time for the moment) from the user's navigation (scenario).

The scenario will be specified between the application's pages for example:

The BT should be registered if user requests all the pages specified above.

Could you help me?

Let me know if you need to more information. 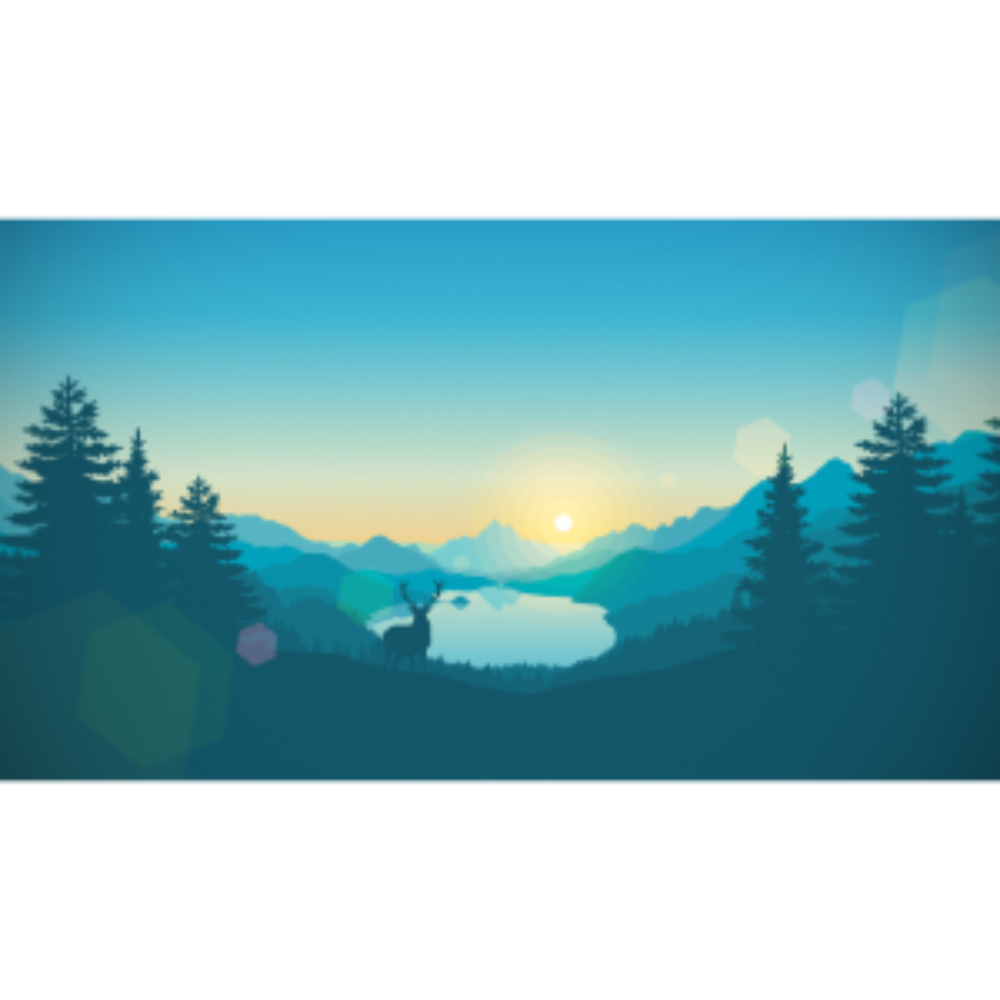 Hey Davide, could you reiterate what response you are looking for? Do you want the response time of each of the 4 web requests individually? Of the whole user visit? Of one specific web request? I have an idea of how you can accomplish your scenario.

Thank you for your answer Steve.

I would the response time of the 4 web requests individually done from the same user.

If the user follows a URL custom path, I would know the response time for every URL in the path.

Let me know if you need to further information. 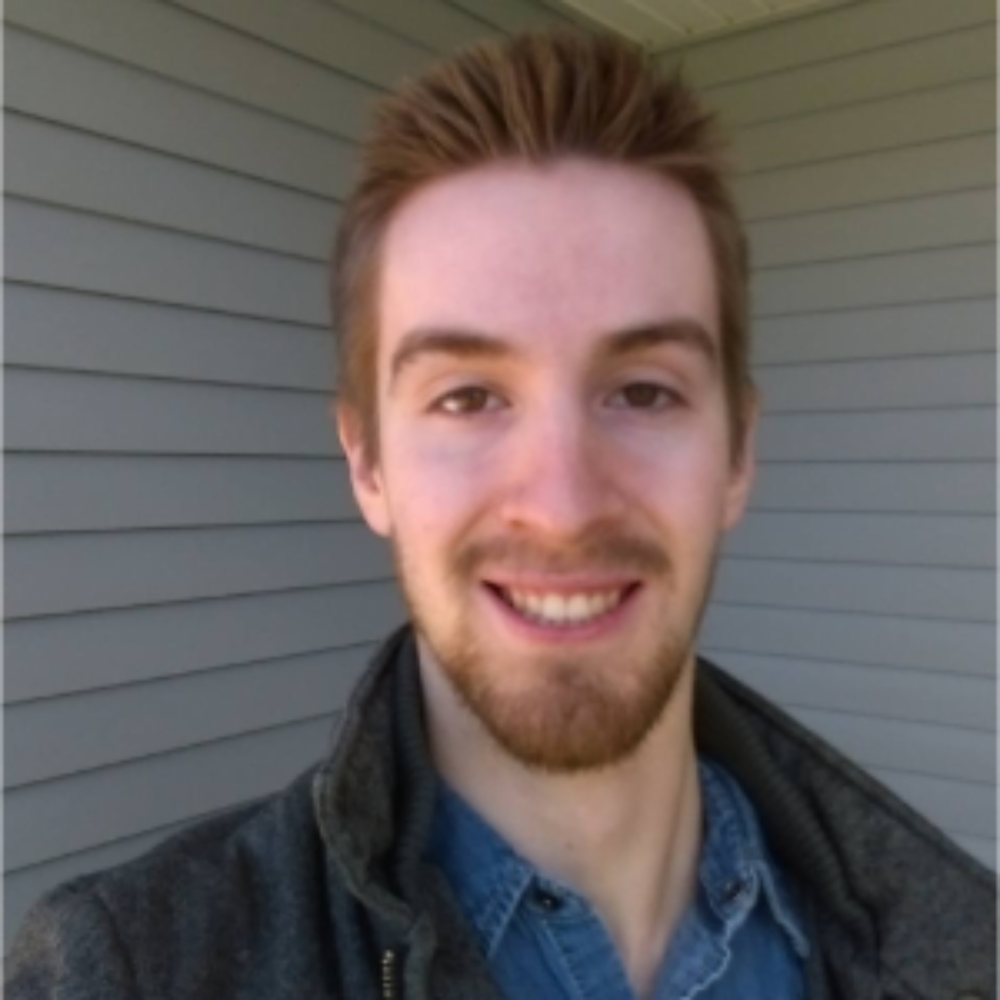 Hey Davide, it sounds like you're after a Business transaction which captures the response time of URIs A, B, C, and D and only captures that information if all 4 URIs were involved in the user's visit.

You would of course need to update the URI string to whatever URI you are interested in for all 8 measures. I selected RegEx for the the pattern and put .+ in the middle section of the URI because the URI's you gave had ...'s so I expect maybe you were indicating it was variable. Let me know if you have more specifics on the URI pattern or questions about the configuration.

You should also check out these resources. A youtube tutorial on BizOps Dashboards. it is a tutoiral where we should click flows: https://www.youtube.com/watch?v=cogDXim0AsY&list=P...

Another cool Tutorial is about Click Flow Visualization by using our PureLytics data with Elastic Search: https://www.youtube.com/watch?v=zCvzjmoyMfI&list=P...