waiting for your answer. Thank you

Dynatrace supports Solaris 10. A full list of supported environments can also be seen in the Release Notes for Dynatrace AppMon & UEM 6.3

Dynatrace supports Java Apps running on Oracle JVMs on Solaris and with that you also get full support for process, application and UEM Monitoring of apps running on Solaris!

I just read the entire release note, and I have not found an answer to my question.

I require to have confirmation if I can perform monitoring with dynaTrace in an environment solaris operating virtualized system using both X86 and SPARC architecture.

this is right, but my question is more specific.

the point is that solaris supports virtualization technology itself, among them is the containers and zones, also logical domain (LDOM), these are technologies that enable virtualization in solaris.

the question is whether dynaTrace can monitor the system in solaris that are virtualized. either in zones or logical domain (LDOM), this detail not specified in the release notes.

also in the release note it indicates that for UEM solaris SPARC is required. if I have a solaris x86 as I can get Supported Web Servers for UEM 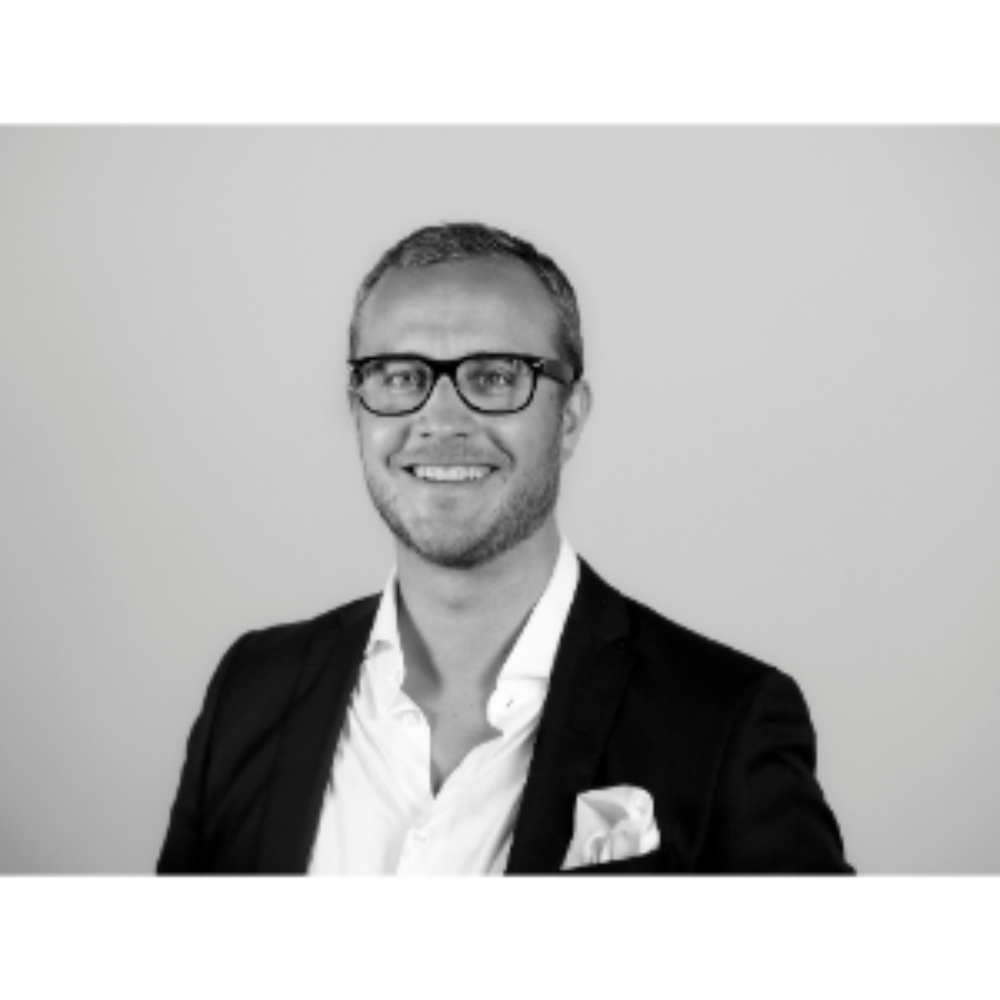 Curious about the status here