Migrating from Docker-only to generic container metrics in Dynatrace 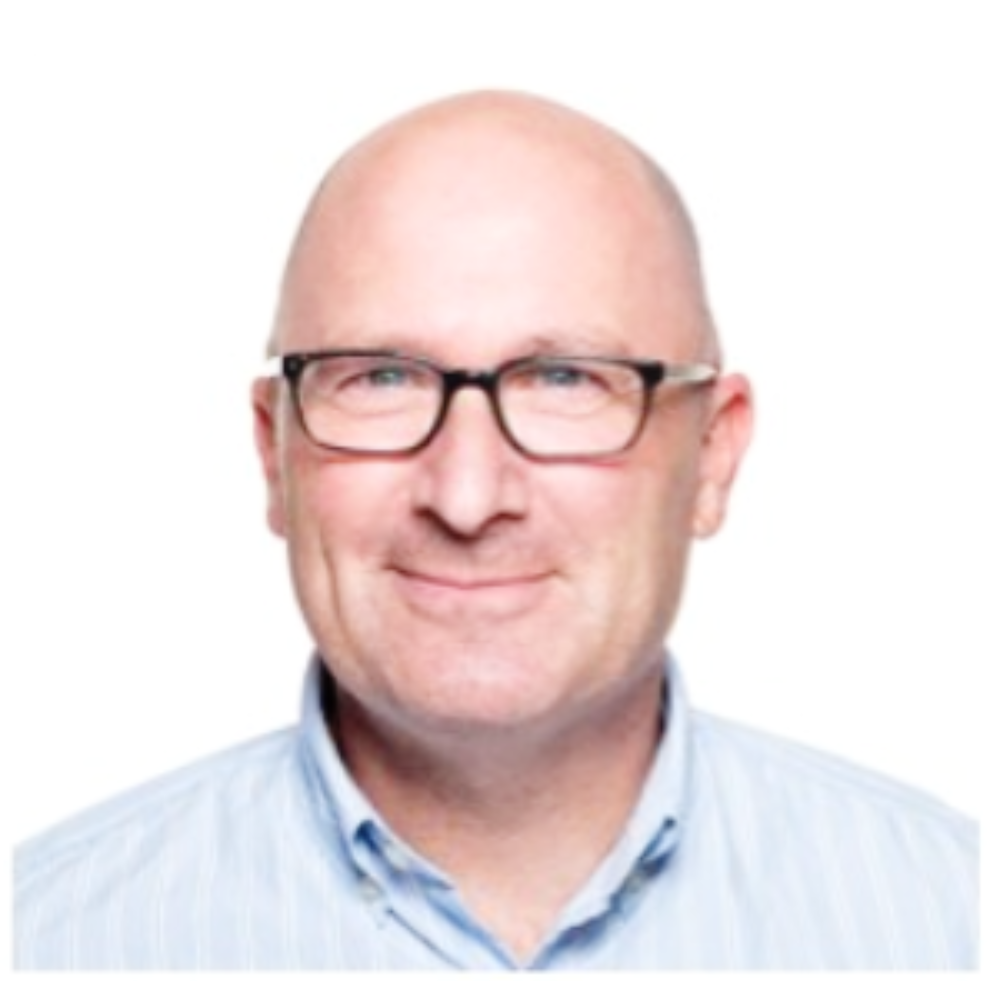 Today we have some alternative container runtimes to choose from including containerd and CRI-O, which use the Container Runtime Interface (CRI) as a standard way of integrating with Kubernetes. In 2019 the Kubernetes team decided to deprecate support for Docker, in favor or containerd and CRI-O, as it requires an extra translation layer (“shim”) for CRI support. Docker compatibility will continue through Kubernetes 1.22, expected later this year, though major cloud providers may end Docker support months earlier.

Seamless migration to containerd and CRI-O

Containerd and CRI-O support was enabled by default in Dynatrace environments created after v1.83 (fall of 2019). If you’re unsure of your environment’s birthdate, or you want to confirm a frictionless transition from the Docker runtime to containerd and CRI-O, navigate to Settings > Processes and Containers > Container Monitoring and enable both settings.

As the industry shifts towards generic container metrics so will Dynatrace. Please walk through the following steps to avoid potential monitoring or alerting problems as Dynatrace begins its own deprecation timeline for Docker-only support, targeted at removal on January 1, 2022. Please note, the deprecation will not cover container injection for automated deep monitoring of processes in Docker containers, but Docker specific container metrics and screens.

Our migration to generic container support brings along a handful of benefits including new metrics in the data explorer, as well as container metrics in a number of different screens such as the workload view shown below.