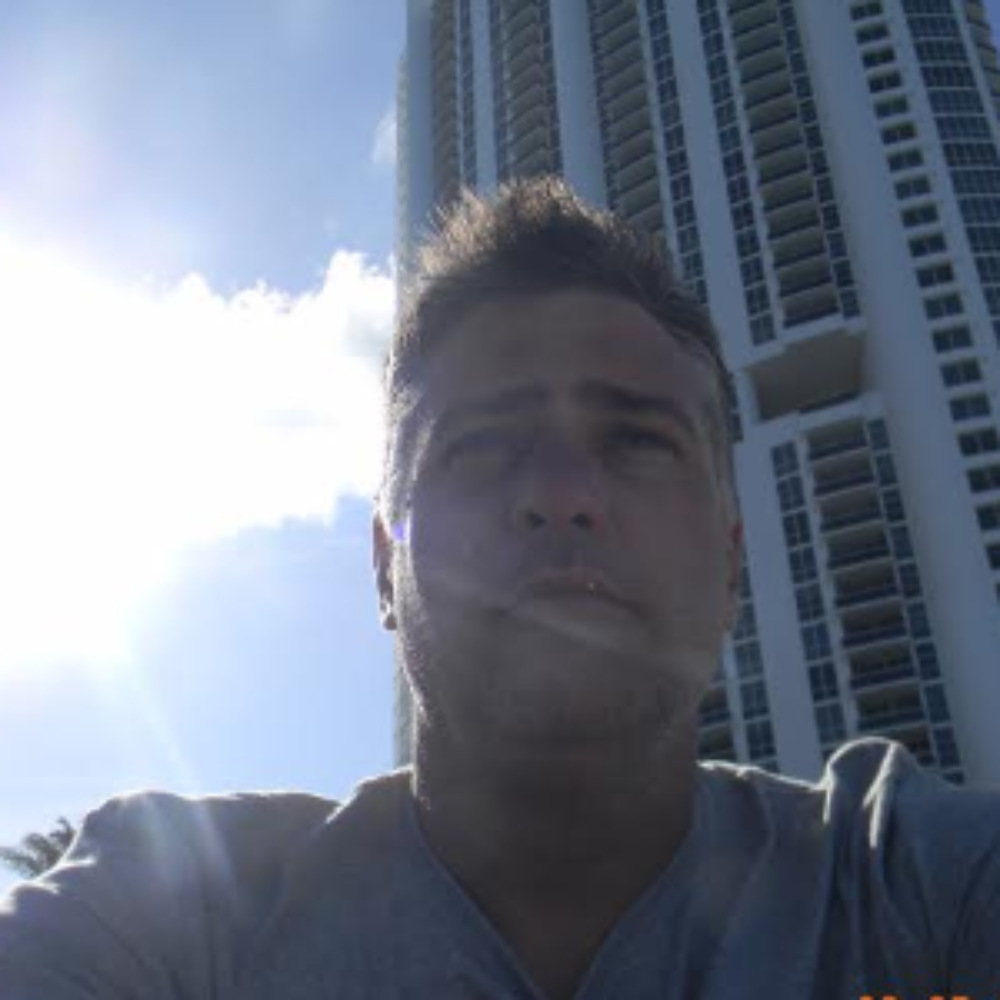 We have a prospect running a JBoss + Liferay "front-end tier", then everything goes to another tier, then to JBoss FUSE and the back end servers.

Everything looks nice and clear after deploying OneAgent on every single host, except for the lack of connections/trace/flows between front-end servers and JBoss FUSE exposed services. Between both tiers there is an ALB or Amazon Application Load Balancer, which is supposed to only redirect urls to tcp ports, anyway, could it be that such load balancer (which does not have OneAgent, it seems to be on the roadmap), is breaking up PurePaths, and making the transactions "appear broken or disconnected" between front-end and FUSE?

Any workarounds you can think of? Here is a picture of what it looks like from the service perspective. 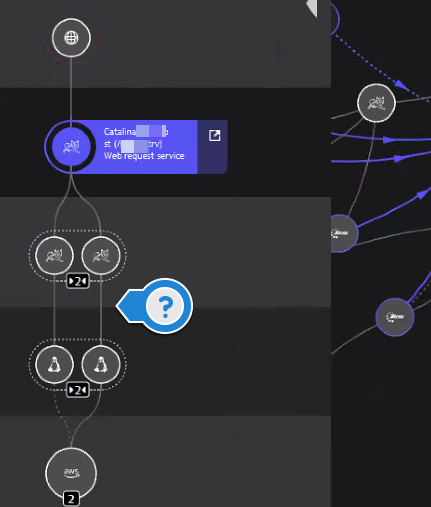 Assuming the protocol is HTTP I imagine the request correlation is done via custom request headers (like "x-dynaTrace" in AppMon) therefore one thing to check is if the ALP filters any request headers before forwarding the request to the backend and if so, make sure it doesn't. Otherwise the proper solution would be to install a OneAgent on the ALB.

As Enrico mentioned check if the load balancer is stripping the X-dynaTrace header. You can also check if the header is there on the request arriving on the backend machines.

Without the header dynatrace can't link the PurePaths.