BSOD due to OneAgent Installation 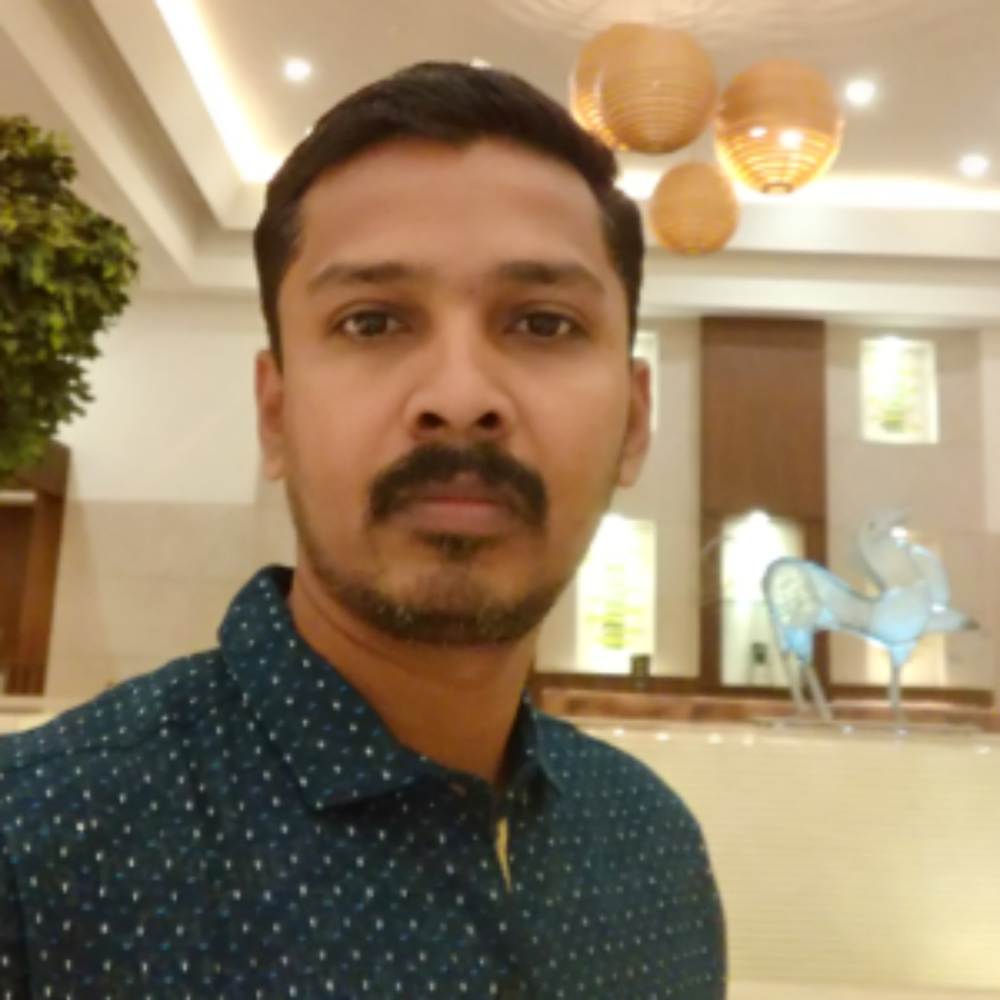 We deployed OneAgent on the Db server and it caused server reboot and BSOD . We removed the Agent and brought the server back normal . The question we got from platform is Did Dyantrace OneAgent install any driver on the server . We had this issue on 3 servers so far. Any input or solution appreciated.

The agent doesn't install any additional drivers on the monitored component's side.

It seems to me that the best solution in this case will be open a support ticket.

@Radosław J. On windows, Oneagent installs the oneagentmon driver which is responsible for injecting code into applications. See more here.

I've encountered the same issue at one customer who has Windows servers hardened and they are running multiple host security tools. Our issue was BSOD during installation of oneagentmon driver and it was caused by McAfee SolidCore running on the host. Even the SolidCore was running in update mode (mode when changes to the system are allowed), BSOD occurred.

In your case check the logs first, probably this will be similar situation and also look for any antivirus/hardening software running on the same host.

ins't it oneagentmon device not driver? Driver is confusing name 🙂

I agree with the sentence that driver is confusing name

It's both 🙂 There is a oneagentmon device present in the system that is handled by the oneagentmon driver. At least this my understanding.