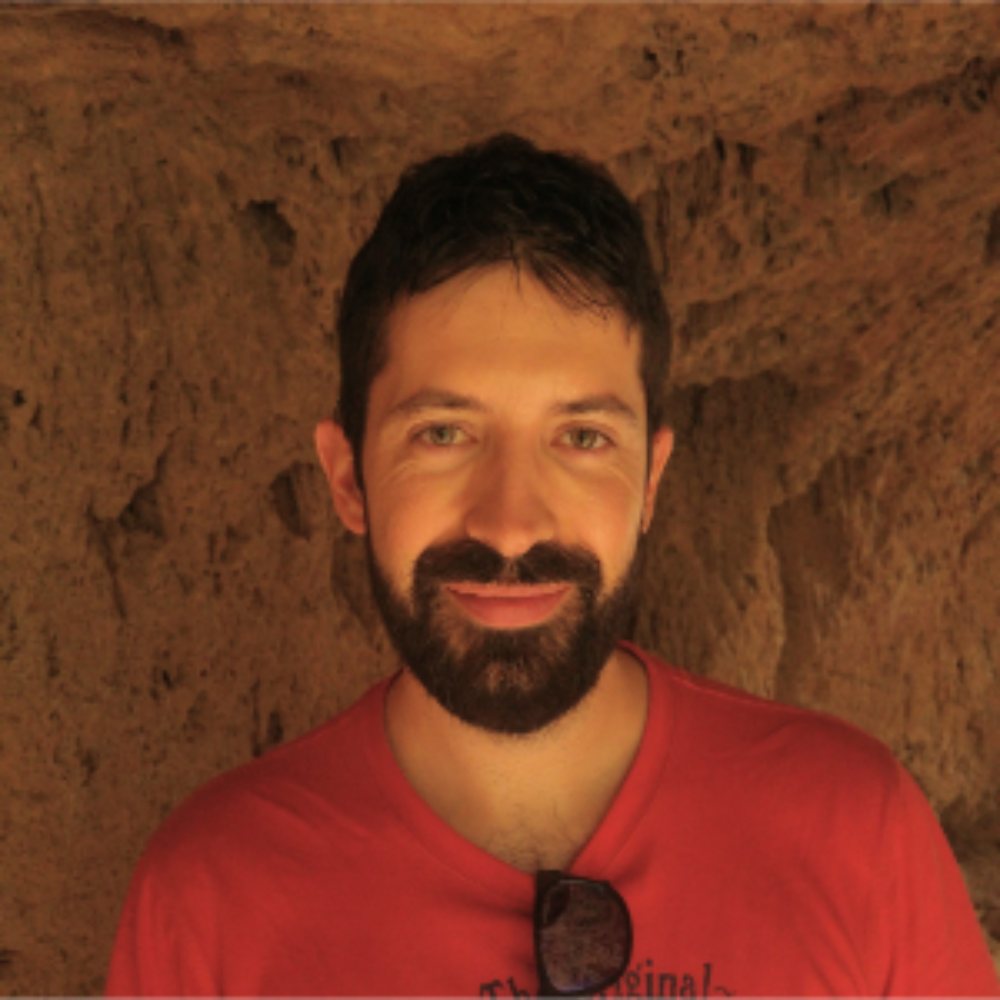 A customer is using Jenkins to compile their mobile app for Android and they are having problems when they add the DT agent into the app but the app compiles fine without it.

We have their log error using dynatrace and the correct compilation log. As far as I have investigated (and not knowing too much about mobile apps) it looks like a MIPS/abi filters supported version. As I have seen here

The point is that I can´t find any official DT information about supported versions of this.

Anyone have experience and can give us a hand on this?

The Dynatrace Gradle plugin does not modify the "mergeProReleaseNativeLibs" task. I assume that you will receive the same logs regarding "missing strip tool", when you build your app without Dynatrace.

The Dyntrace Gradle plugin has canceled your build, because it was not able to successfully sign your APK file.

Most likely your are using version 3.5 of the Android Gradle plugin which is not supported by the used Dynatrace Gradle plugin. The latest version should show the correct error message.

Version 3.5 (and 3.6-alpha) of the Android Gradle plugin are only supported by the new major version of the Dynatrace Gradle plugin. Currently it is only available as Preview version. The official version should be released in the near future.

Thanks Thomas, So much helpful!