I have a Xamarin forms app integrated with Dynatrace. When a crash occurs and is logged in Dynatrace, the stack trace for the Android app shows the Xamarin stack trace, ie., the file, method, etc, where the crash occurred. 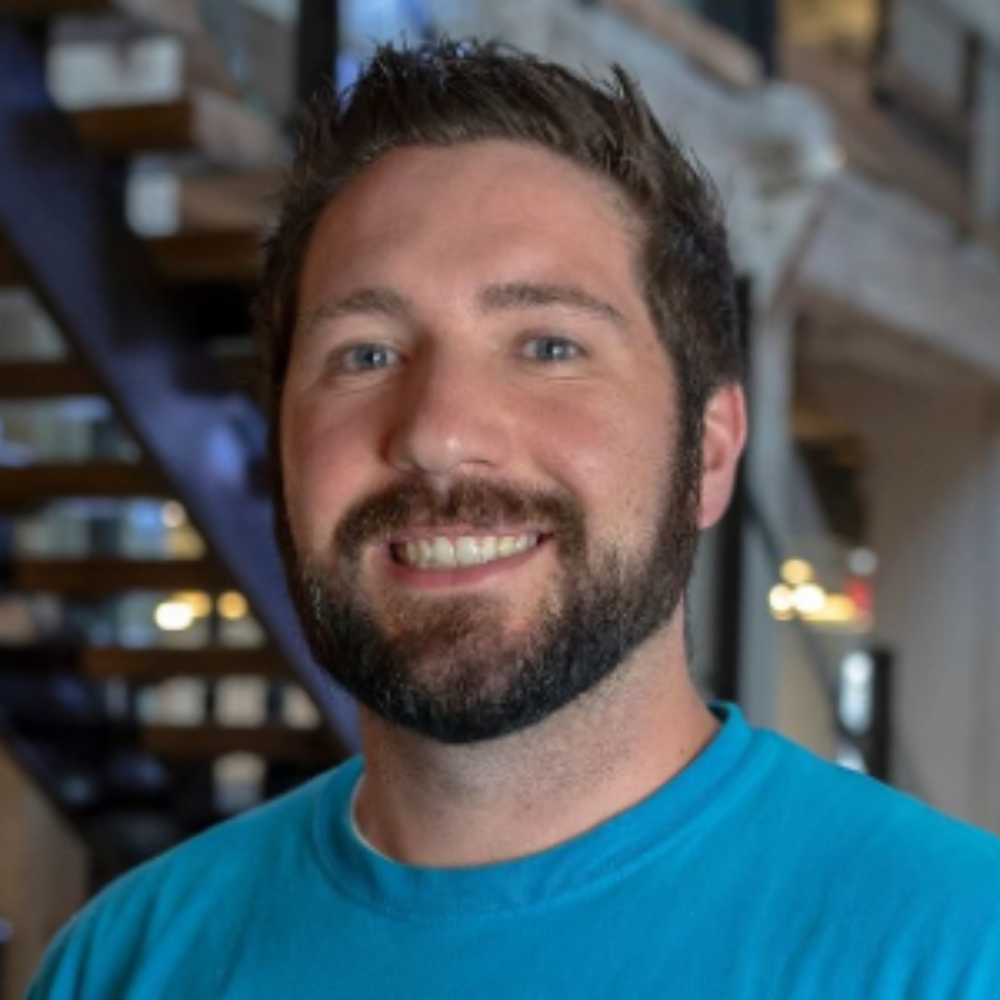 Thanks for reaching out! It looks like you may have submitted a ticket as well?: https://support.dynatrace.com/supportportal/browse/SUP-56343

It looks like you are using the debugger as the exception is caught via the IDE. The iOS agent will not send the crash if the debugger is attached. My suggestion would be one of the two following things:

I hope this helps. Please let us know if you have any questions and also if that works for you!

I tried detaching the debugger, and also tried it with release configuration. But it shows the same stack trace again.