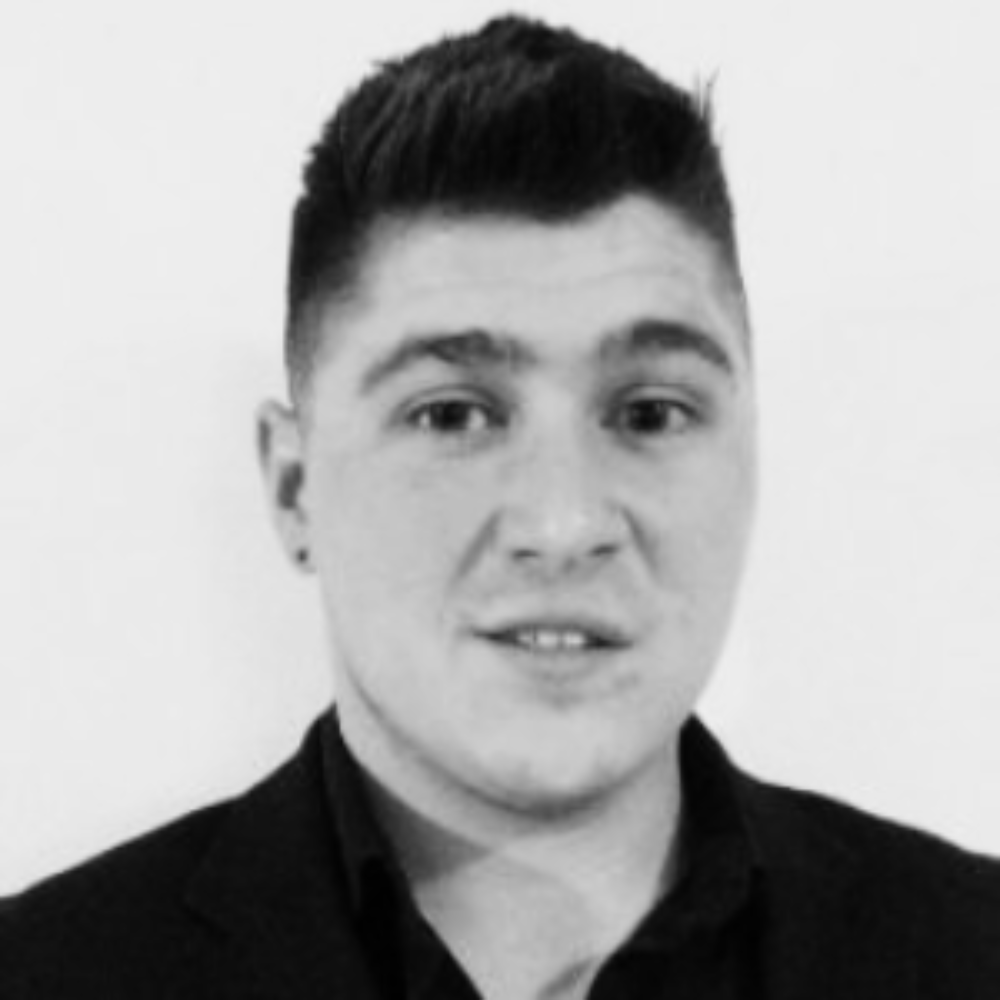 My client would like to integrate Dynatrace with a tool called OpsBridge for event management. The security requirements make it very difficult to use an IP address range for the FW rule to allow the webhook calls into the network. Is there any way to have Dynatrace send these events from a single IP address? My concern with using several is that as the Dynatrace footprint expands, additional servers may be dynamically added to the AWS cluster, adding additional IP address which would not be allowed through the FW. I know that we are able to pull metrics from Dynatrace via the Dynatrace API, but this would require additional development from the event management team which is not the ideal scenario for us. I've also learned that we could limit it to a few IP addresses, but I still have the concern that as Dynatrace grows additional IP address would be added causing some events to be missed. Has anyone run into a similar use case and have a suggestion?

@John L. were you able to find a solution to this? if not, @Dave M. do you have any insight on this?