In general, I understand that it is not supported to have Dynatrace Managed Cluster nodes residing in different datacenters. That was at least the answer I got the first time I asked about this.

I have a customer which has an Application running with Primary in Azure Europe Region West, and the Secondary is running in Europe Region North.

They would like us to ensure, that their Dynatrace Managed instance will be able to handle that the primary region goes down.

This would have been possible, if it would be ok to have cluster nodes residing in the Secondary region. Would this be considered as not supported on the same line as a private datacenter, or could this be ok? As far as I know, this is done if you buy Dynatrace SaaS delivered from AWS...

I am of course talking about Azure "paired" regions, with high capacity backbone between them. I am mostly worried about the Elastic and Cassandra parts of the cluster instances. 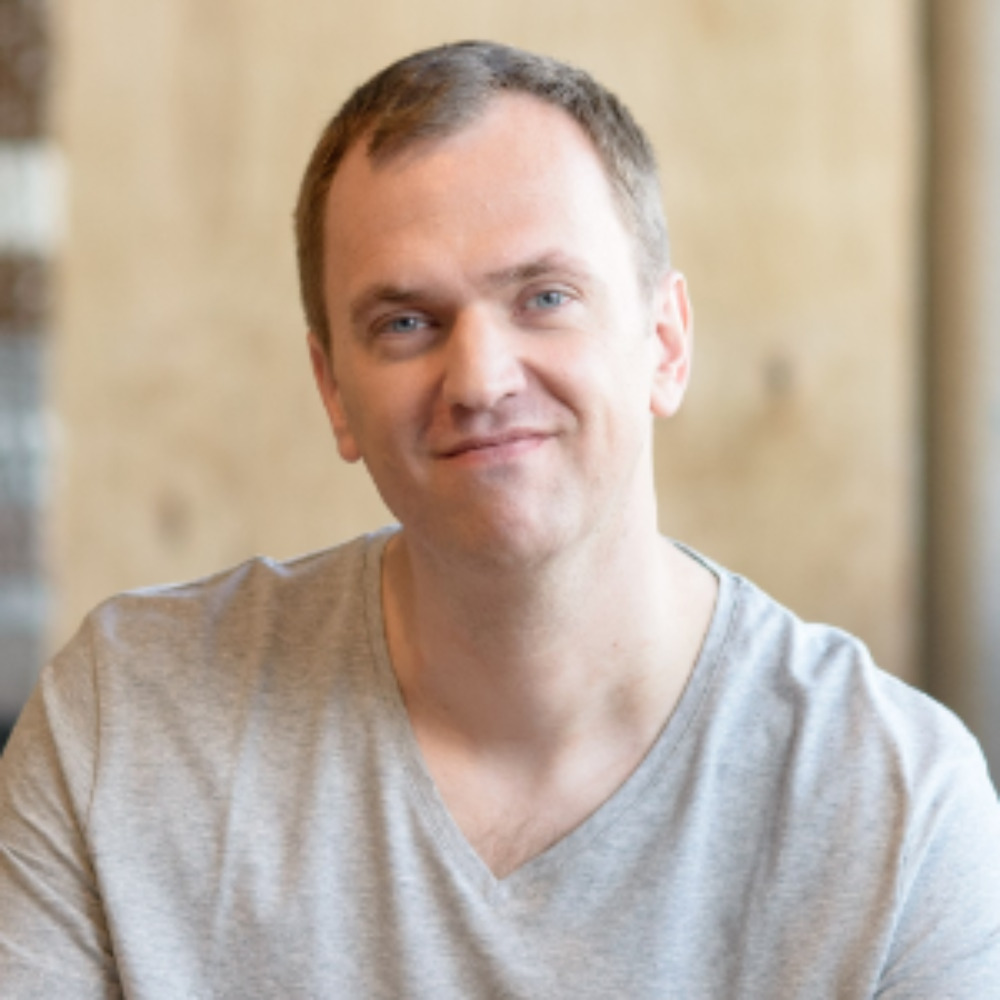 Generally our cluster architecture allows failover even for two locations. In your case we recommend to have one cluster node in each data center.

This will result in full data replication across the data centers enabling full node failover.

It is important to note that the latency between the nodes should be low (i.e. less than 10ms), but given both data centers are in Europe that should not be a problem.

Another potential problem for this type of installation might be that agents running in one data center would send on average half their traffic to the other data center, increasing the cross data center traffic.

We are currently working on ways to associate agents to regions, so that monitoring traffic prefers local nodes, but that will still a few months before it hits production.