I recently tried to instrument Dynatrace Demo Mobile Application (Easy Travel Mobile) and thought I had succeeded but later I noticed that only one user action was being captured, Loading EasyTravel as shown below. There was no Network nor service data being captured.

Then I checked EasyTravel WebApp that's also being monitored and it captured the same session done in the EasyTravel Mobile app. I figured this could be some problem with the auto-instrumentation method but why is this? 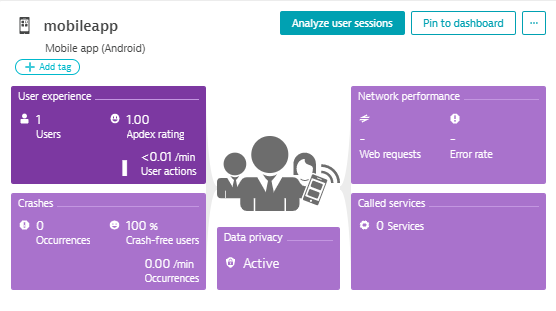 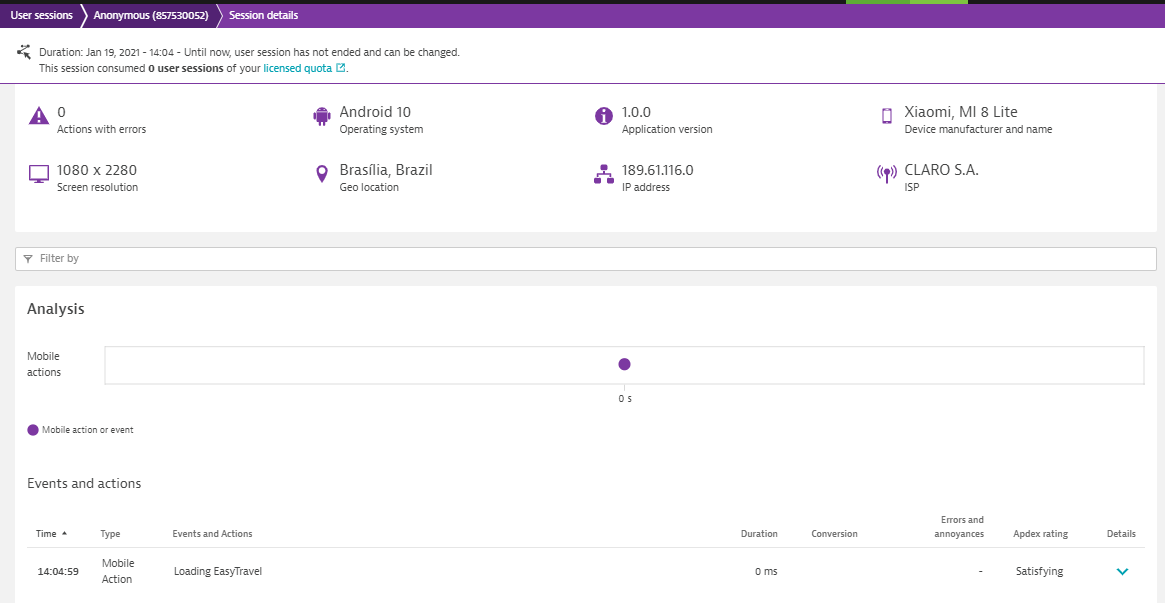 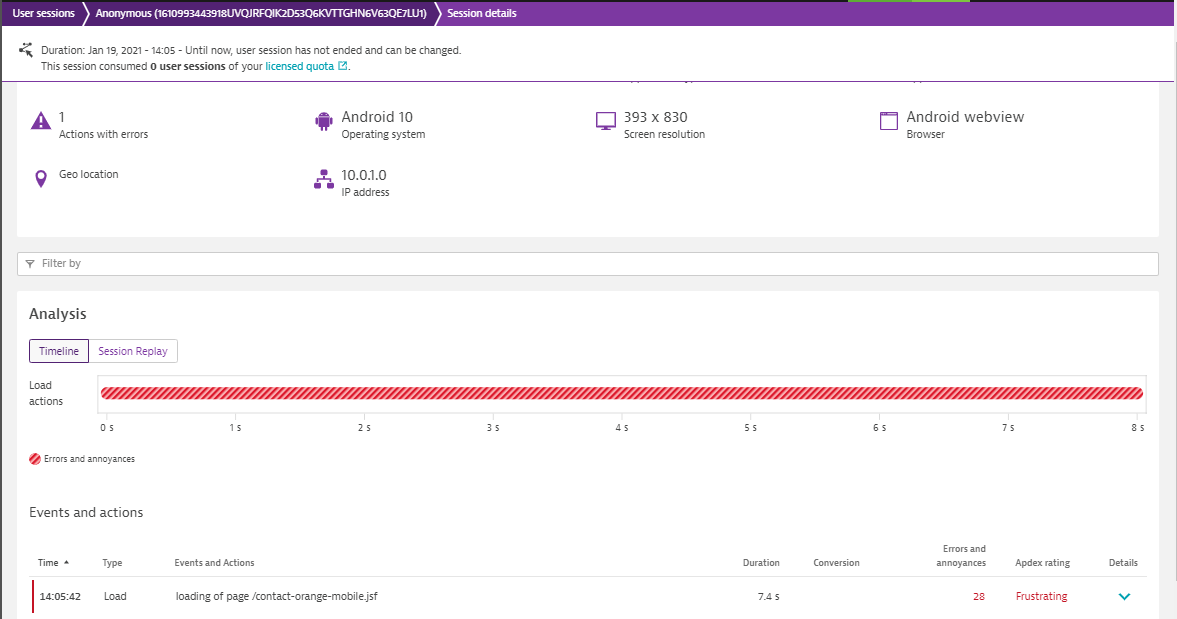 The instrumentation of the app will only give you 'front end' visibility. In a real scenario you would need to have OneAgents on the backend services in order to see service metrics and health so this would be expected.

Since I have an agent running at my machine that's hosting EasyTravel Demo Application, I expected I would see some Network and Service data of my mobile application, but that's not the case, is it related to the configuration you mentioned?

I've never used that demo app so don't know the details of what it does but if it consists primarily of the webviews, the backend activity would be primarily connected to the web application yes.

Could you post the link to where you got the demo app from?