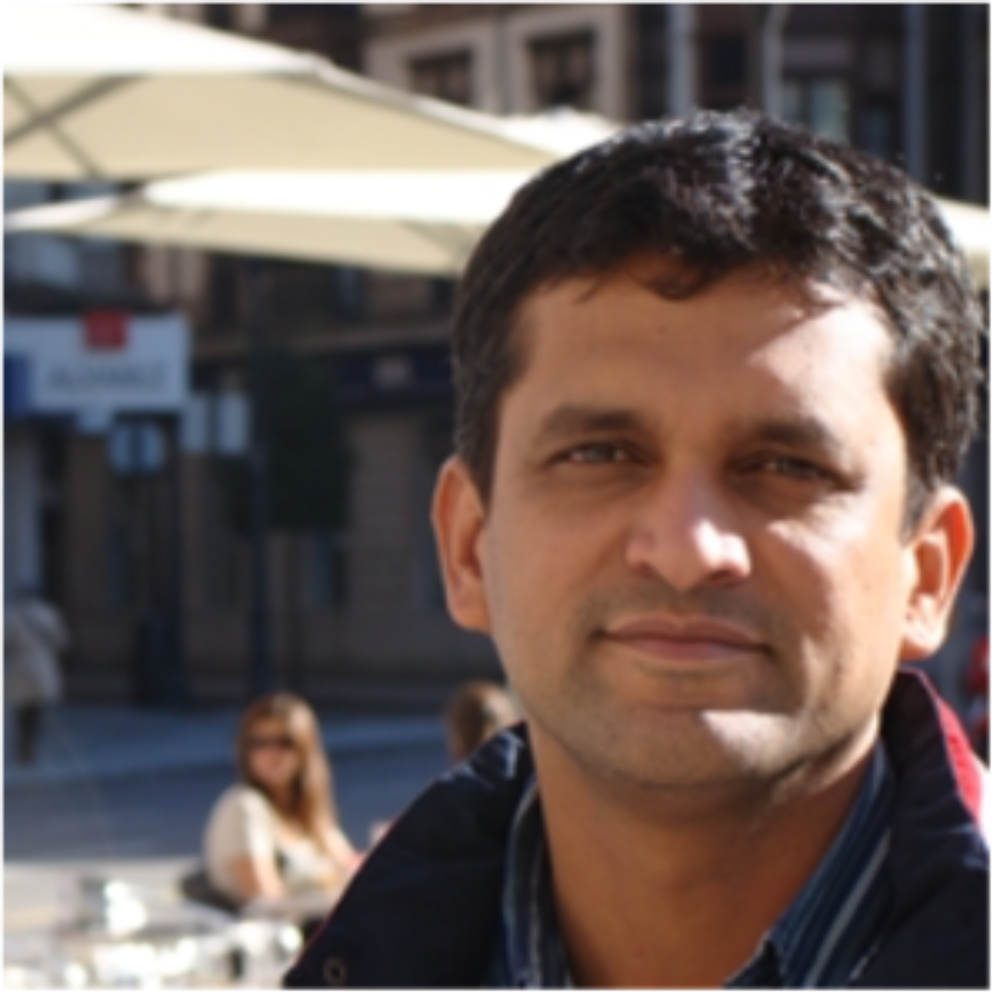 Noah, As I aware that the Dynatrace claims 2 to 3% of overhead, as per my experience it is very well with in the limit.

The following link only describe the information about the disk space requirements for OneAgent full-stack installation and upgrades. Note that exact values may vary based on OneAgent version. 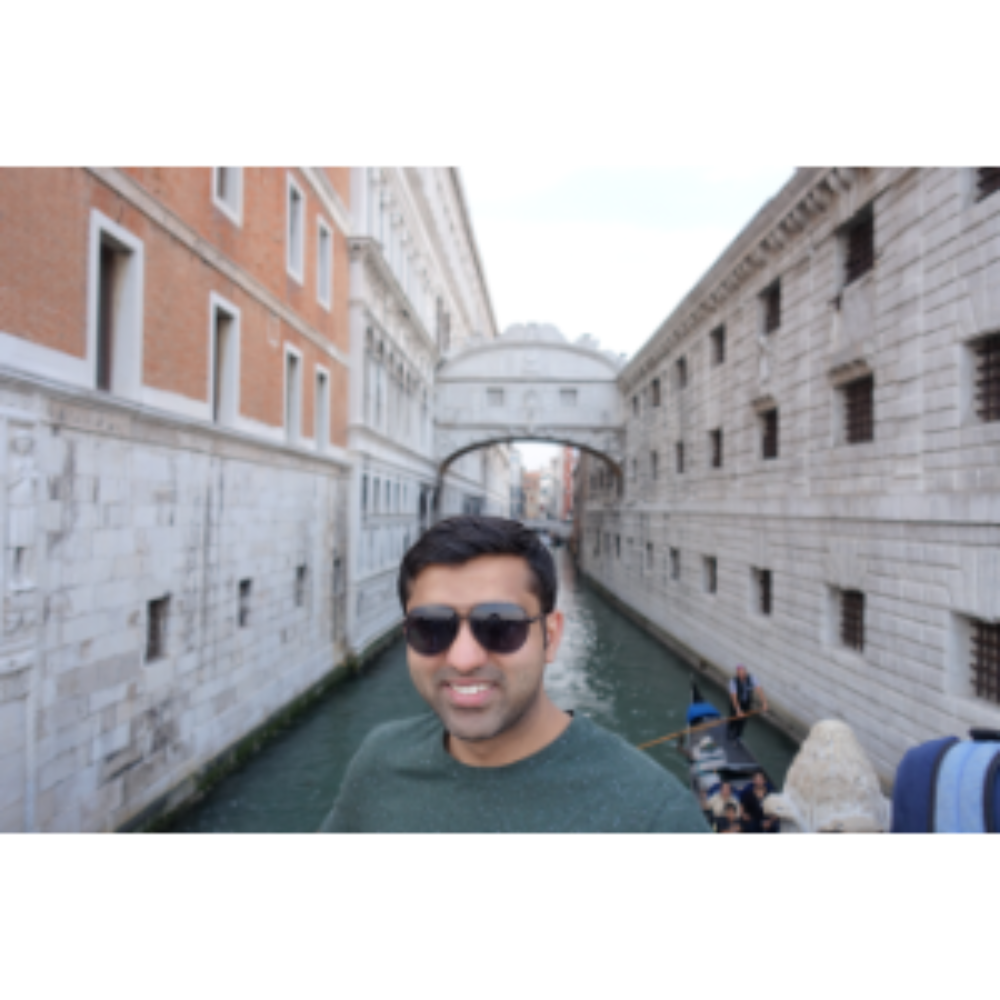 Basically hardware resources consumption can be thought of below 3 at high level:

CPU consumption of Oneagent is minimal and will have no impact on your application server as per dynatrace but there are no official numbers.

No official numbers probably because CPU consumption is a relative term.

Almost same logic applies to memory consumption for Oneagent as that for CPU.

please note that OneAgent is also and application running on top of your Serve Operating System and if you make OneAgent to do more work , it will consume resources from your OS itself

This is the only option where you cna have some numbers from dynatrace and same has already been provided by @Babar Q. in comments

I want to know more about memory consumption of OneAgent.

The memory consumption of the customer environment is higher than your demo environment.
More than 310MB is used by OneAgent processes in there.

The customer wants to know the main reason for the increasing the memory consumption.
We guess that the number of processes and transactions affected the consumption of OneAgent.
We do not think the rate of memory usage affected that.
Could you tell us if it is correct?