Is the software for Dynatrace security gateway certified for Windows 2016 Server?

Is the software for Dynatrace security gateway certified for Windows 2016 Server?

Thanks. 🙂 That's what I read as well and I'm preparing a server now for this function, so a solid answer would be helpful.

I'm in the same boat as well. A solid answer would be greatly appreciated as we're moving to Server 2016.

We going to add Windows 2016 Server to the list of supported OSes very soon. I think it will be clarified within next 2 weeks.

Also will add that I got some feedback that there aren't any problems expected (are there ever?) with 2016 server but all of the tests have not been completed yet so it is not officially supported yet. 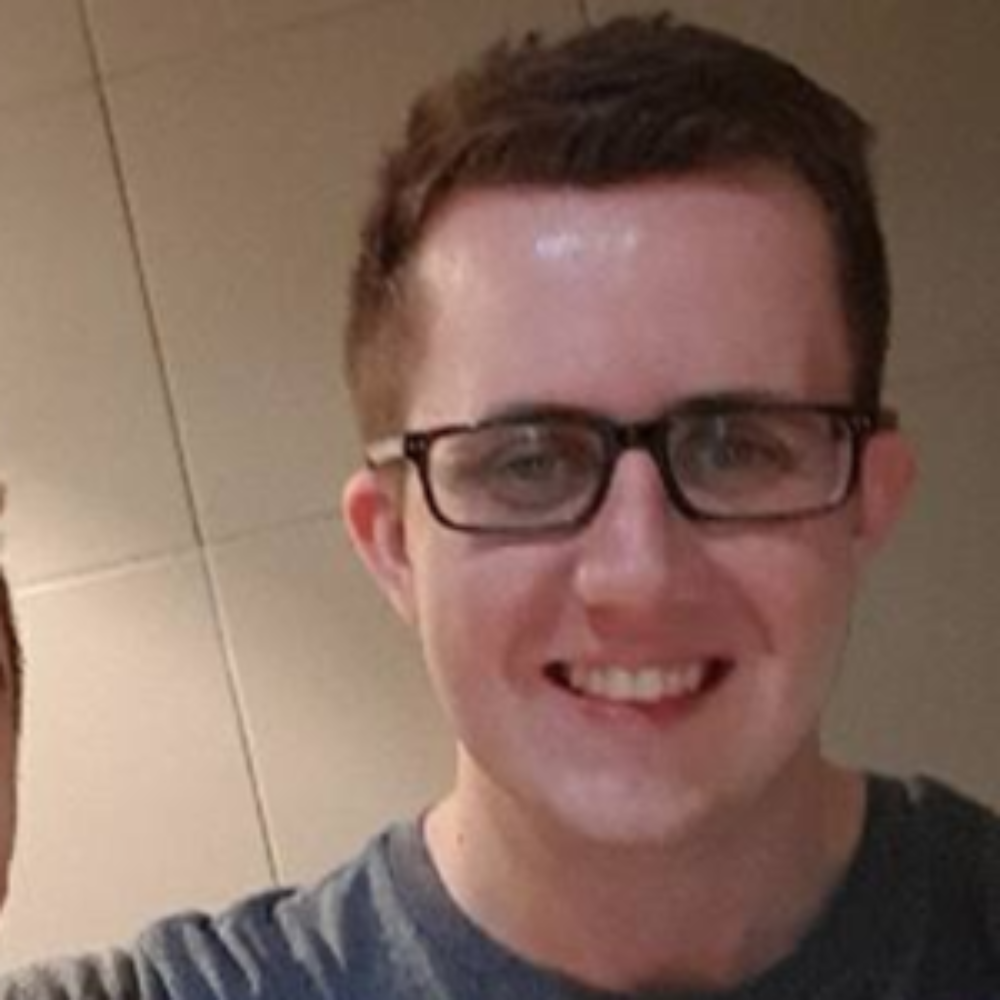 It is good news. Still needs updating on .live.dynatrace.com/#install/sg/help Where can I install Security Gateway? 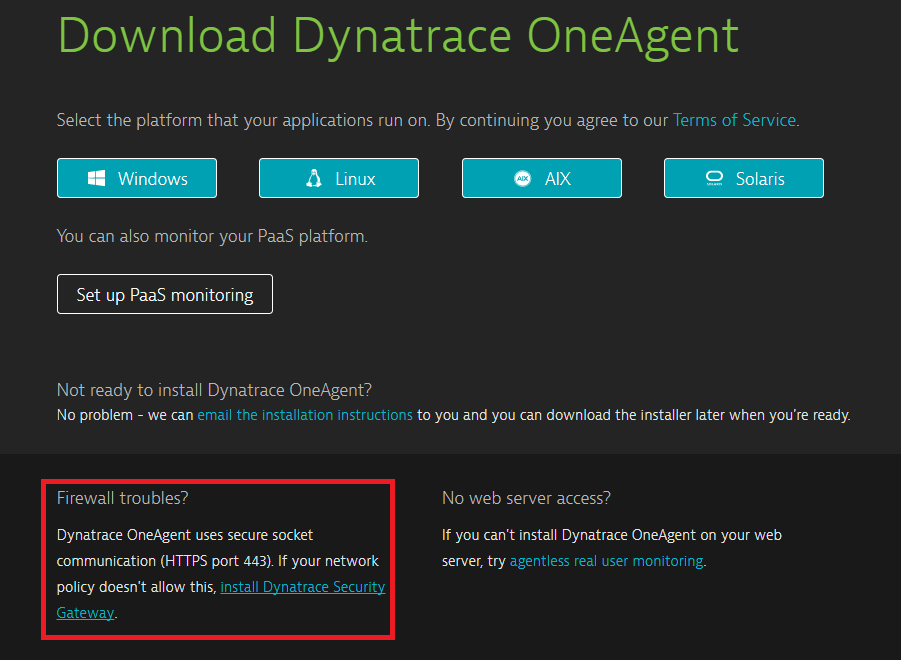 Follow the wizard and you should be good to go.
0 Kudos
Reply
Go to solution

I believe Gary was just noting that on those pages for a tenant the documentation still only lists that it supports up 2012 and needs to be updated.

Thx for the reply, I do know that...just pointing out that the inline docs also need a refresh 😉

Yes, you are correct that the inline docs in the tenant still show up to Server 2012. I was going by the documentation published on the support site. In my test environments 2016 work just fine.