Is there a way in Dynatrace Managed to Schedule Synthetic HTTP test run on Business hour of the day? 8AM to 5PM Monday to Friday

I understand that. The application has few internal users and requirement is to be monitor during business hours only hence need to setup this way, also to keep the usage low(units consumed low)

The Maintenance window is only pertaining to Problems and Alerts? would setting up maintenance between 5 PM to 8AM(Non business hours) would halt/pause execution?

Correct, Maintenance windows does not halt Synthetic execution, but does affect alerting and reporting, so this would not accomplish your goal. Currently Synthetics is not schedulable based on time of day as this would affect key calculations such as availablilty and baselines, etc. Feel free to submit an RFE request for this functionality.

HI @Mithun S. You could create a json payload and use a cron job to change the synth enable object from true/false ondemand with the synthetic API. Is not an OOTB feature but it can be done if is required. I do not know the impact of doing this.

I have an RFE for this here. The use case is for an application with a set maintenance window nightly that is agreed upon with clients where we need to report on uptime and performance only during business hours so metrics during these windows would make it difficult to report on that. This is definitely more of an edge case though, in most situations you'd always want to be measuring uptime and reporting on issues even during 'off hours.'

In the synthetic browser monitor tile you have an option to exclude this from the dashboard calculation but that is not the case for HTTP monitors at the moment (another rfe here). 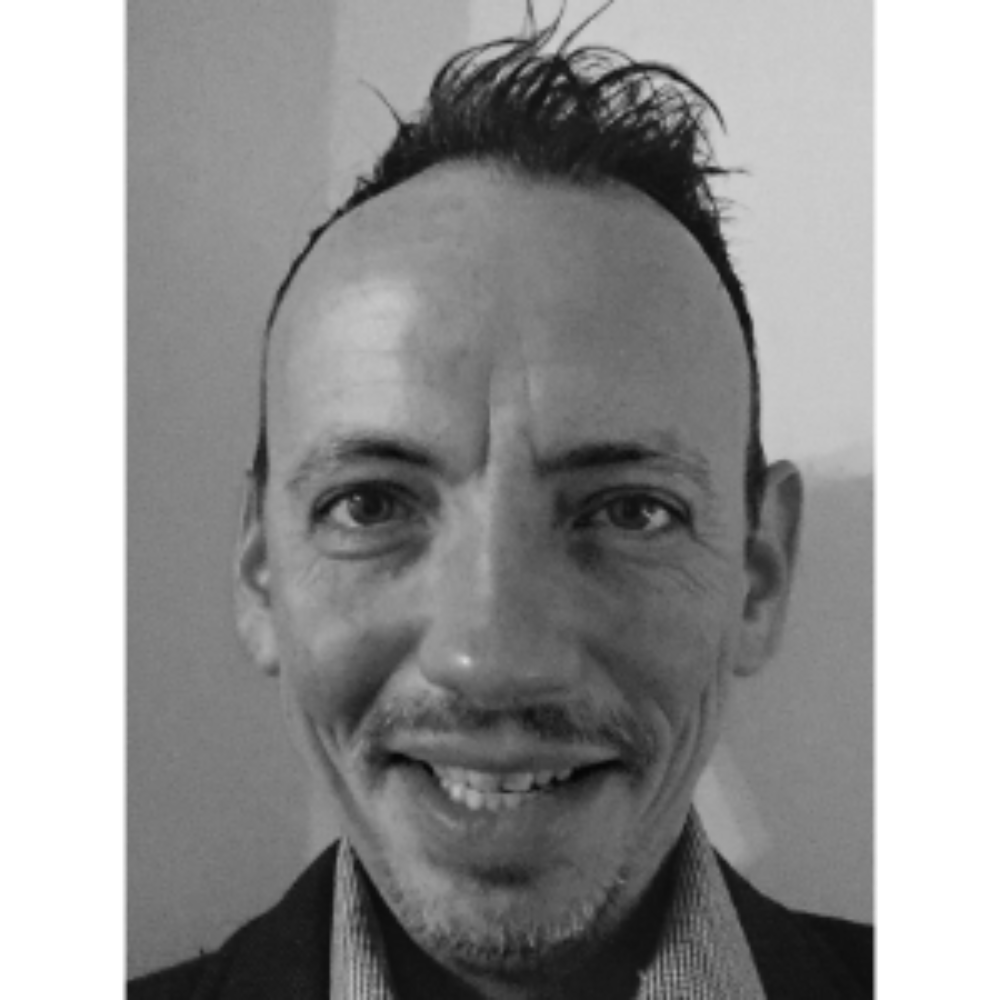 In answer to Mithun's question above... no, setting a maintenance window betwen 5pm >> 8am wouldn't halt/pause the script execution.

I understand where Mithun is coming from, a scheduling feature to control frequency and times would be extremely helpful to us as well.

Like him, a lot of our scripts / apps have a much lower criticality level through the night. We're also using the same amount of DEM units regardless of when the script runs, which is not cost effective.

We used to use classic synthetic, which did have scheduling capability. Most of our scripts were on a different schedule in / out of office hours. This never seemed to effect our base lining / threshold alerting.

We're now using new Synthetic, but most of our alerts are for failures rather than exceeded thresholds anyway.

I'm not sure how changing the time or frequency of a script would affect the baseline threshold when it appears to be set within each script. 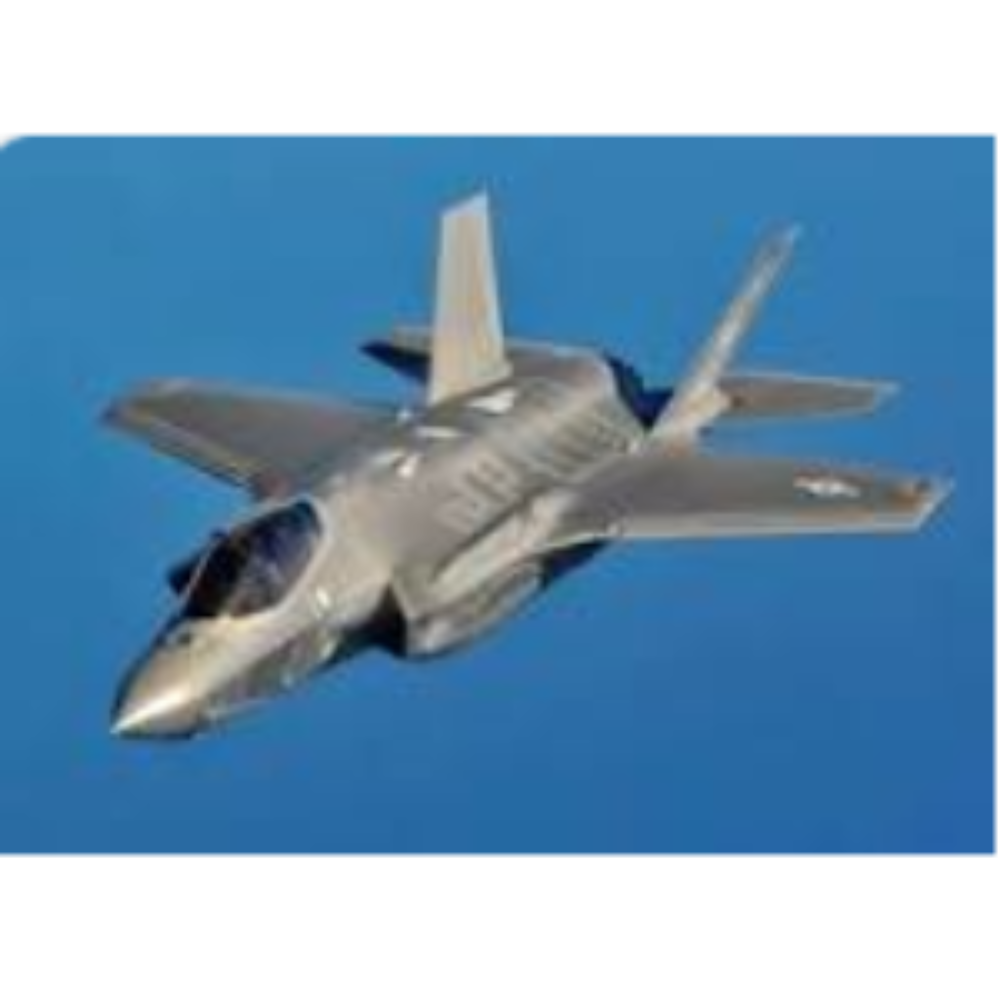 Since Dynatrace is shutting down the Synthetic monitoring on the classic/SaaS enviornment and it has this capability. I would think they would make certain this feature exists on the managed solution and allow it to work just as easy as it did on the classic design. Our Dynatrace Account team is taking this back to discuss with their developers. Signed unhappy customer!