Livechat does not refresh 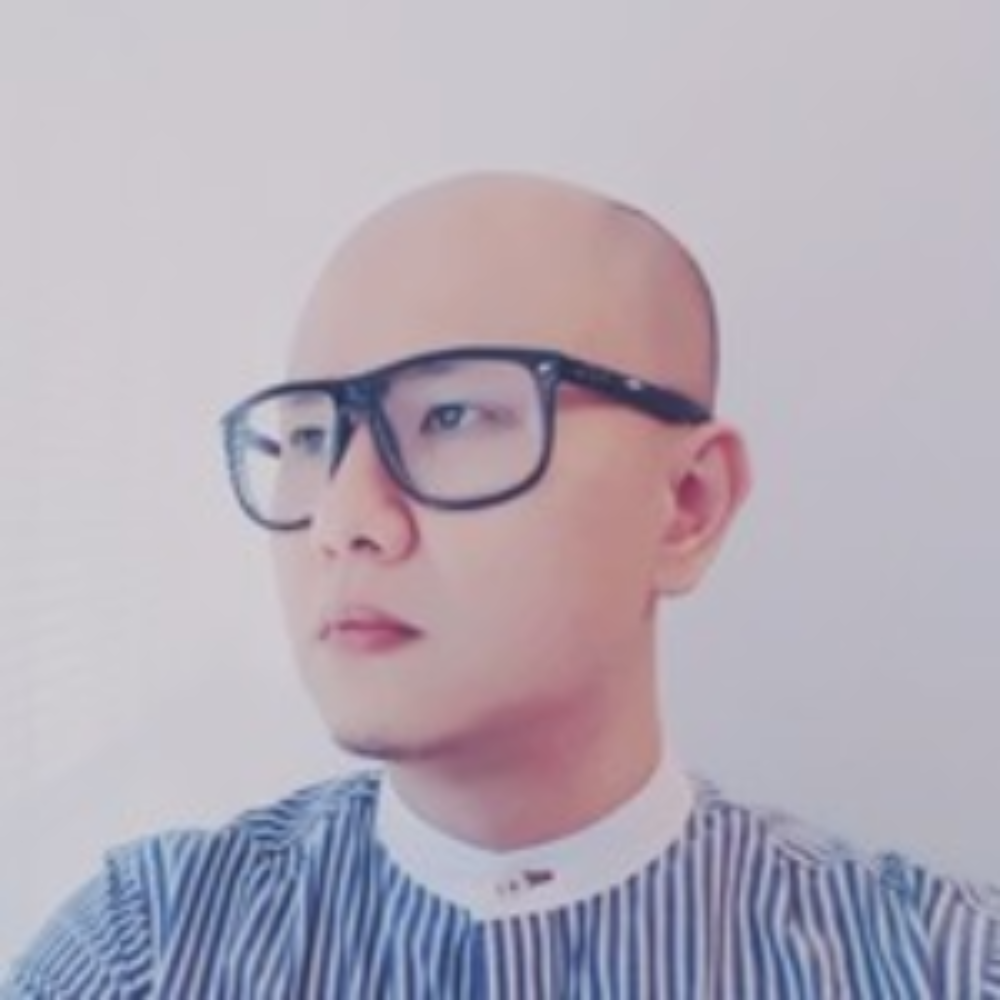 I had a Dynatrace Managed deployment for a customer and LiveChat would to need go through Squid Proxy. As it seem Dynatrace LiveChat (intercom.io) would established Websocket whenever there's LiveChat conversation. The reason why it does not refresh is due to fact that WebSocket was not established.

Hence, according to customer CCoE that Dynatrace LiveChat (intercom.io) when establishing a WebSocket, it did not include Upgrade and Connect http headers when it tries to established WebSocket connection in order for the Squid proxy to form the Websocket connection. Is it correct ?

Once the customer whitelists the domain for intercom in Squid proxy which they use in their corporate network, the chat feature will start to work as expected.

We managed to work customer and discovered that there's a client security appliance called menlo security which need to whitelist too on top the usual proxy.

Definitely ensure that everything is whitelisted and that nothing is being blocked internally. Also check with Dynatrace support to ensure that the feature is enabled for your environment