My organization has a large environment utilizing the vmware stack and Dynatrace (managed on prem). When instrumenting Dynatrace for one of my applications doing a PoC, I've also configured their associated vCenters to add another layer of visibility into the monitoring. One issue I see is that a single vCenter will have a lot of hosts and VM's (~2,000+) that I'm not impacted by or responsible for as an application/service owner, but I will inherently see problems for all of the hosts if I include ESXi in anomaly detection. Is there a way to only include the cluster/hosts my app/services run on (and are contained in my specific Dynatrace environment)?

One thought would be to only setup Dynatrace for the specific ESXi hosts my VM's are running on instead of the entire vCenter, however that introduces two issues:

1. My VM's could be motioned to a host I didn't configure to be monitored

2. Hosts could be added or removed from a cluster and I wouldn't have visibility on them 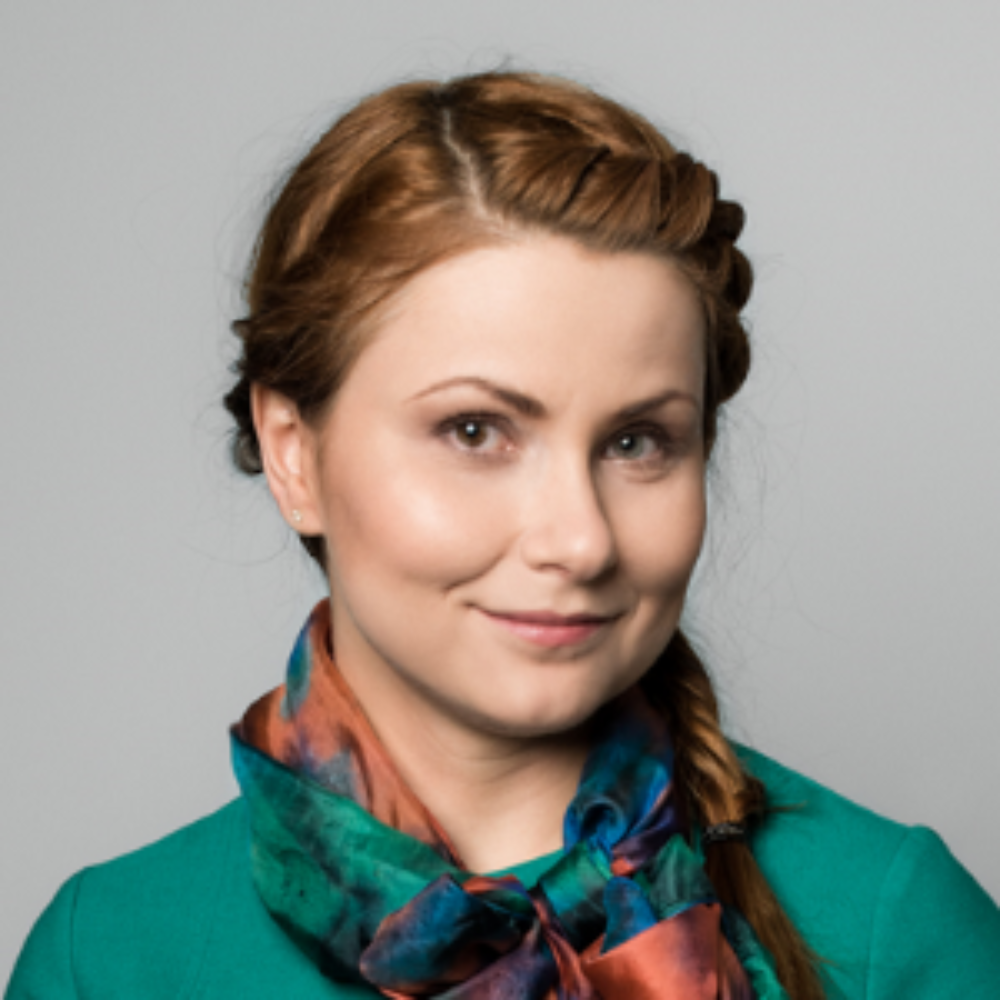 There is no need to configure monitoring for individual ESXi hosts.

In vCenter console you can set permissions for a user, who will have access to a set of resources e.g. cluster, resource pools rather than the entire infrastructure. If you app is running under cluster A, go to the console click on Cluster A and select ADD PERMISSIONS. Next step is to add the user and select an appropriate role, which is READ ONLY role. Last step is to enter the user in Dynatrace Setting page for VMware monitoring config.

I hope it helps,

Thanks for the suggestions Karolina. Due to our environment's size and security, that may not be something that is very viable or scalable for us. I will certainly look into it though.