From Frank: Do you know how disk
latency is measured by Dynatrace? For example, does dynatrace measure direct or
cached access? Ioping?

Disk latency reporting depends on OS level metrics specific to Linux and Windows. The reporting is passive and reflects the load generated by the active applications. It is not a "benchmark" tool as ioping seems to be. It should not reflect OS disk cache or buffers but only actual "disk drive" I/O. Of course the drive itself may (actually always does) have a cache and such latency component would be included and averaged over. Also, if the drive is some kind of virtual drive (as is usually the case in VMs) then the latency is still reported from the point of view of the host (VM) OS and may not map directly into any physical hard drive latency. 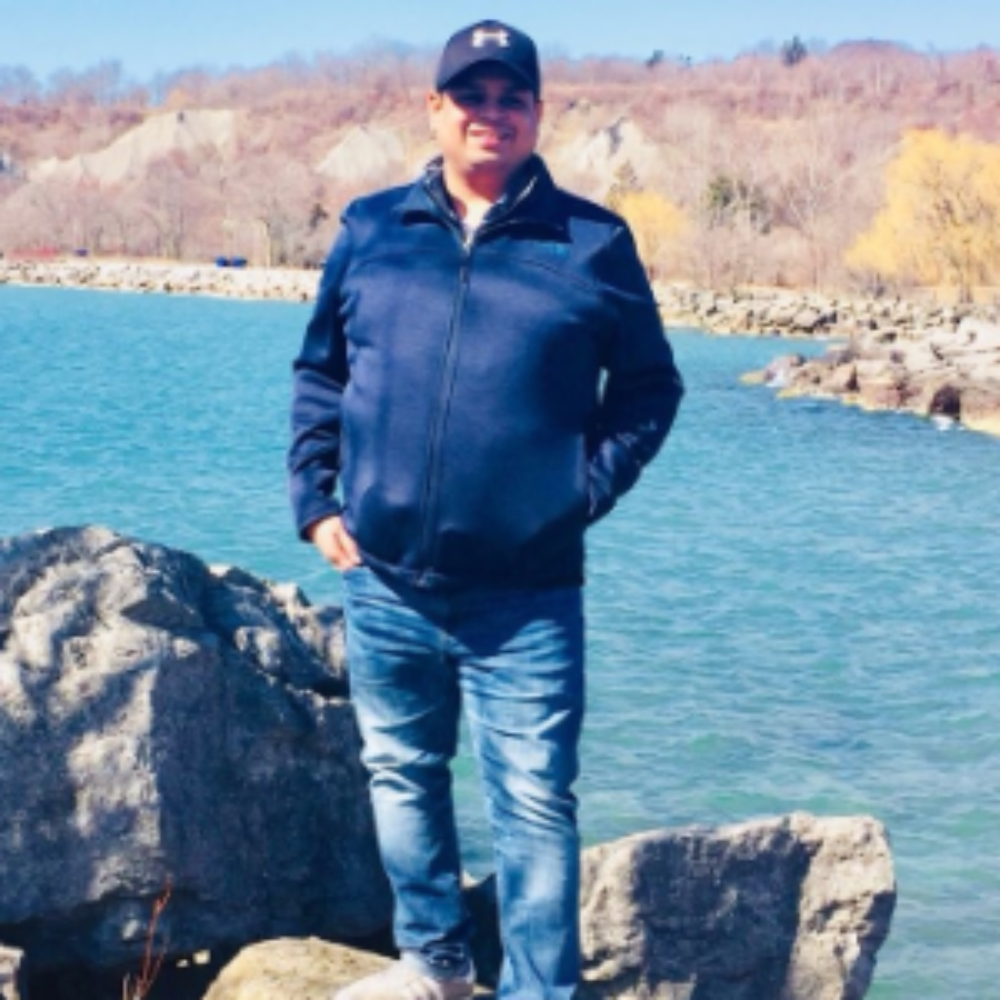 when we looked at perform metrics there is a big difference as compared to the metrics reported by dynatrace .Can you please comment on that ?

I'm not sure which metrics you mean? Do you refer to Windows Performance Monitor?