Number of Cluster nodes per DC for high availability

Hi, we have a client who runs out of two data centers and wants to know if a 4-node Managed Cluster will be a viable option, where two nodes reside in each data center (DC) and each node being relatively small. The DC's are connected via high-speed links and VPlex is used for their current HA.

From a redundancy perspective, will the Cluster survive an outage of 1 of the 2 DC and will the data remain accessible and intact if they run on only 2 of the 4 nodes, until such time the DC is restored? Or would it be better to run a bigger single node Cluster, relying on VPlex to handle the HA?

Any tips or pointers would be greatly appreciated!

We don't currently support Multi-DC deployment with DC awareness of the Cluster node. It means that cluster won't survive DC outage as we will require to have (N+1) / 2 nodes running (in that case 3).

For now, I think you can utilize restore/backup as a way of a rescue solution.

@Andre van der V., Maybe the way I positioned the 2 data centres is not quite correct.

Am I missing something here?

Lastly, the further question was around adding VPlex on top of the Cassandra based 2+2 arrangement for HA. In that case, if 1 DC fails, another set of nodes fires up in the still working DC and you still have 4 nodes (just in 1 DC now). I just don't know if that will work well because the data could be slightly out based on a few seconds to spin up the new VMs. And if that messes with the overall integrity then I would still rather stay with the 2+2 scenario and if I lose a DC then I need to get it back up ASAP, but I remain up in the meantime.

Any additional explanation of what of the above may or may not work and why would be greatly appreciated.

If 2/4 nodes fail at the same time, cluster is lost. Adding quickly 2 more nodes does not help here, as the data need to be synced and half of the data is already lost. So my answer above Is still valid.

Thank you for your informative response. Based on my above comments/scenario, would you respond differently or is the answer basically the same? I don't know much about data centres and hence I am asking if what you were saying about DC awareness still applies. Rgds, Dirk

Answer is same. The reason is the replication factor and a requirement of majority quorum.

Your details doesn't change much. No matter how we would distribute nodes across both data centers/locations/networks... we still need to keep majority up. This is required by the databases replications - Cassandra and Elasticsearch.

In case majority of nodes are down, you cannot quickly launch new nodes instead of missing ones, as in that moment data is inconsistent and you don't have any means to recreate them. The only viable option that moment is to recreate whole cluster from the backup.

Once we have datacenter awareness in place, data will be fully replicated across a datacenter instead of a cluster.

At this moment, do you have information about the roadmap for the the datacenter awareness feature? Things like possible dates/quarter of the year and the minimum number of nodes per datacenter?

Thank you, based on that and our roll out and growth plan, I think I will go with single server and VPlex for HA as suggested by @Andre van der V.and then revisit the scaling and HA model across DCs when the DC awareness is in place. Thanks again. Rgds, Dirk 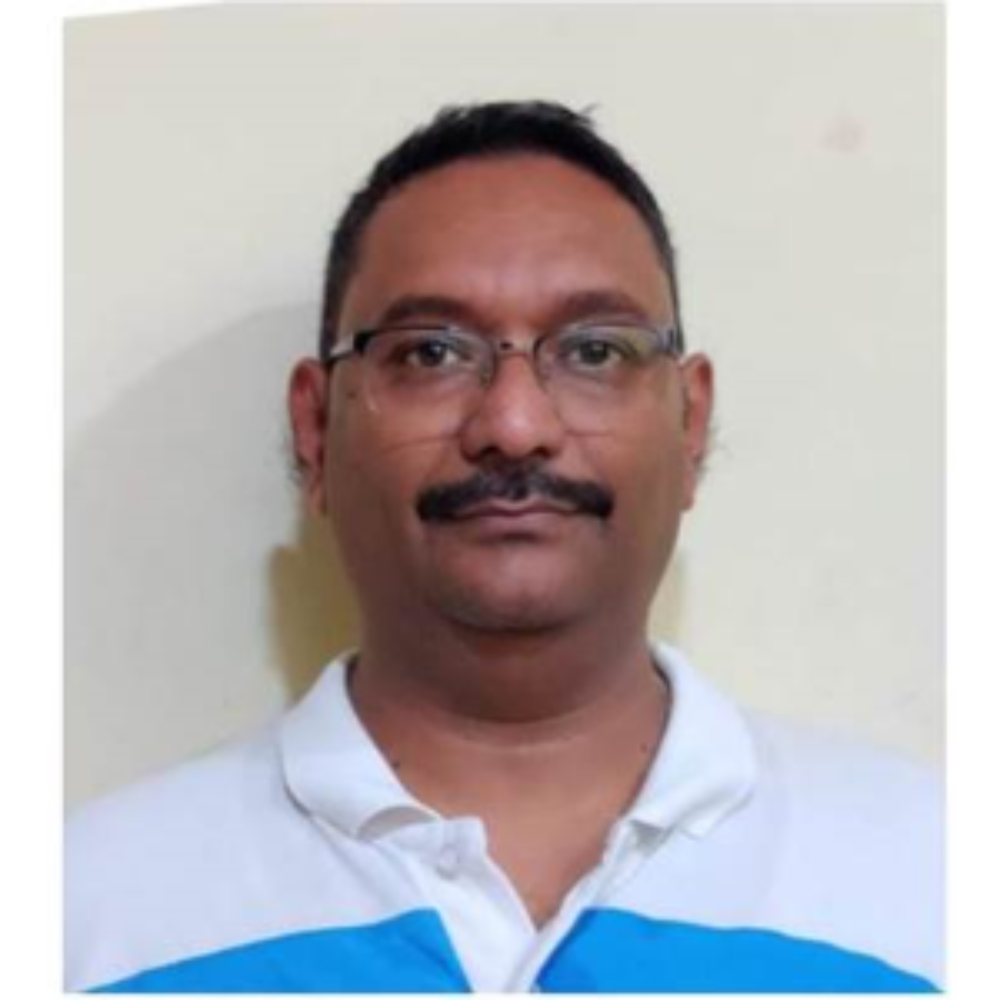 Hi..Is the DC Awareness (Multi-DC support to get nodes across multiple DC) available?

Hello @Radoslaw S., when will the multi DC support be available ? Regards, JLL

Active/passive multi dc might go out this year. Active/passive means that nodes in one dc will be running normally, and nodes in passive dc will be shut down “on stand-by”. In case of a disaster you will be able to run instantly nodes from the other dc.

hi @Radoslaw S. Is there an ETA (aprox) for Active/Passive? Im planning of upgrading the infra of the Cluster.. Since we have 3 DC and we are currently with 2 nodes (1DC) we are planning to expand with 2 nodes per DC.

Hi, we are also interested in hearing about Multi DC support.

For all who are interested in HA support for Dynatrace Managed - here's a product idea to follow: https://answers.dynatrace.com/spaces/483/dynatrace-product-ideas/idea/200534/rfe-dynatrace-managed-s...