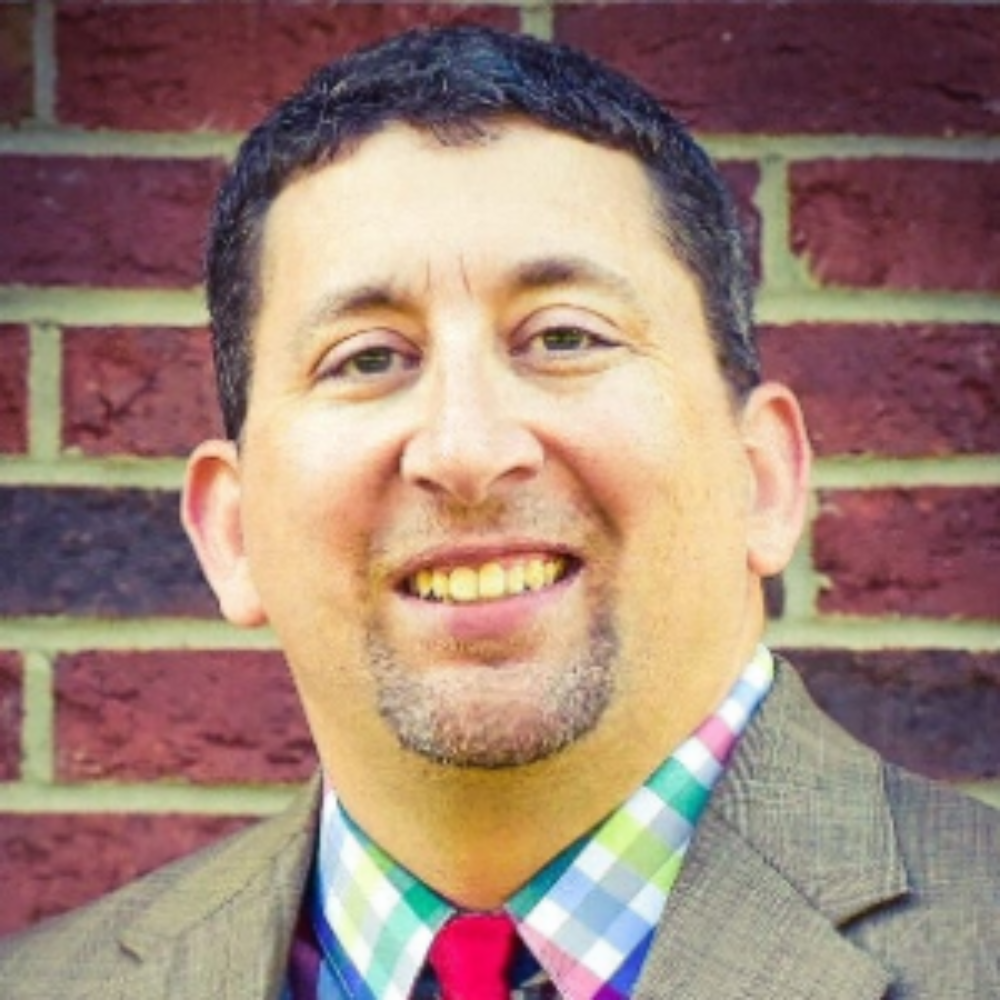 Pretty sure we don't need to reinvent the wheel here, but am curious as to how other public/private companies that are subject to Sarbanes Oxley auditing are setting up their user security models w/ Dynatrace.

Specifically the auditing portion for users with elevated access.

When I worked for a company that had a managed cluster, we did everything via AD. So if a Manager or Director groups were automatically allowed in being that they were part of that Director AD group. If at anytime they were demoted or promoted, their AD group access would change and Dynatrace would adjust as needed.

If you are SaaS, you can do this too but you will need to work in Saml to get AD hooked up. Not as easy as a Managed Instance.

I hope that answers your question.