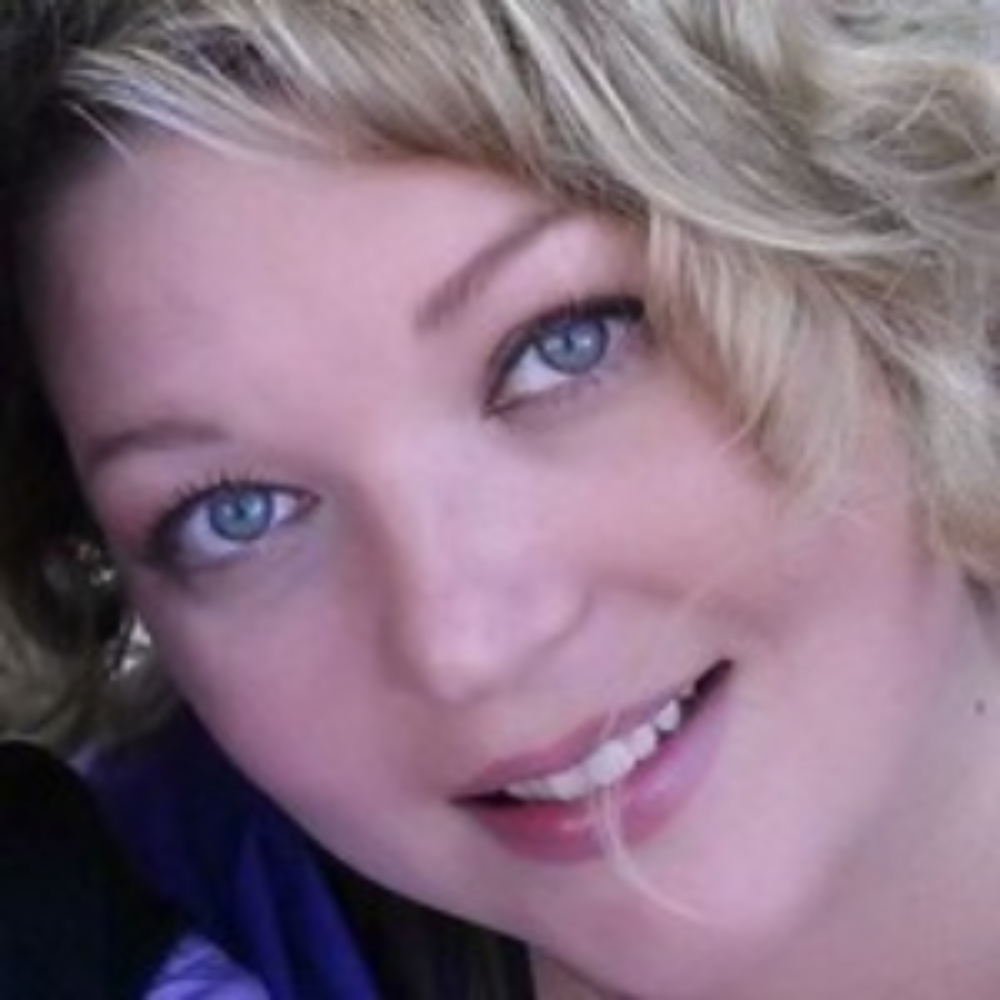 We are running the Instabul version of ServiceNow and have been attempting to configure the integration for CMDB and Incidents. We do not have the ITOM module in ServiceNow and the organization does not plan to invest in this module. We are finding that the ITOM module seems to be a requirement for the CMDB sync between DT and ServiceNow. I found this blogpost that seems to answer WHY we're having so many problems getting the CMDB sync to work. https://www.dynatrace.com/news/blog/integration-su...

From what I read, it seems that we can get over the hurdle of the ITOM module dependency by upgrading ServiceNow to Kingston, but that is a large project that won't happen for many months.

Is there any way to get an Instanbul version of the ServiceNow plugin for Dynatrace that de-couples the dependency on the ITOM module?

The actual Dynatrace app is certified for Istanbul and does NOT have an ITOM dependency. So you should be able to install it without issue.

@Wolfgang B. Thank you for the response. I'm still trying to track down the Discovery Module dependency we're finding with ServiceNow. I believe the issue is that we do not have public security gateways that allow ServiceNow to hit our DT environments URLs. And I read in the setupguide the following "For Dynatrace Managed installations, the server runs within your own datacenter. Therefore, a security gateway with a publicly accessible domain is necessary." I believe our ServiceNow analysts were attempting to get around this by setting up a MID Server that has access to our DT tenants, but I'm not finding a way for the Dynatrace plugin to use the MID Server. It could be that the MID Server is what introduced the Discovery Module dependency.

I suppose my ultimate question is: can we get the ServiceNow/Dynatrace CMDB sync working if we do not have public accessible security gateways? If so, how do we point the Dynatrace application in ServiceNow to use the MID server?

For anyone else following this thread. After we set up the MID Server, we were receiving the error "No sensors defined". The solution was to update the Dynatrace CMDB Sync job's script to add restMessage.setEccParameter( 'skip_sensor', 'true' ); after every instantiation of the sn_ws.RESTMessageV2
object handling the REST call to the Dynatrace API.