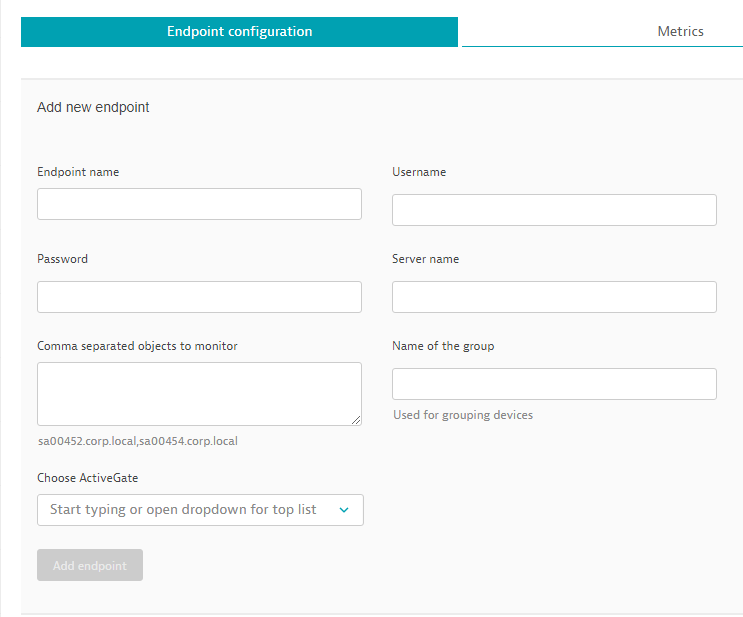 Had the SE that supported me and my organization only supplied that after repeated requests over months of time....I might have saved a few hours....appreciate you sharing. And it was still fun to develop. 😉
1 Kudo
Reply
Go to solution