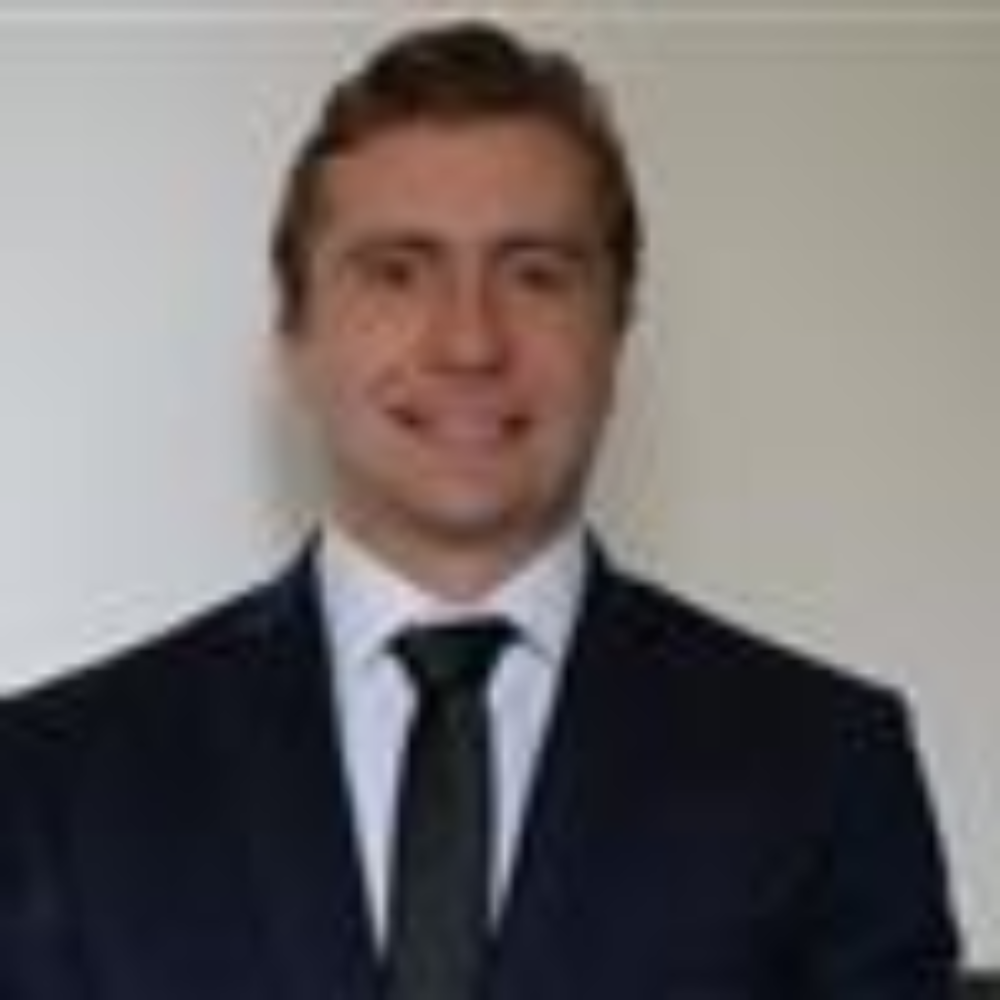 I wonder if there is constraint by using multiple file systems when installing the RedHat system.

Especially, is it good to have a specific FS for the directory "/usr/adlex/config" ?

Thank you for your answer.

When I run into a partitioned system with multiple mounts, some folders are not given enough space. The default build creates one big drive with one mount point. That way the system can use all of the disk.

/var/spool/adlex needs the most space.

/var/log/adelx can grow as well, certainly not as big as the spool directory.

/usr/adlex/config has the amd configuration files and also the dump files get created under there, so it can get quite big as well.

One of the benefits of multiple files systems, if they are broken up over separate disks, is speed. I've never seen an AMD have an issue with disk speed. Memory and CPUs are more important.

I have had clients setup the spool directory on a SAN because there is a lot of space available. But that is usually the only reason, disk space.

It is not recommended to move subdirectories in “/usr/adlex”, for
example “/usr/adlex/config” to different partitions since it will require
additional manual steps after each upgrade.