Would you please help us finding what protocols does it use?

Remember that DC RUM is agnostic to the host environment and OS, it really only cares about the Network Protocol.

The recording you refer to is also YES. If we talk GUI we can practically record anything and replay it (but that's in another Forum).

Adam: Thanks for your response. I will connect to Ulf and take it further.

Ulf: Let me know when I can call you and get my questions clarified in detail.  Later then either me or you can post the answer on this, so that anyone having same question can refer to this. 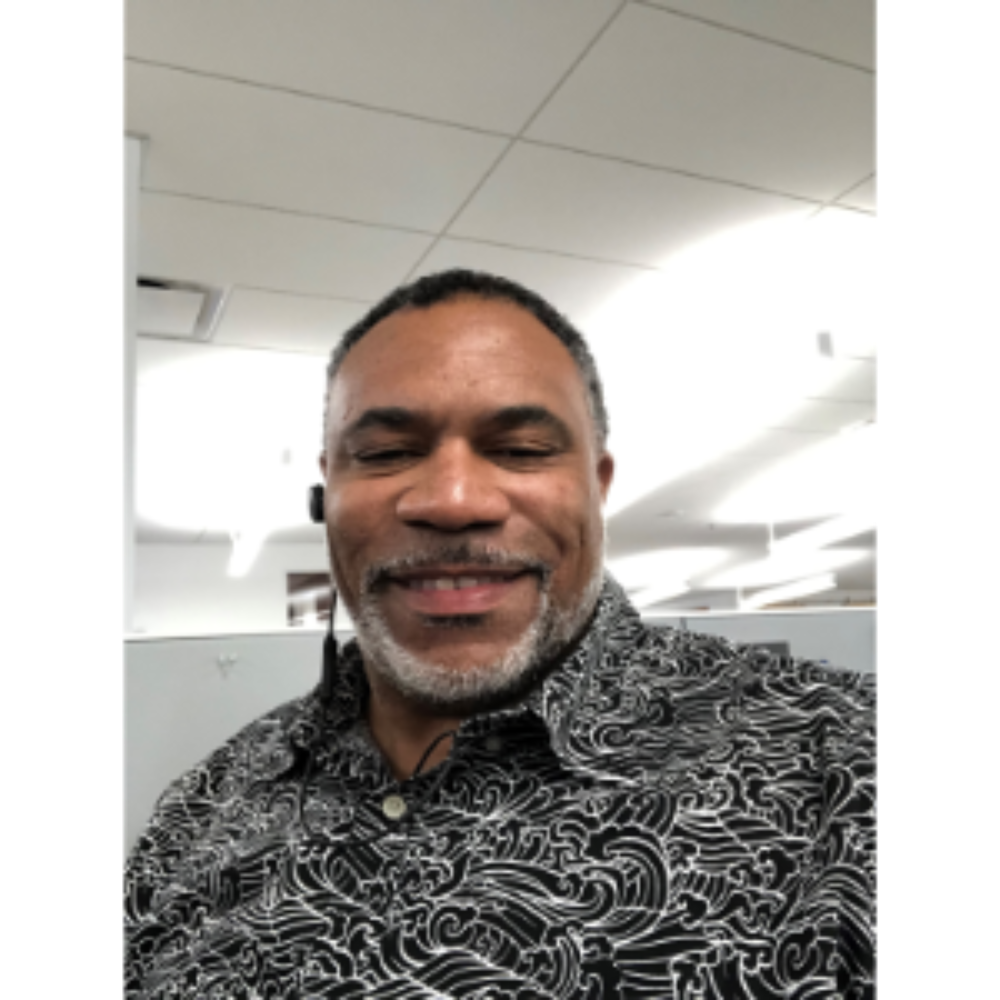 I too have the same requirement to monitor our AS400 I-Series platform.  I am currently on monitoring the many ports the hosting is listening for as "Generic (with transactions)".  this of course does not provide much detail.  Is there another decode I can be using for more meaningful data?

) is that it all depends on what the protocol coming from the AS 400 is.

For those of us who has been around awhile might remember LU 6.2 and all the various derivates of the screen/terminal protocols. These protocols (screen/display) are related to the much more modern ICA protocol in the sense that they are NOT transactional. So on a "green screen" you can press submit of a job and the host will respond with a screen code indicating "processsing" or something along those lines. Eventually the job will be complete and you will or will not be notified. As these protocols are not transactional and asyncrounous, you will not be able to properly measure "response time" for the transaction but, you will be able to measure the hosts responsiveness and availability as well as the network performance.

Now comes the modern times when IBM decides to spice up the old AS400 and adds a capability to run Windows on the ancient platform by means of a daughter card and a separate space in the hardware (LPAR?). The Windows host can access all the HW that the platform has and can share the network adapter, alternatively use it's own. There are some benefits of this since you have the old reliable OS400 architecture in the background and can communicate via the backplane (a bit like Vmware - if you want to draw that paralell).

To cut a long story short - it all depends on what application/protocol is used to communicate between the client/user and the host. If you don't know this , a Compuware SE and a trace file from the clients network can easily and quickly determine the viability to do true EuE.