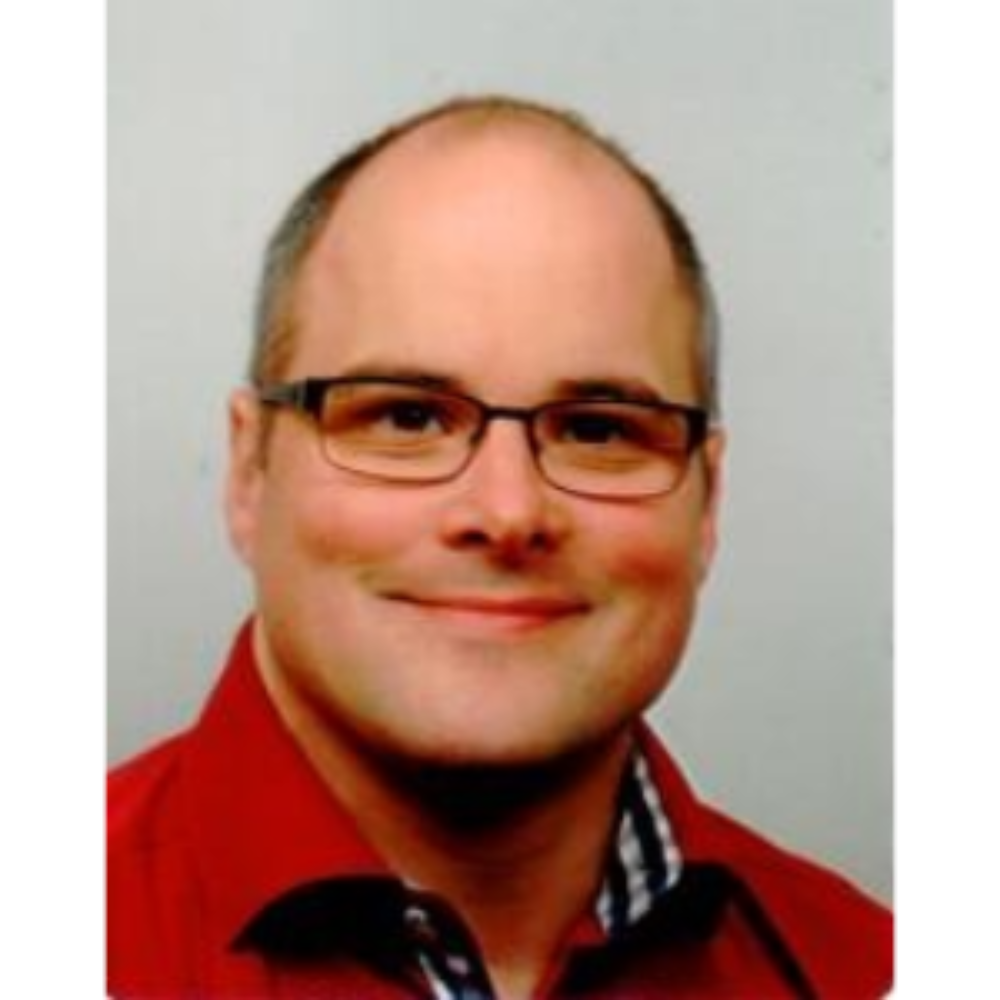 This article I wrote to summarise my experience with Citrix monitoirng.

When it comes to Citrix, there are 2 parts to the monitoring. These two flavours complement each other, which will become evident from the below. Also, I noticed that the online documentation on the community doesn’t really match the pdf version, so download all docs here: https://community.compuwareapm.com/community/download/attachments/181637179/DCRUM-12.3.2-PDFIndex.zi... There is a specific one for Citrix in there. Almost all information in the PDF is present on the community, but it is somewhat more difficult to find.

This analysis is focused on commands that are executed on different Channels against different applications running on the Citrix server. E.g. Keyboard shortcuts or mouse clicks, but also audio etc. This part does not require the TCAM agent and in this case the Citrix is to be seen as a Server (application) Tier. We don’t get any metrics from the server in this case (CPU, Memory etc).
Remark: when you want to monitor the Citrix Server as a Server (application) Tier do not forget to remove the Network Tier called Citrix/WTS (presentation). Default this tier is present and all Citrix/WTS traffic captured is placed automatically under this tier.

This part requires the TCAM agent. In essence, it’s nothing more than combining logins on the Citrix server with actions that are performed against other applications via the Citrix server. In this case the Citrix server is to be seen as a Client Tier as it acts as a Client on behalf of the real user. The benefit here is that we don’t need to enable any user recognition on the software services reached via Citrix, as we get the login and session from TCAM. As we have the TCAM here we also gather performance metrics (CPU, Memory, Disk I/O, Sessions) from the server.

NB: for the TCAM agent we do offer command line installation and configuration options in addition to the GUI. Companies like this a lot more as they usually don’t like to login to hundreds of servers to install and (re)configure the agent. J

More information can be found on https://community.compuwareapm.com/community/display/DCRUM123/Thin+Client+Analysis+Module

4)      TCAM needs to send its session and performance data with the correct IP assignment to one AMD X on the communication interface (default: UDP port 514)

Note: there are limitations in regards of NAT Resolution, for example Citrix XenApp 6.0 is not supported, Citrix Presentation Server 4.0 and XenApp 4.5, 5.0 require disabling session reliability feature for TCAM NAT resolution to work. https://community.compuwareapm.com/community/display/DCRUM123/TCAM+Administration+via+GUI

Here is also a graphical explanation of the above:

Let me know if you have any further questions.

For points 2&3 - does this need to be the same AMD for the user mapping to work?

I never actually tested it, because often we have one AMD in a datacenter, therefore you monitor the frontend and the backend with the same AMD. However I would assume that we can use multiple AMD's for the user mapping to work. As long both AMD's receive the same user session data, because this mapping date contains the source ip, source port, dest ip, dest port and username. Which the AMD's uses to place the user name in the flow it monitored

I come to this conclusion, because in Thin Client Analysis Module#vtcam__section_131899110CA4414D9C388F63FDD39833 there is a note that warns when the correlation is not working. It does not state that it is required to capture both frontend and backend flow with the same AMD.

Never tested it though. So if someone else has experience please let us know.

Is this not fully deprecated at this point, circa 2018? All traffic on our units is encrypted, so there is nothing readable by things like AMD, Cisco NBAR2, and such.

Edward, I've answered this question in another thread: https://answers.dynatrace.com/comments/208048/view.html. Perhaps Community could help you more direct if you shared your use case or challenges you are looking to address?