Good evening! Would like to set-up a LAB for deployment practice but would like to know if using Mini PC Gigabyte BRIX-Pro would be enough to run CSS, RUM Console and CAS (in one VM) and AMD (another VM) and here's the specifications.

Main intention is to know how the process of installation and connecting the AMD to the CAS.

1. Is the software installation will going to be installed?

2. Do we need license for the installation? Or there is a trial version immediately?

For practicing the install and set up, it should work fine, but I would not expect to be able to handle much of a monitoring load at all.

If I recall correctly, on fresh install there is an automatic 30-day trail license applied, but I have not used/tested this myself in years.

Thanks for your reply. I will try and let you know.

Backing up Erik, I often run small VM's for DCRUM labs and testing new releases on my laptop.

I've found AMDs can work down to 4GB of RAM and ~20GB disk (thin provisioned, much less is used, but the installer needs to see a certain amount to proceed), less than that and they won't run at all. Add 'tcpreplay' to the OS and you can play back packet capture files to produce some traffic for the AMD without needing a connection to a real network.

A Windows/SQL Server/CAS/RUMC VM is fine with about 8GB of RAM, and ~80GB of disk. Not good for processing or keeping large amounts of data, but for the purposes of testing functionality it'll work fine.

Good morning! Thanks for the reply here, managed to installed the WIN2K8 and SQL Express 2012 (including the .NET) and in the midst of installation of the CSS, RUM Console and CAS but getting error as stated in exhibit 1.

Any idea and tips here how to sort it out, getting error "Incorrect Database Connection Properties"?

Tried to install RUM Console (see exhibit 4) but getting error "Incorrect Security and Reporting Settings". Is there any order in the installation of the CSS, RUM Console and CAS? 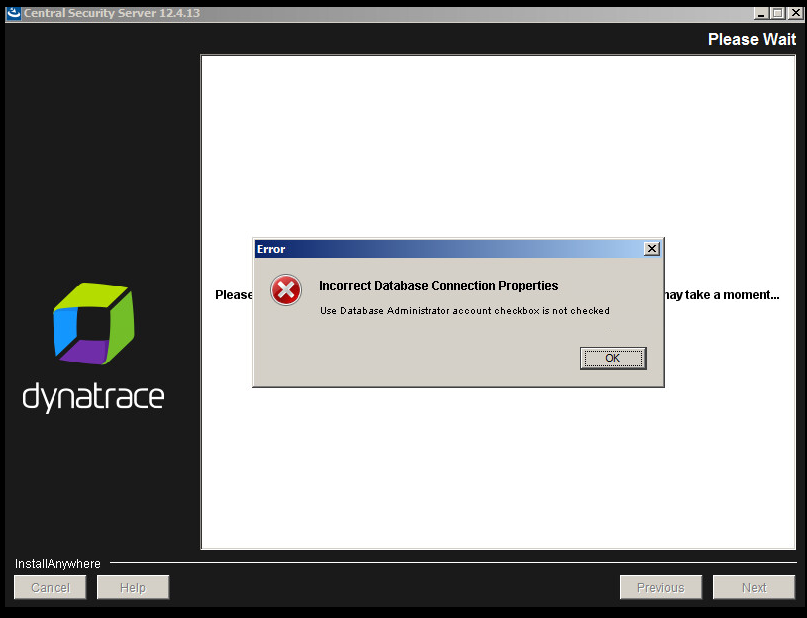 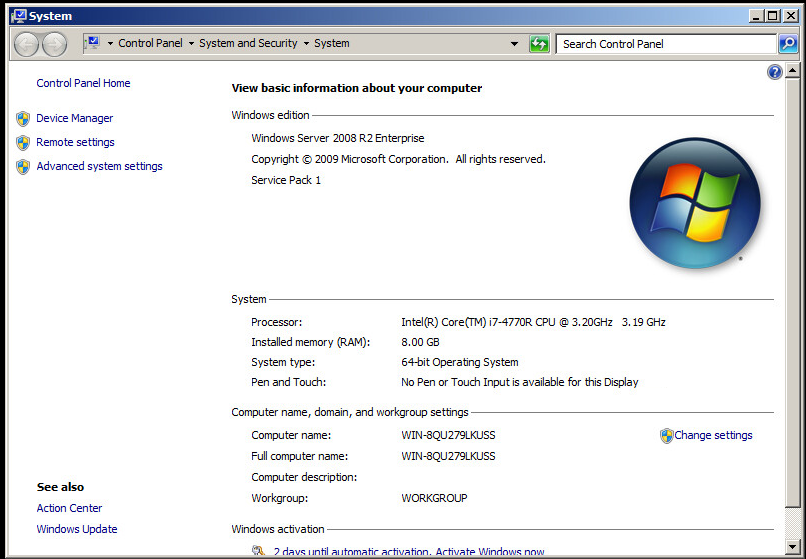 Managed to make it work - increase the memory and open the TCP/UDP port in the WIN2K8 firewall policy then reboot every installation. The next action is to prepare the AMD.