Hello
We have some issues with simple IE 11 scripts. Nothing special in the scripts. Just open a Site, do some steps and finish.
The issue only happens frequently, like 1 of 5-10 times. But it happens on 4 different robots. On some more then on the others.

The issues is that we open IE, either with 'LaunchIE' then 'GotoPage' or with 'LaunchtoPage'. Then the script waits till IE is ready but IE is never going in that state. IE windows is just white. Text in Tap "Waiting on ..." , sometimes the Adress is in Adressbar, sometimes not. Network Connection is ok.

Sometimes it is enough to just reload the page or restart IE. But sometimes we have to restart the robot because the errer persists.

We tryed many things, implemented a retry function, played around with IE settings, reinstalled the client. Now we wanted to ask if this issue is known and if you maybe got an idea for us.

There is a second parameter fort GoToPage that specifies not to wait for IE to be ready. Setting that to false could help with this issue. The parameter is also available on LaunchToPage starting with ESM 12.4.5. If this doesn't resolve the issue please open a support case through the Dynatrace community.

Hi Marty
Thanks for your response. We already tryed it with this parameter and it only made things worse. Ok we will create a ticket. 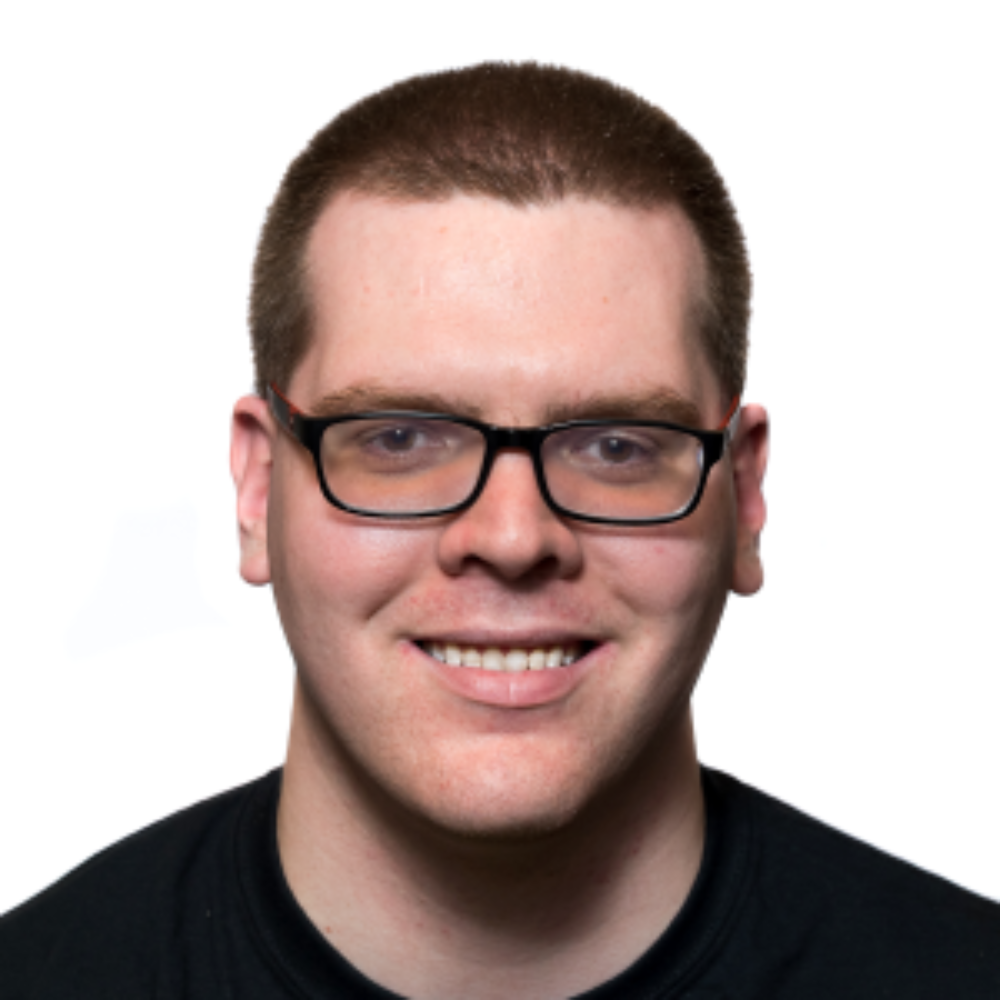 Can I ask if you were able to solve your problem with IE? I've encountered similar issues with several transactions at my customer, and I'd appreciate any insight if possible. 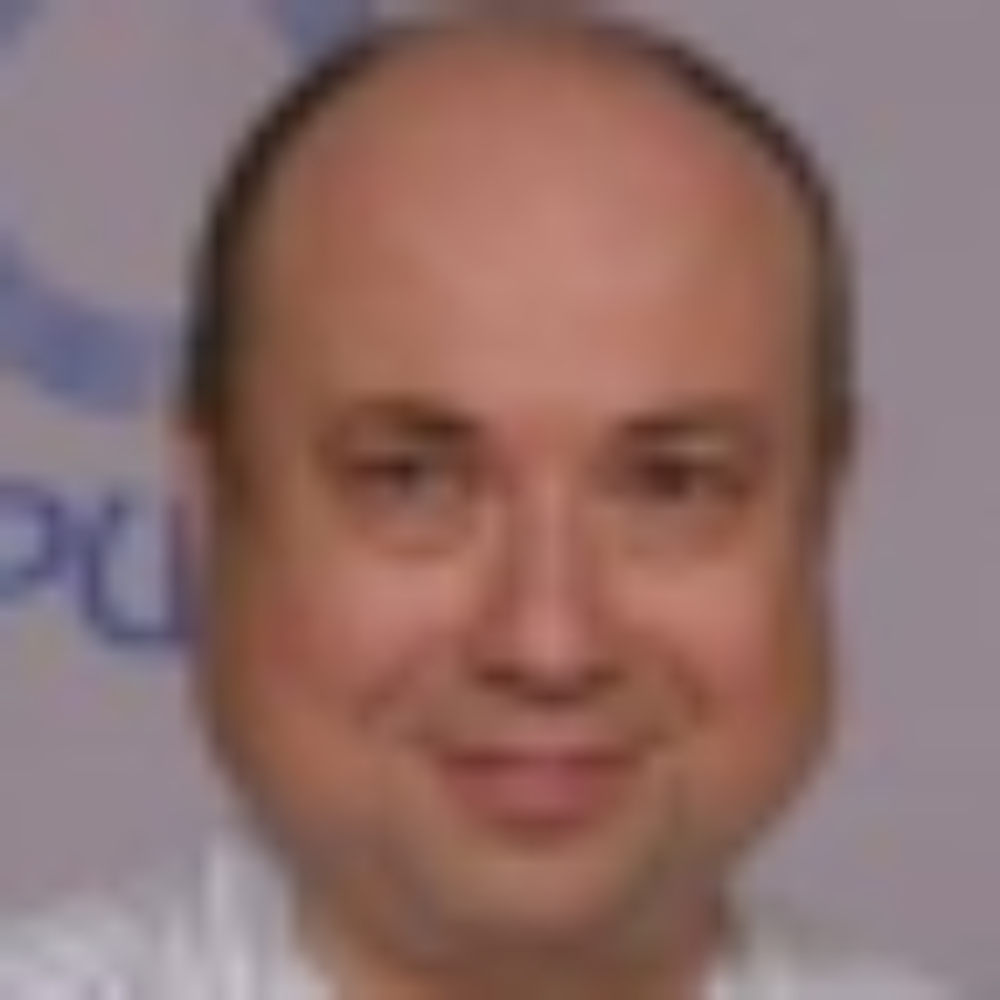 I'd suggest same steps as for Mathys. Try to put False as a second parameter in calls like LaunchToPage or GoToPage, and if this does not help, open a support case.

If you have a small test case that recreates the issue please attach it to the support ticket when you open it. Please include all the details and resources required to recreate the issue.