Is there a unique TCAM Agent ID? 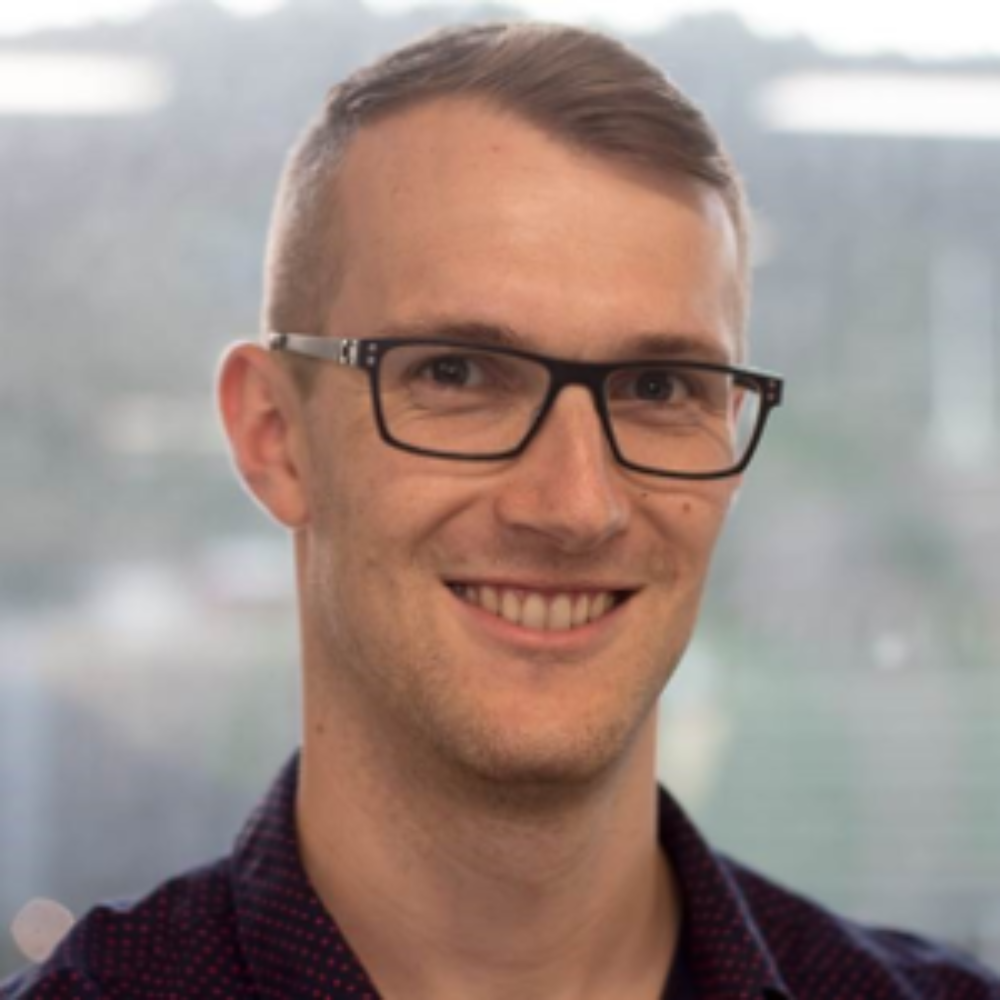 At a customer or ours, we have TCAM agents installed on Citrix servers at two DC's. We have an AMD in each DC, so we would like the TCAM traffic from DC1 to go to the AMD in DC1, and vice versa. The Citrix boxes share the same gold image, so if we install TCAM with both AMD IPs entered as receivers, we need to select the preferred AMD for each set of TCAMS (DC1 vs DC2). We have seen that this is simply a registry entry under 'PrefHost', so we can set this via Group Policy at server start-up:

The question from the customer is: Is there a unique ID that the TCAM has assumed from the original install that would need to be wiped, to allow each subsequent TCAM to create its own unique ID? The reason that they ask this is because they have run into this issue with SCOM agents, as well as other agent-based technology.

I would assume that the TCAM does not have a unique ID, as I believe it uses it's host IP as it's ID, but I just wanted to double-check before I give them a definitive answer.

I'll have limited access to the mail till March the 21th, I'll reply you as soon as possible.

Matt, I'm not aware of any unique ID used by TCAM. I've seen many customers build the TCAM into a gold image with success.

On you're preferred IP address question. In short there's no harm in sending to both AMDs - just some extra network overhead.

However, if required, the TCAM agent has a CLI for changing the config, so that could be scripted, to implement the correct IP address based on something the server knows (a subnet identifying the DC maybe) when it starts up. 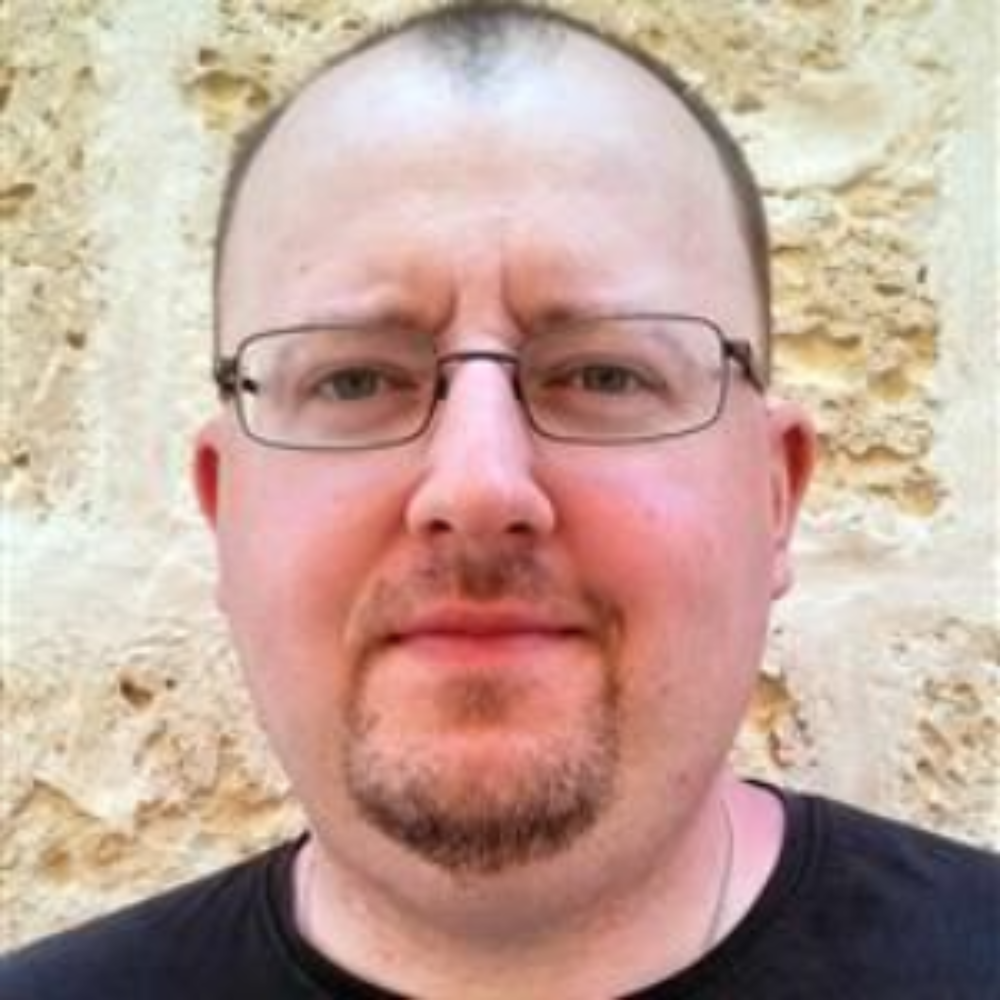 Matt, nothing needs to be wiped out from TCAM golden image. You assumption is correct, TCAM service uses host IP as its ID and it is appended to each message sent to AMD. However I am not sure if AMD uses this information to distinct particular agents.

As Chris mentioned you can either keep golden image configuration intact so both DC1 and DC2 send mappings to both AMDs or reconfigure agents after install using TCAM command line switches (https://community.dynatrace.com/community/display/DCRUM124/TCAM+Administration+via+Command+Line+Interface).

@Chris & @Tomasz, thanks for your prompt responses. Very thorough as always, plenty of info to go back to the customer with. Thanks again,