Dynatrace Community
FAQ
Turn on suggestions
Auto-suggest helps you quickly narrow down your search results by suggesting possible matches as you type.
Showing results for
Show  only  | Search instead for
Did you mean:
Options 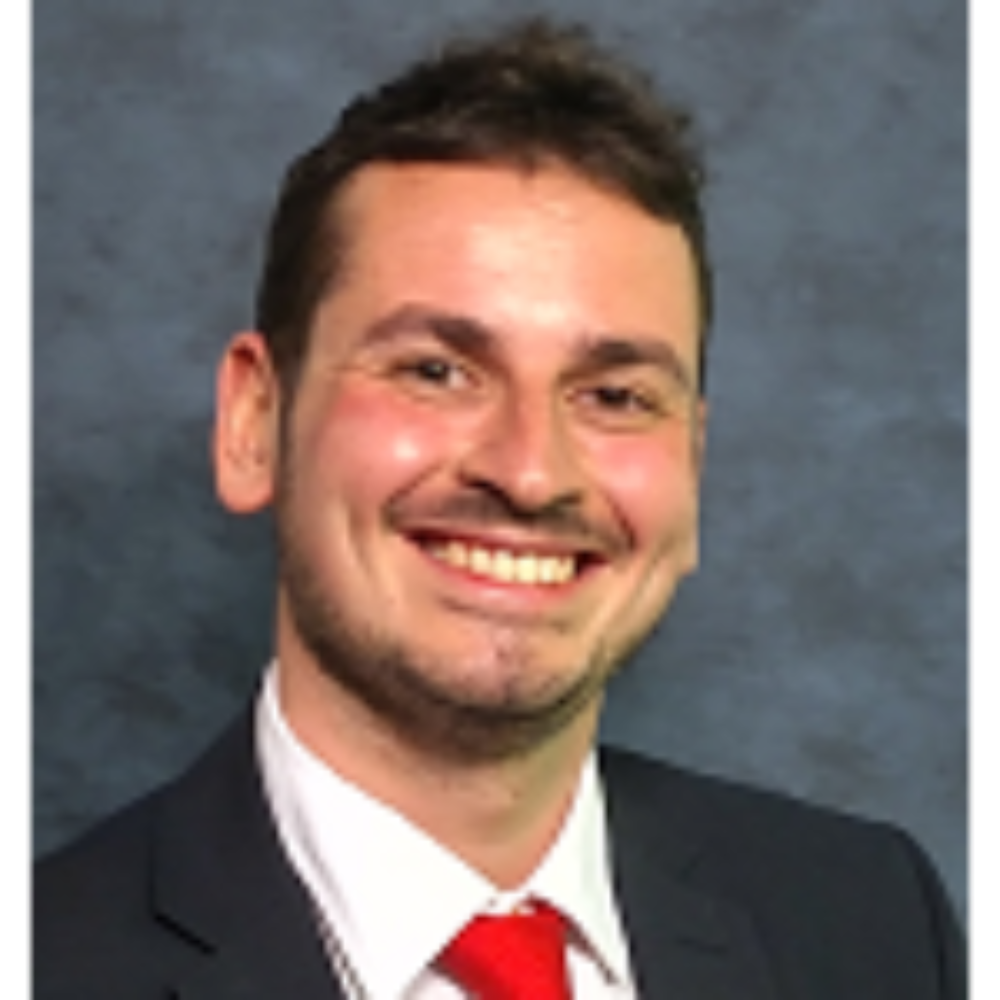 I would like to share with you the situation we are trying to face with one of our Partners.

Actually, they own two totally different DCRUM environments. Each one is made up of his own CASes, AMDs, RUM CONSOLE and CSS.

This design was made in order to serve two different customers using totally separated systems.

Now, they would like to change this design in order to unify the whole system in one single environment (using the 2 clasters in the same farm) in order to have a single point of configuration (1 RUM CONSOLE and 1 CSS), turning the environment to a Multi-Tenant system.

This means they are planning to add more customers to this environment offering them different ownerships at APPLICATION LEVEL.

But there's more. They would like to change the mapped AMD for each CAS in order to gather data from "new" AMDs.

This is the final design they would like to reach: 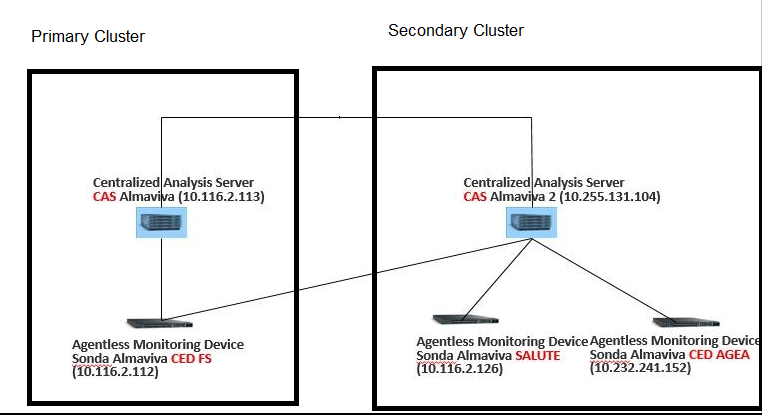 As you can see, there's an AMD they would like to move from the first CAS to the second one. More, they are sharing the AMD "CED FS" with both CASes in order to map some SS on the CAS "Alamaviva" and other ones on "CAS Almaviva 2".

Here I have a couple of questions. I would like to have a feedback from you:

2) We are moving the AMD "Salute" to the CAS2. What happens to the historical data on the CAS 1? Are they showed when we create a Report merging the data of both CAS? Or the CAS2 gather all the data again from the AMD "Salute"?

3) What happens to the baseline calculated on the CAS1 for the AMD "Salute"? Is that calculated again when we move this AMD to the CAS2?

5) Since this new design should be Multi-Tenant, we have to map each Application to a specific user / group of users. Is this enough to grant that each customer could have access only to his own data? I mean, If we set "Application A", defined on Software Service "SS A", to user "Donald", could other users make a report showing the data behind the Software Service "SS A"?

If you see any other potential problem in performing this new design, please let me know!

Hope you enjoy the challenge I bring you 🙂

Thank you so much,

I'll touch on what I know:

thank you for your reply.

As for the second spot, I contacted the support and they say that the CAS2 will not process the oldest AMD data but just the new ones because this is not a fresh installation of the CAS.

Here is the ticket:

Are you aware of this? Or in your experience, is this behavior different?

I was not aware of that. In my experience, I had believed when an AMD was added to a CAS, the CAS would go back in time to reprocess everything. I'd trust what support is saying. Thanks for providing the case and please let me know how it goes!

1 The data purgins is needed when there are huges changes at the BU level. If it is not your case this is not needed

2 It won't happens because the CAS is connected to already to an AMD, this will avoid the CAS go back on time

3 Baseline calculation is only done on the Actual day passed, it will change and calculate them in case it goes back on time that is not the case

5. then right is at application level that will appliyed as filter in all the reports that this users see.

On your architecture there somethings that don't fit to me:

why are you going to point the ADM to the second CAS if you do a cluster? you can get just the exact and same information if you do a cluster and put one of them as primary and then you apply a filter/restriction on the CAS level, then I don't understand why changing the CAS configuration to get the data from the third one. for doing this you just need to import the BU and sites to the new CAS master.

If the mix cannot be done(diferents sites same IP, same applications names/etc) and you need fully separate CAS, don't create a cluster, just leave them separate it, and the configuration will be done on the same console and CSS. Yes you can have two CAS master on the same console. and if you just need to share information you can try to create a reporting data sever to cover it.

Let me know if you need further information, pinging me.