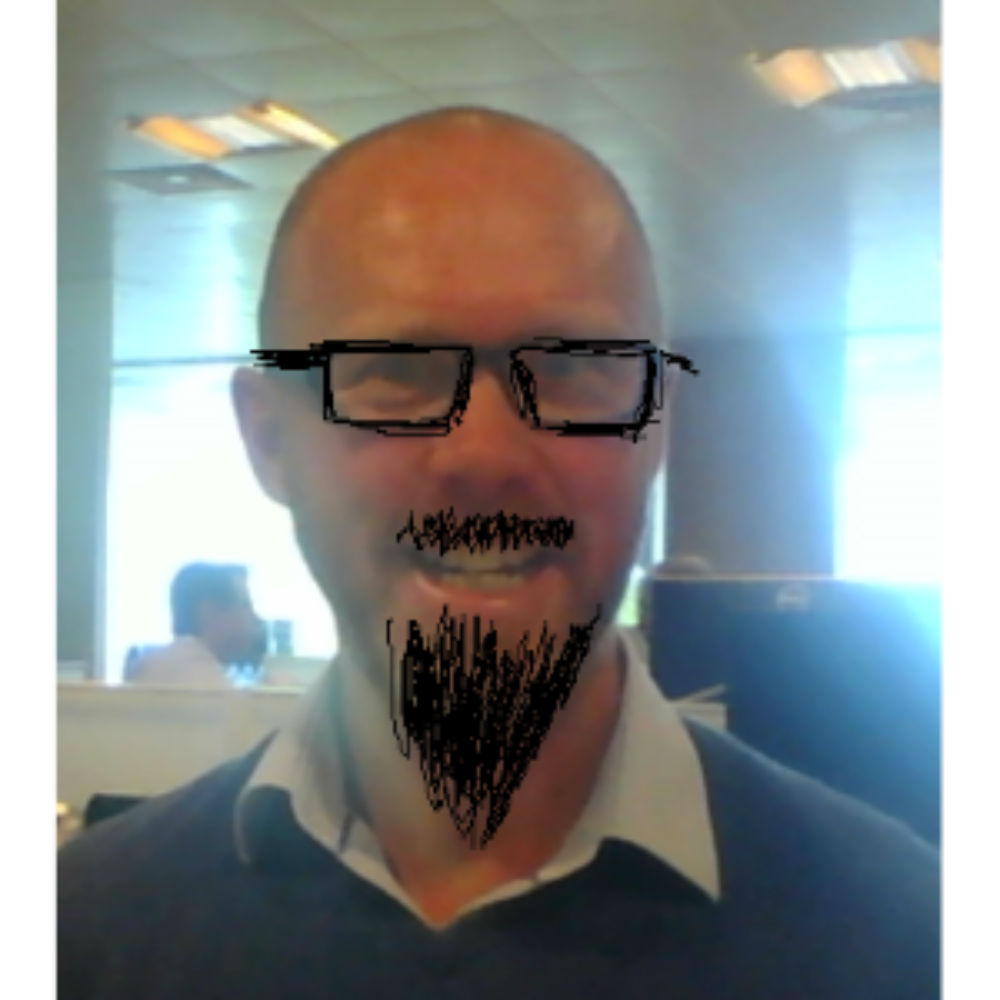 Is it possible for a robot to signal a failed test to other robots so they may in turn test the application immediately rather than wait for the scheduled test time?

The question arises from a scenario where we want to ensure the application has failed from all sites as opposed to a failure of robot, script, or local network failure.

Ideally we'd have redundant robots at each site.  When the first fails it signals its nearest neighbour (in this case the co-located robot) to test.  If that fails it signals its neighbour(s) (other nearby sites) to test.  If they fail then all robots test.  This would provide a more immediate failure notification and allow ops to be more responsive and provide better quality data for SLA reporting.

I think its possible to script this within the framework with some bootstrap scripts allowing process control but the problem is fairly complex and I want to know if we've attempted it elsewhere.

This is not possible. We do not have the ability to change schedules based on the results of the tests.