My customer is about to order new DELL R730 servers to use them as AMDs.

My question is on whether the NICs below are ok to use for the AMDs ?

Are both cards using the same Controller/Chipset?OK

Are both cards supported by Redhat? I don’t
know how to verify 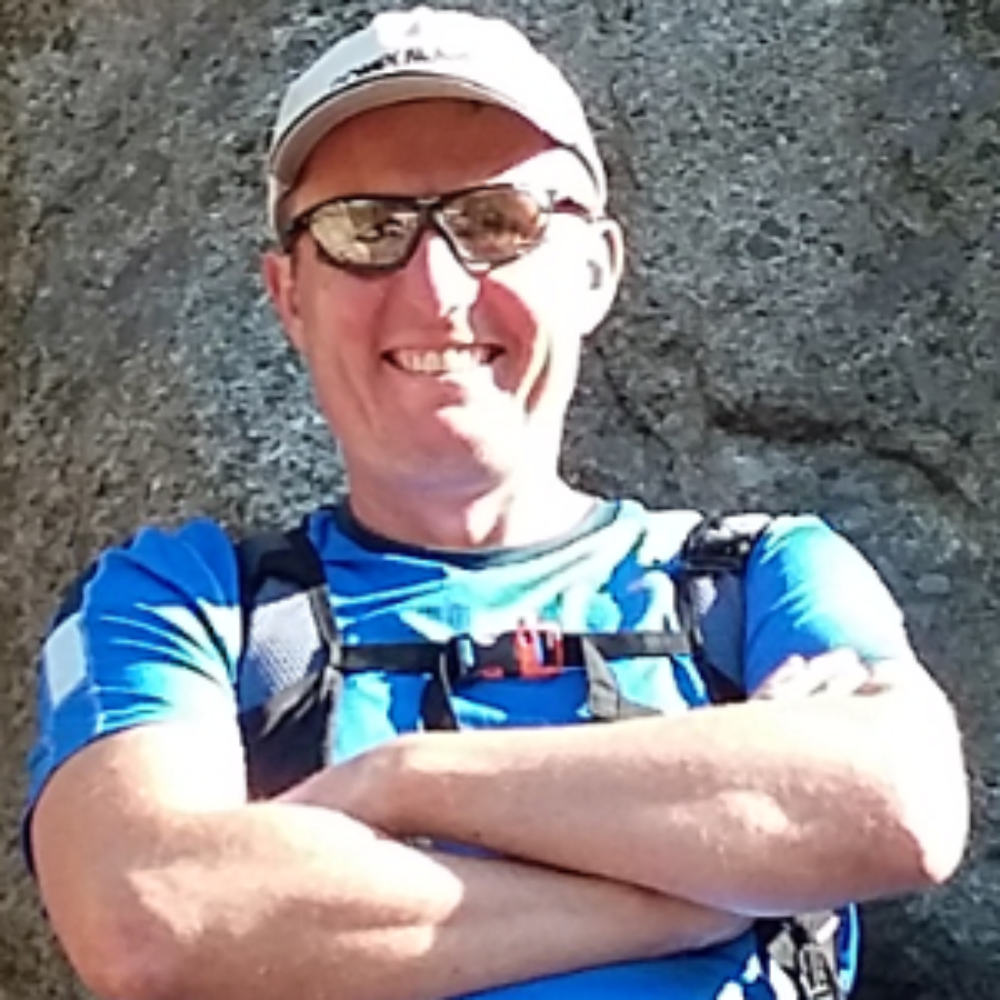 Tony, both cards are based on the same Broadcom BCM57810S Converged Controller.

They're both OK to use with the AMD. These have not been tested in our QA, but we have no intention to test those, provided we have tested and certified other (similar) 10 gig cards based on the same chipset, but manufactured by Intel or HP. Both cards are supported by the same (native) driver in RHEL bnx2x

The custom driver in AMD, being an equivalent of bnx2x (with some optimizations in packets filtering) would also support these cards, except that before 12.3.6, some minor configuration change on AMD's end is required to be made (supported_devs.pm file).

Thanks ! The customer will deploy the latest DCRUM version.