What the differences when i defined transaction from "Tier,Application and Transaction" and "Sequence Transactions" ?

also i have another question when i defined the sequence transaction, how correlate between steps ?

You can read the below links for more clarification.

Actually i was read the documenation, it was only mention how define the transaction without any information about use cases.

moreover i need to know how correlate between steps when i defined sequence transaction .

, for example let say i have one transaction contain 3 steps (start,confirm and execute), how the dcrum engin correlate the steps for same transaction .

I took the below screenshots from one of the DCRUM presentation to understand the question accordingly.

Please let me know, if you were asking for the same. 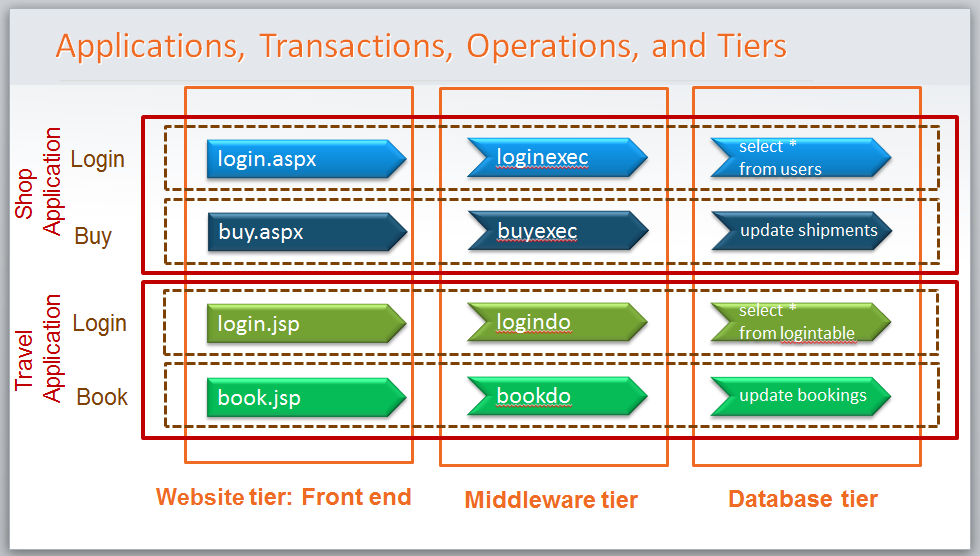 I am well aware that what the 'tier, application and transaction' are, as they are very useful and already being used in many of the CAS reporting.

And then, I am just starting to explore sequence transactions, which I perfectly understand what it saids in the documentation. But when it comes to reporting in the CAS dashboard, I can't even find one, how can I view any statistic/charts/tables about Sequence Transactions in CAS? Using DMI? or there is some other things that I am missing? 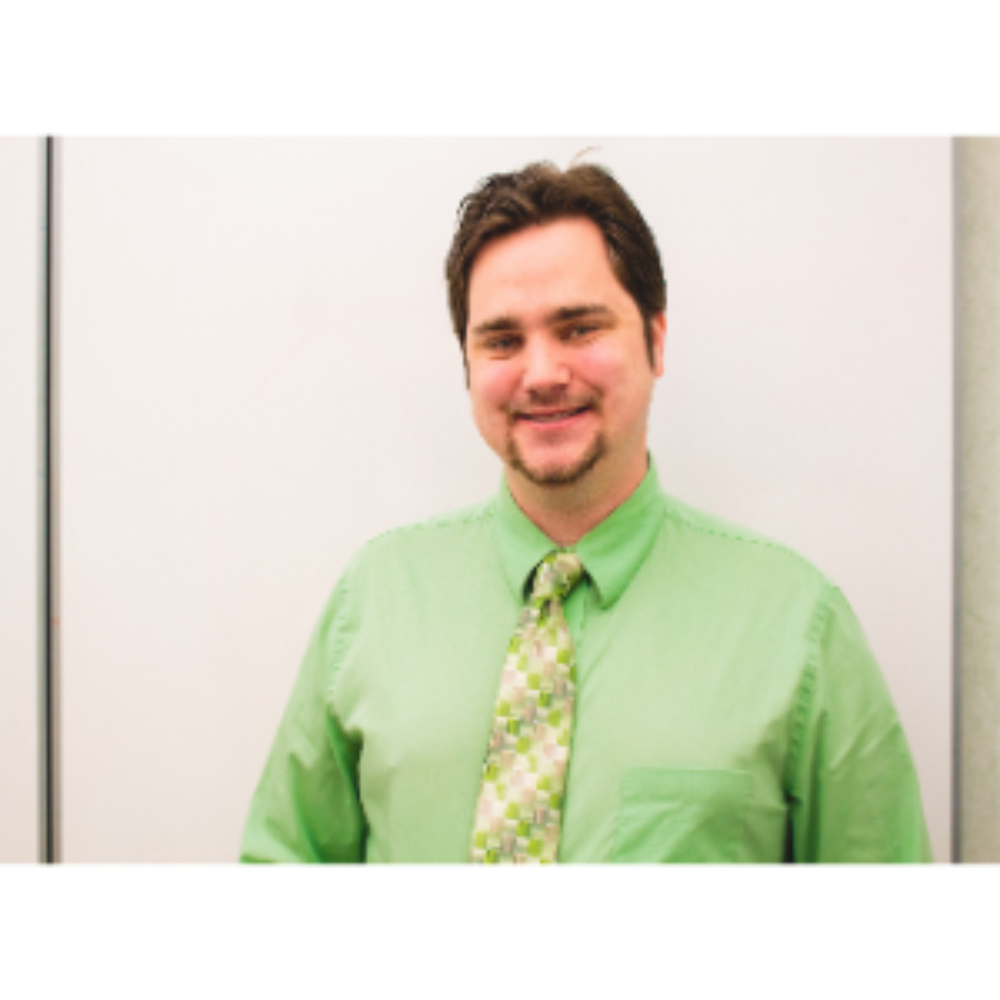 Check the applications Technologies Report (under applications overview report on the second tab). It should report the performance of sequence transactions with some drilldowns assuming there was activity in the given timeframe. Hope this helps. 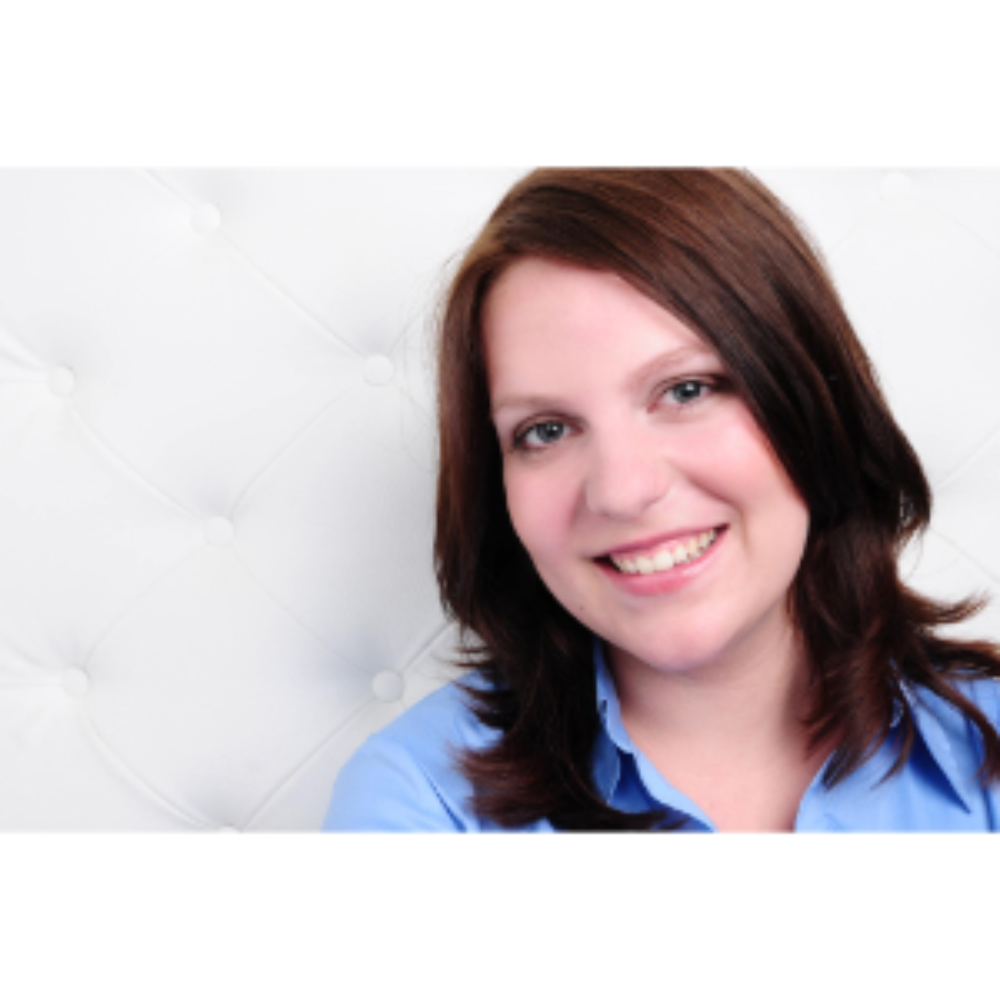 For the "Application, transaction and tier data" data view there is a dimension called "Tier" which distinguish between both types.

I think there are some major differences between transactions and sequence transactions regarding metric calculation and definition.

Definition: Sequence Transactions are defined on one "service" or tier, they consist on several consequent operations. It is more like a process that is mapped to a sequence transaction with a start point (a defined operation) and a defined end point (a operation as well). On the other hand are the transactions (defined in business units), they can include different tiers like webfrontend, middleware and database which are needed to get a function in application running (like the Login "function"). Therefore they can include different tiers, services and protocols.

These are only a few examples.

Thanks for the help, I think I know why I couldn't see my sequence transactions earlier.

It seems to be because I configure the sequence transactions using those operation I see in waterfall chart in ADS.

After I change it to be constructed from "higher-level" operation (which I obtained from user activity table, to see all the operation/URL he has triggered), then the data/statistic for this sequence transaction comes in.

I hope this the cause of it.

That would make sense, as the ADS waterfall charts will list components of an operation as well as the operation itself, but the sequence transaction definition must be comprised only of operations.