Dynatrace Community
FAQSign In
Turn on suggestions
Auto-suggest helps you quickly narrow down your search results by suggesting possible matches as you type.
Showing results for
Show  only  | Search instead for
Did you mean: 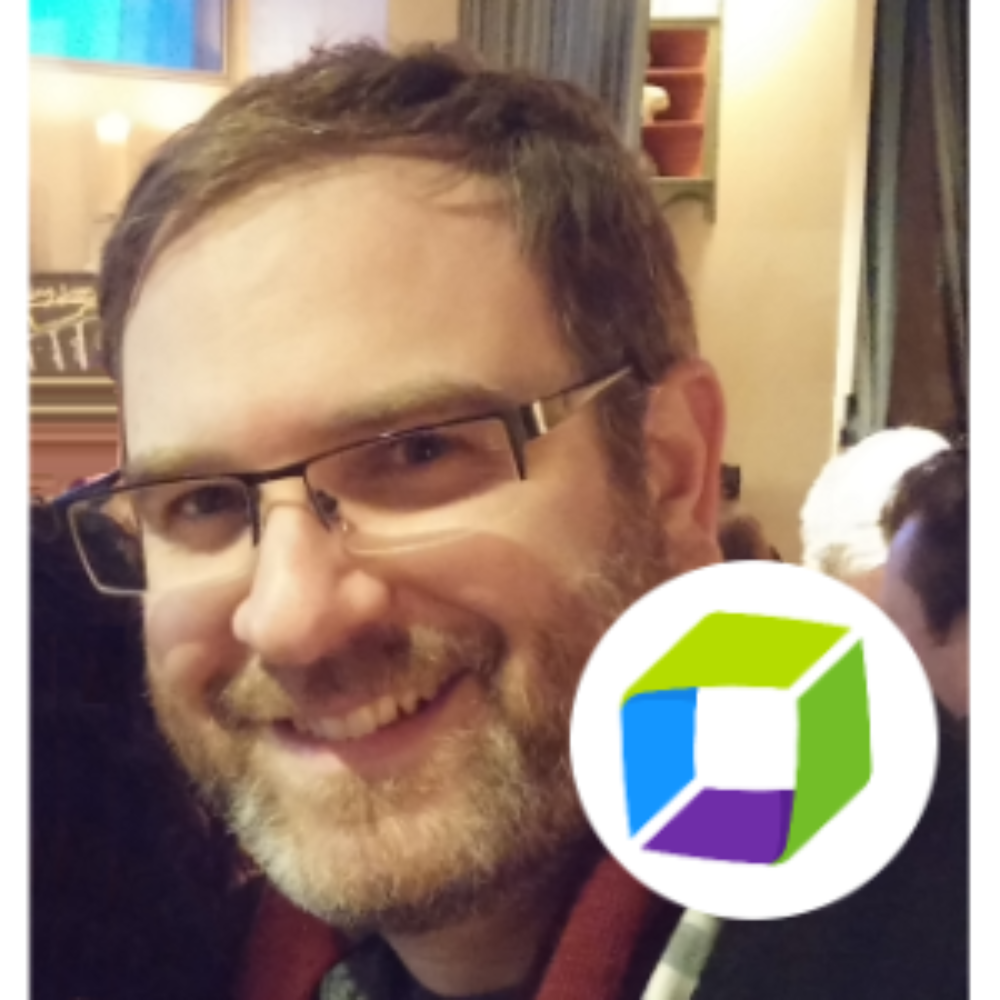 As all of you here already know the Dynatrace Community is the largest collection of Digital Performance Management experts on the planet. That’s a big reason why it’s a special place, but, more importantly, this group is made of extraordinary people, namely all of you.

I wanted to take a moment to make you all aware of some special recognition that two of our members recently received.

At our Perform 2017 conference last week in Las Vegas, NV, two individuals from our customer and partner bases who have been vibrant participants in our forums, contributors to product enhancements, and who have generally demonstrated the qualities that make our Community great were given awards on the main stage of the conference.

Our first acknowledgment went to @Matthew E.. who has been working with our DC RUM offering since the days of Adlex, nearly 20 years. He's very active in the DC RUM Open Q&A and DC RUM Product Ideas forums and we implemented one of his suggested enhancement ideas in DC RUM 12.4.10, released last September.

Matthew has also regular calls with our lab, providing great feedback, as well as participating in early access programs and beta testing providing feedback through those channels.

And so Matthew was recognized as our Perform 2017 Customer Community Rock Star! Here's a picture of Matthew (admittedly distant) receiving his award.

Our second acknowledgment went to @Babar Q., who was also was our January 2017 Community Member of the Month. He absolutely loves being a part of the Community, learning, contributing and helping others and is exactly the type of member on which to build a community as strong as this one.

Babar very actively participates in the AppMon, Synthetic & DC RUM forums, contributing answers, comments and ideas. He's attained one of the highest contribution rates among our membership since joining the Dynatrace Community.

He also contributed two product ideas that were put into production in two of our DC RUM releases last year.

And so Babar was recognized our Perform 2017 Partner Community Rock Star! Unfortunately, Babar couldn't make it to the conference as he intended to, however here's a picture of his colleague, @Hussam D., receiving on his behalf:

(Our awardees were also recognized on our Dynatrace blog!)