Notifications of problem changes in AI 2.0 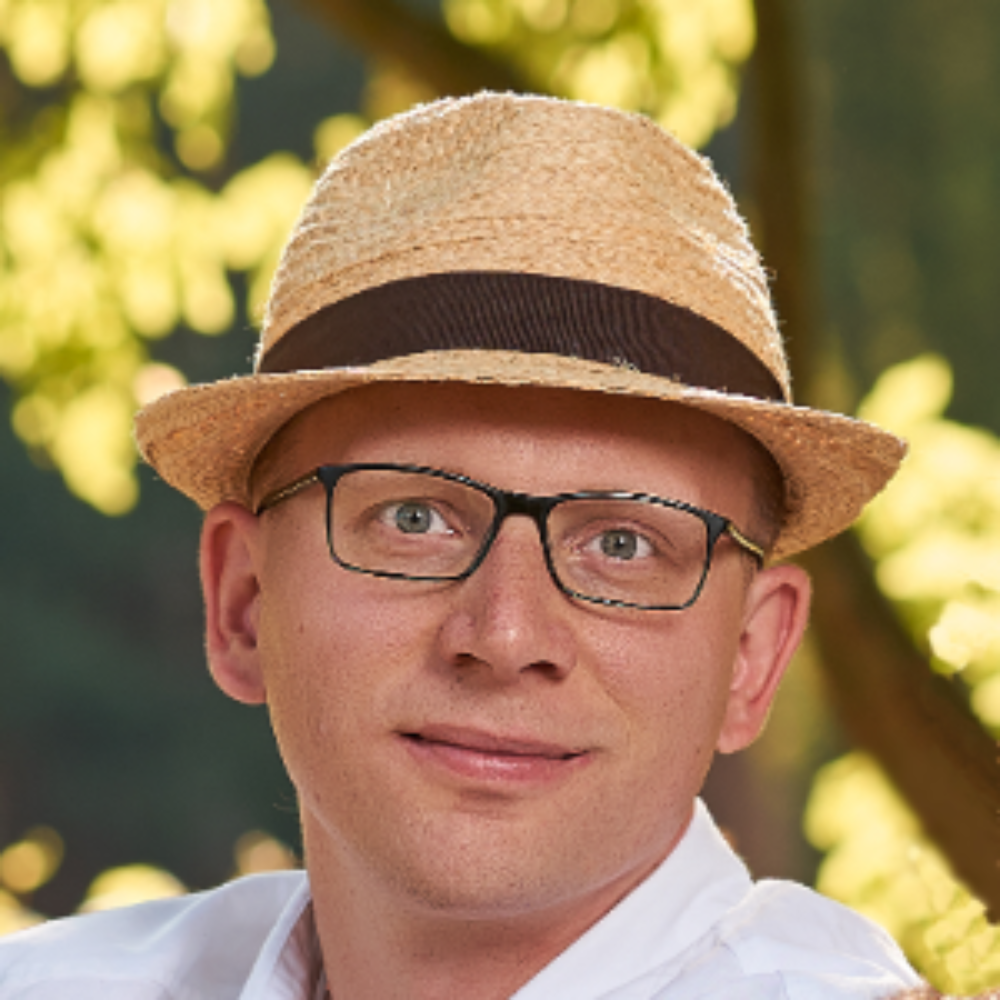 Before AI 2.0 there where notifications about merged problems sent out by Dynatrace (Problem status "merged" implied two problems being merged). With AI 2.0, this behaviour is different and no notifications about problems being changed are sent (except for severity change). This makes infrastructure monitoring with AI 2.0 practically useless since you will be notified about entities added to a problem. If a new entity has been added to a problem, Dynatrace won't trigger a notification.

I have a bunch of custom devices in different groups, if few of them fail, I get a notification about only one (first) device. The resolution notification will, however, contain all failed devices. In Dynatrace all devices are attached to the single problem.

Does anyone have any other idea of how to get proper notifications about custom devices, so I get notified about each failed device with AI 2.0?

@Wolfgang B - is something on the roadmap or in the pipeline that would solve this? 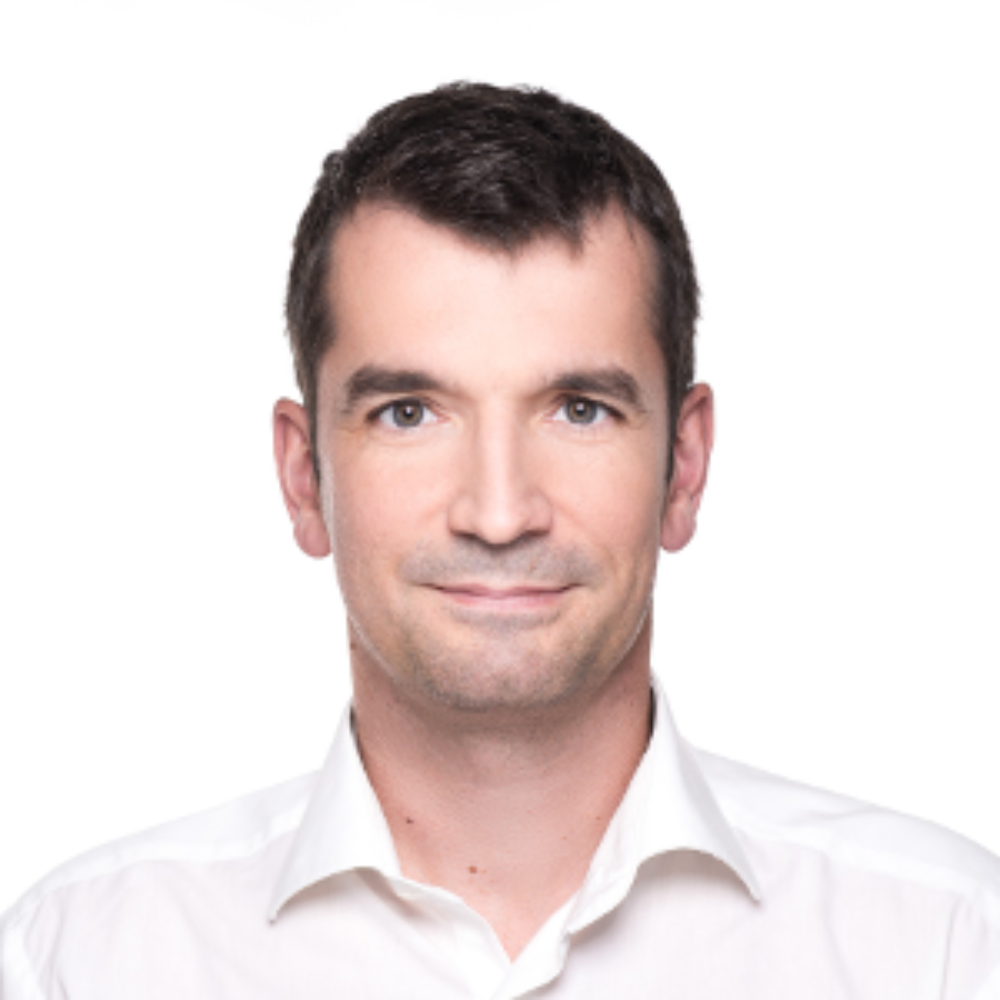 Due to many requests we got rid of visual merges. So there is no after the fact merge of problems anymore. That will solve the 'Merge' issue we had with external ticketing systems.

Understood, but outbound event integrations vary between external systems and I agree it is not easy to satisfy every requirements. Another option would be to to be notified on events and not problems.

However with current status one customer missed a critical outage since the event (device) was added to another problem and those devices were not related in any way. With merge this would not happen.

Hi @Wolfgang B., to correct my understanding here. Are you saying now (i.e. from AI 2.0) there will be no problem notified with State = MERGED

We have integration with our external ticketing system, so want to understand if there is any change to MERGED problem state?

You don't have the MERGED state anymore (just open and close) and I don't think this is about to change.

If your integration requires such functionality, you will need to implement a daemon that will check the opened problems via API regularly and send you the updates you need.

Hi @Julius L. I am getting bit confused here now.

To elaborate further on my question here, If a problem was opened and later on it got merged with some other problem ( could be because both problems were similar having same RCA). In such case (i.e. when Problem is merged), what will be the Problem State? - Will it be Resolved / Closed / Merged

Tell me based on problem state -
{State}: Problem state. Possible values are OPEN or RESOLVED or in some cases MERGED when the problem has been merged into another problem.

Actually I'm not absolutely sure here, I think it will be just in the OPEN state (if you have AI 2.0 enabled).

The main issue here for us is, that the problem notification won't be sent for such changes. It was with AI1.0.

We are facing the same issue - another example of this is where a server has low disk space & a notification is sent. Later, the same server maxes to 100% CPU (which you could argue is more severe than low disk). No update or notifications are sent for the 100% CPU... which means we end up with 1 incident in our ITSM tool that only states "low disk".

There is no visibility that we now also have a CPU issue...