Shine some light on the new "Generic Topology Model"

Has anyone from the Dynatrace Team some more info on the new feature "Topology Model"?

Since it's already there I wanted to tap into it to e.g. map out some kind of network routing topology maybe?

Nothing in the docs or in any blogpost, seems like a featureflag that was turned on without any purpose 🙂

It’s for defining a custom topology to deal with custom metrics.  Here is some information from help on the subject:  https://www.dynatrace.com/support/help/how-to-use-dynatrace/metrics/metric-ingestion/topology-model/...

Anonymous
Not applicable
In response to dave_mauney
Options

Thanks! Last time I checked the Documentation wasn't there yet.
It also seems a bit 'outdated' some of the UI sections are not well described.

I tried to set up some relationships as described here:

Basically measuring the latency for route hops. To do that I thought of defining entities with relationships between eachother (mapping the route): src calls dst - which would map the routing path/dependency.

I'm able to get the custom entities, as confirmed by the entity API:

But I'm struggling with getting the relationship "calls" working. As per above description you need to define two extraction rules with different roles but the same entity type:

As per the documentation:

With the above example, two service instances of the same service type should be extracted and combined with a call relationship.

In this case, one extraction rule has to be identified with a role (caller) and the other extraction with a different role (callee).

I understand this as I need to define two extraction rules for the Generic Entity Type like this to define a role for "src" and one for "dst", so I can link the two with a call relationship.

However in such a case the first rule will always match and thus the second will not be evaluated (note the remark in the screenshot that only one rule will be evaluated. So one entity cannot be "src" and "dst" at the same time. Also the example from the documentation (caller and callee)  would not work if you want to model call dependencies like service1 -> service2 -> service3.

Maybe I'm missing something, but how would this work?

Here is another reference in help:  https://www.dynatrace.com/support/help/shortlink/topology-model#custom-topology-model

So far it's an API first feature, as the Dynatrace UIs for showing those custom entity types will come in one of the next releases.

As our newly introduced Extensions framework uses this possibility to define custom topology types and relationships, we decided to also show the new feature transparently in the settings, even if the UI is coming later.

I agree that my help on 'roles' is a bit thin, I will see to extend it to show the full configured screen and for what it is used.

In short, the roles are used to distinguish two instances of the same type, in case they appear in the same metric lines, as in your example with the three performance.

I'm diving a bit deeper into this but I still haven't managed to get the roles (dependency between two entities of the same type) to work. It would be great to get a working example for this! 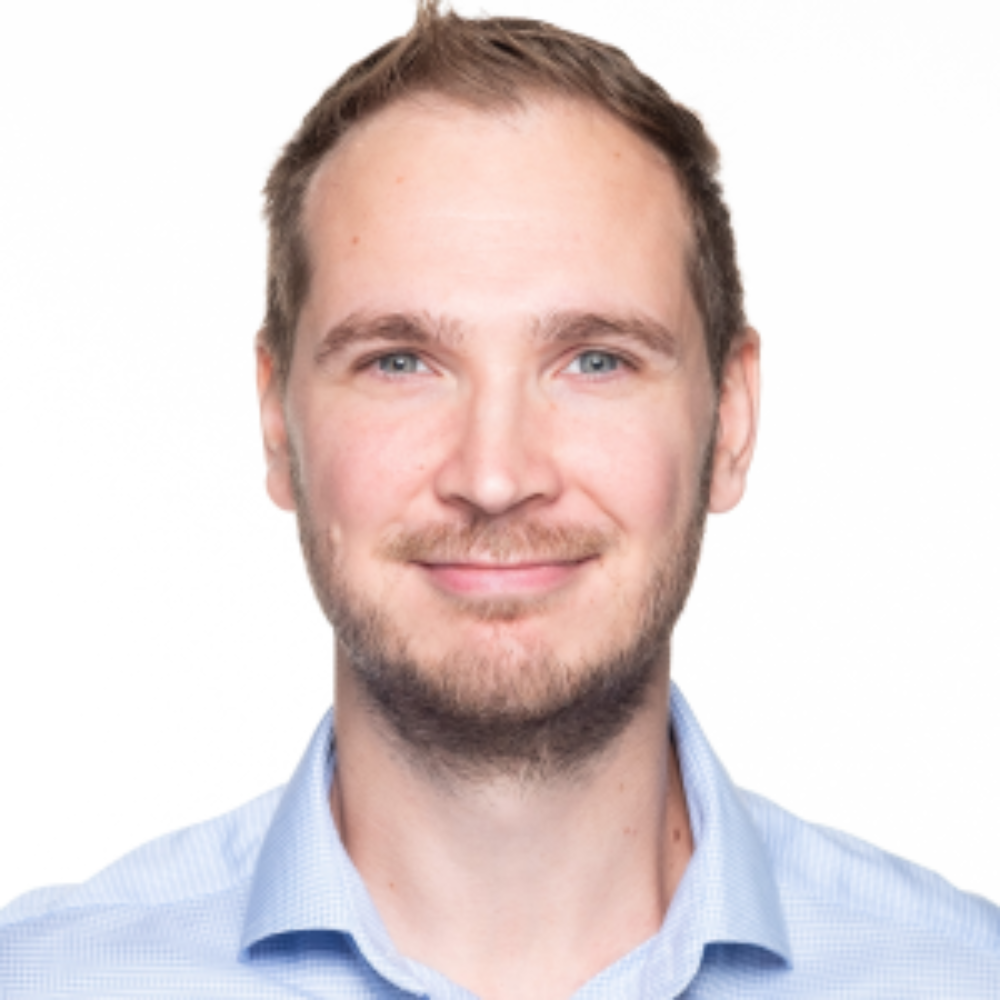 I will briefly talk about this in tomorrow's Partner Tech Update: https://info.dynatrace.com/global_all_wc_tech_update_series_15977_registration.html

Funny to see you're back at Dynatrace again! You might remember me under a different name though....was is 2012 when you left the lab? 🙂

Of course I remember 😁