Is there any option to query user sessions that have actions in some consecutive order?

It seems this cannot be achieved using USQL - can anyone confirm that? We can only filter sessions having particular actions, but regardless of their order.

Not at this point in time. This is on the roadmap.

Good to know... Any ideas when this might be available?

Are also conversion goals based to action order on the roadmap? (see my idea here) 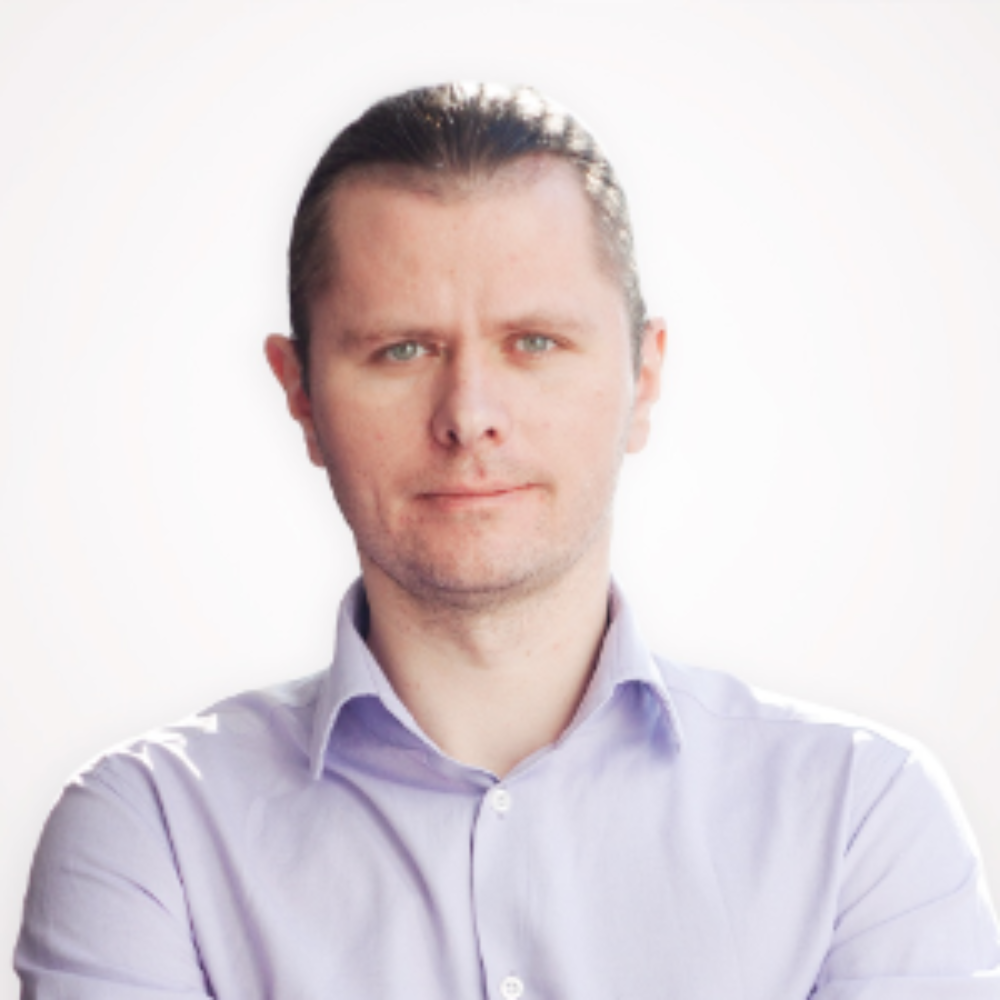 @Alexander S. any visible timeframe for this feature?

Are you by chance asking about a Funnel for User Sessions? If so, in v1.182 of Dynatrace we're launching USQL Funnels!

Here's an example USQL query that provided the examples below:

Exactly! I'm looking forward to see this feature.
If we could get USQL running on live sessions, then it would be awesome.

I'm not sure about USQL on live sessions, but we did just release a blog about new USQL functionality that should be live on v1.180 and later!

Well, until we get USQL working on live sessions, the usage will still be mostly for business analytics. It's not very useful for realtime or near-real-time monitoring of user experience - live session may take up to several hours to finalize and included in USQL results.

Hi Joshua, why your mentioned blog doesn't contain info about FUNNEL functionality ? I have already tried it and it looks nice. Even dynatrace documentation is extended with info about this functionality so i wonder why it's so "hidden" in news.

That didn't make it into the blog as it released later, but here's some documentation below if you search for "FUNNEL": https://www.dynatrace.com/support/help/shortlink/usql-info#frequently-used-keywords

Once we write the USQL query using Funnel, it is not showing in Dashboard as "Y" shape of Funnel details like user action name details with count and % of completion?

Showing above Funnel look is not good to see in dashboards.

Let us know your thoughts?

Can you please reach out over Dynatrace Live Chat so that our Product Specialists can help you troubleshoot your issue? Thank you!
https://www.dynatrace.com/support/live-chat/

I have a question about funnel Dashboards,

I have a user journey but 2 diffrent ways to access :

for many reasons, some users cannot perform ActionC and I want that user to appear in the same FUNNEL.

I have a question about funnel Dashboards,

I have a user journey but 2 diffrent ways to access :

for many reasons, some users cannot perform ActionC and I want that user to appear in the same FUNNEL.