Can you configure a synthetic monitor to automatically retry on a failure?

Let's say you run a synthetic monitor every 15 minutes from one location and it fails for some reason. Also, say you have the trigger set to 2 consecutive failures. Can you configure it to auto-retry in 1, 2, or say 5 minutes later and then if there is a 2nd failure, then you can trigger the alert? We want to be as efficient as we can to catch the failure condition as soon as possible

If you wait for a 2nd occurrence to fail, then you could be waiting nearly 30 minutes if the site was down 14 minutes prior to the 1st test since the 2nd test won't occur until 15 minutes after that 1st failure. Sure, you can run it multiple times from multiple sites, but you are increasing your application hits unnecessarily and increasing your licensing dem units, as well as other impacts. This impact is greater the depending on the number of synthetic transactions you run.

Dynatrace indicates that it will retry on failures if the error is a network error. So, if the page fails due to validation or the script fails because the page isn't loaded all the way, or some other condition, it won't run again until the next scheduled run. But, if there is a DNS error or connection timeout, or basically any error from the network layer, it will retry the test immediately. If a retry occurs, the second result is reported.

This helps partially, but there are a lot of reasons that a retry could prove helpful.

This is a great use case, im not 100% sure that we can currently do this but submitting a RFE would be great as this is a good use case. 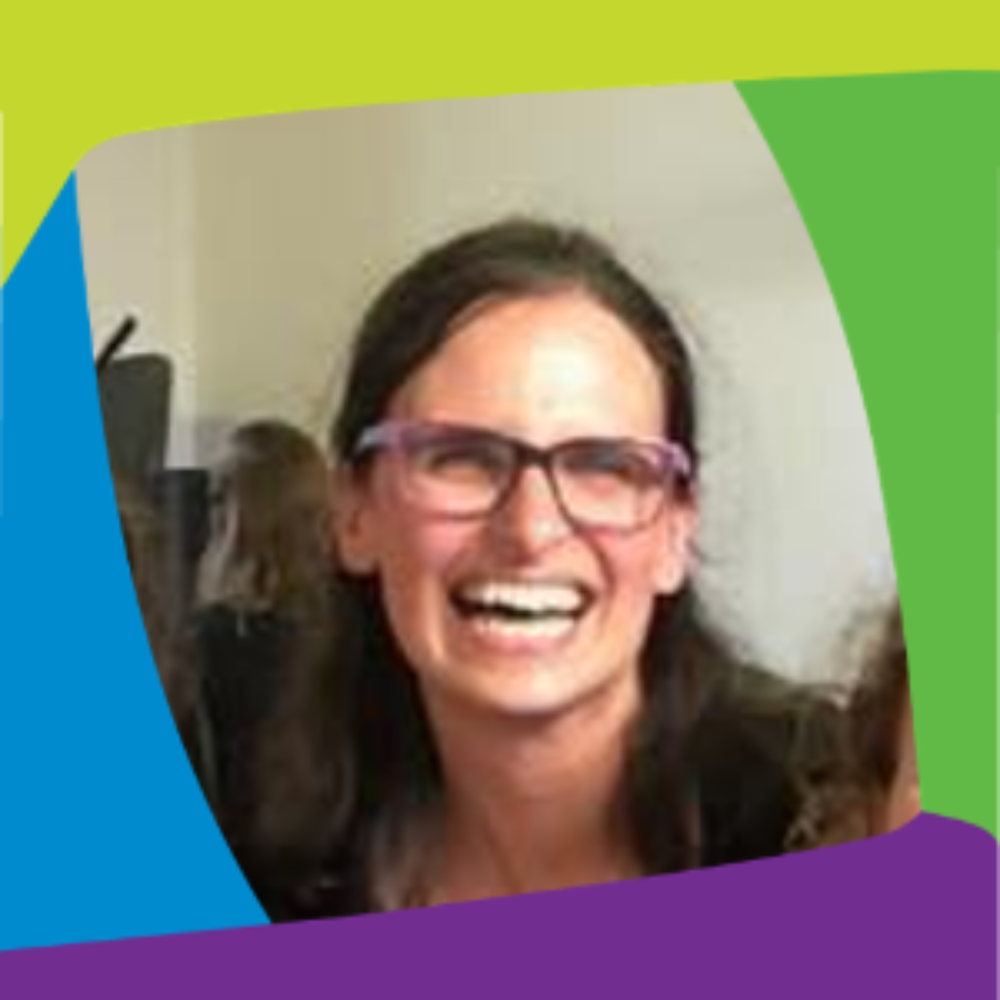 Dynatrace Synthetic retries on Error after any failure. It was Classic Synthetic that limited retries to network failures.

Thanks for the update.

Is it reported that a retry has occurred or would you just assume that if you got a failure it is a 2nd failure for that attempt?

Does it report what the 1st failure condition was?

Is there a configurable delay before the retry occurs?

Thanks for this insight, as I didn't know about it. But it raises an immediate question: how does this retry impact DEM consumption?

The retries do not consume additional DEM license, everything will appear and be consumed as if it was one run of the test

If Dynatrace performs an automatic retry, and only reports the 2nd attempt, then I would not expect it to impact DEM licensing.

In order to shorten the time for triggering a 2nd attempt, outside of the auto-retry by Dynatrace, such as by adding a test from multiple locations or shortening the interval from 15 minutes to 10 minutes, so as to execute more synthetic transactions than preferred, I would expect in these cases that DEM licensing would be impacted.

I would hope that adding a configurable delay would not impact DEM licensing if this delay is related to the auto-retry capability. However, I would like to know the condition for failure of the 1st attempt as well as the 2nd attempt and for that also not to impact DEM licensing.

Hi Greg, these would be questions a PM would consider when planning new functionality. If you would like to suggest any ideas for consideration you can add a Product Idea here, please choose 'Dynatrace Product Ideas' as the forum. Other customers will then be able to vote for and add their use cases to the idea and PMs will be able to gauge interest in the idea and consider it for addition in a future release. Best wishes, Hannah