Announcing the Community Member of the Month for July 2018!

Please join us in congratulating Noah K.,the Dynatrace Community Member of the Month for
July! 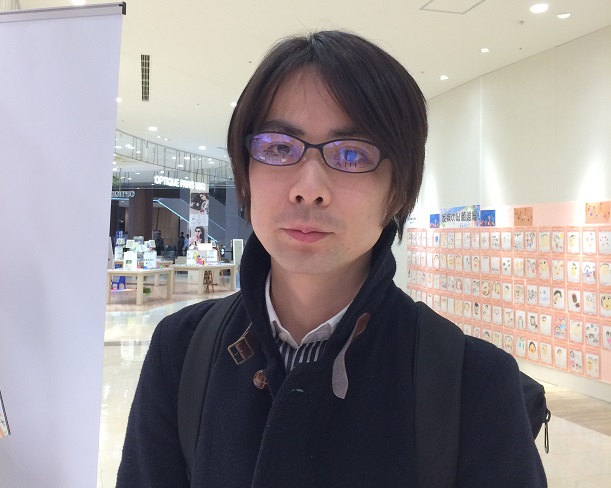 Noah is an Engineer at IIM, in charge of
Dynatrace SaaS/Managed, DC RUM and Synthetic Classic as a pre-sales and support
to IIM’s customers.

It’s been 3 years since Noah joined the Dynatrace Community. Recently, he’s
been very active in the Dynatrace forums, asking many valuable questions and
thus growing the Dynatrace knowledge base in a form of forum posts. One of them
made us fix the Dynatrace docs. Noah was also given the High Five award for his
questions on synthetic monitoring.

When asked why he contributes to the Community almost every day, he said:

“I’ve already
known about the concept and value of Dynatrace mostly. But when it comes to
actual installs for customer production environments, we bring up many things
to solve. Such as questions from customers about the details not mentioned in
the documentation, compatibility of technologies and so on.

So, I have posted my questions because I needed answers. But I think the
question and answer are helpful for other people who have similar questions or
issues. If so, I would be happy. l have also been helped many times by other
posts. I think it is Virtuous Cycle. I am sympathizing with the attitude that
cherishes the community.”

Noah also explained what he likes best about the
Community:

“I like that we can get the quick response.
And I think it is great that there are many types of members like users,
resellers, and staff of Dynatrace, they exchange their knowledge in
there.”

Outside of work, Noah loves to spend time with his
family. 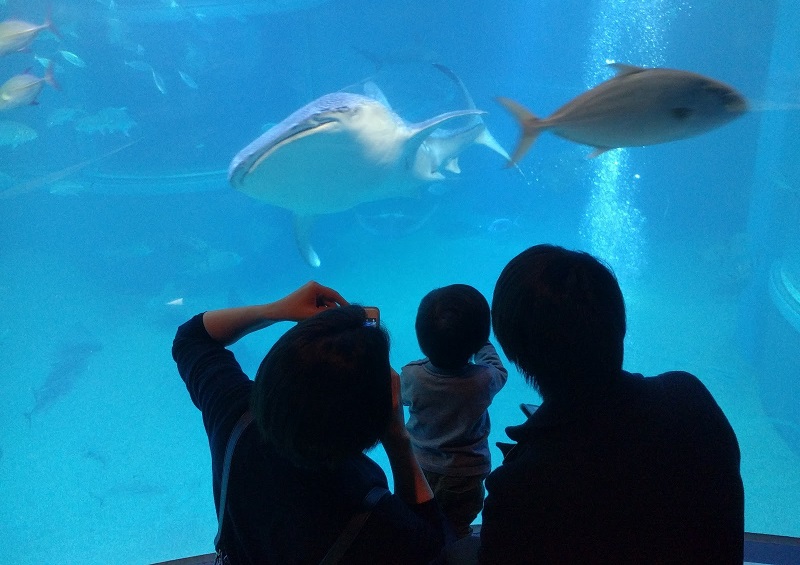 Noah, thank you for building the Dynatrace Community
into a valuable place for all Dynatrace users!

Winners of this award are also immediately eligible to
win the Rock Star Community awards. See our Community Rock Stars recognized at Perform 2018!