Announcing the Community Member of the Month for June, 2016! 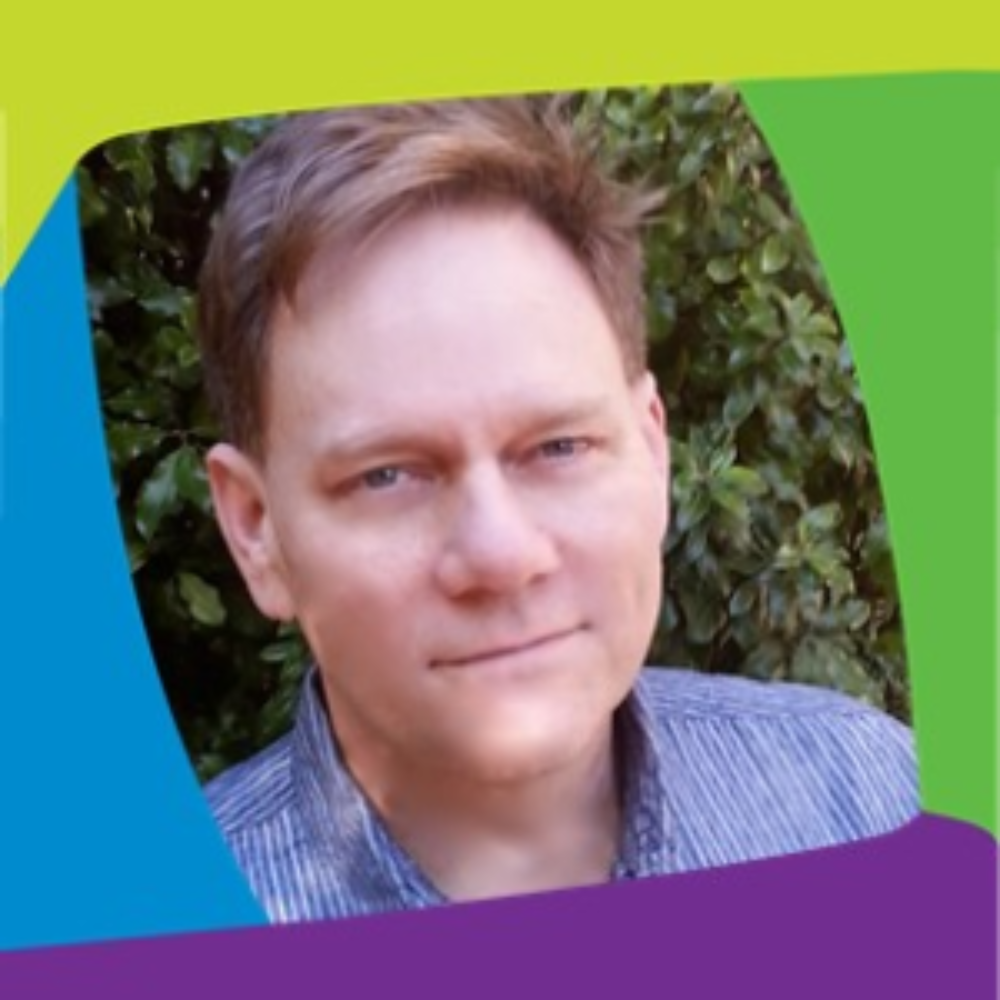 Dynatrace is very excited to recognize Friederike T. for her contributions to the Dynatrace Community during June, 2016.

Friederike spends time in the DC RUM, AppMon and Dynatrace Synthetic forums within the Dynatrace Community. She has become an active member in the community partly because she finds it “really helpful to share my knowledge from projects and get the experience from other customers using the products.”. Friederike also shared that through her interactions with others within the community she has been impressed by the variety of ways that the products are implemented by customers in different countries. She sees the Dynatrace Community as a kind of “international networking for people with the same interests”.

When asked what she likes best about the Dynatrace Community Friederike explained:

"I like that I can help other people with answering their questions or guiding them to the best result. Some of the questions asked in the community I asked myself some time ago as well. For me as a consultant it is also a good way to get in contact with other users, partners or Dynatrace members.”

This is not the first time that Friederike is being recognized for her contributions to the Dynatrace Community. Last year at the Perform Conference Friederike was given an award for her outstanding commitment to the DC RUM community and her depth of expertise in that area!