One of our customers are using Mobile IOS application and they are operating it from apple watch. Below has scenario

1 IOS
is not running on phone

3. IOS
app will be running in the background

4. IOS
crashes in the background

Watch doesn't receive any response from phone app and times out

Dynatrace is not reporting these crashes in user sessions or transaction & services. Agents are placed only in Mobile IOS application.

I would recommend exploring placement of manual instrumentation points within the iOS app. This would allow you to collect all communication events between the app and watch. Since you're choosing the instrumentation, you can place it anywhere within the app and collect and report any contextual data you choose, such as the function being passed, data, etc.

I think you'll find it sufficient to measure the iOS side of the communication. 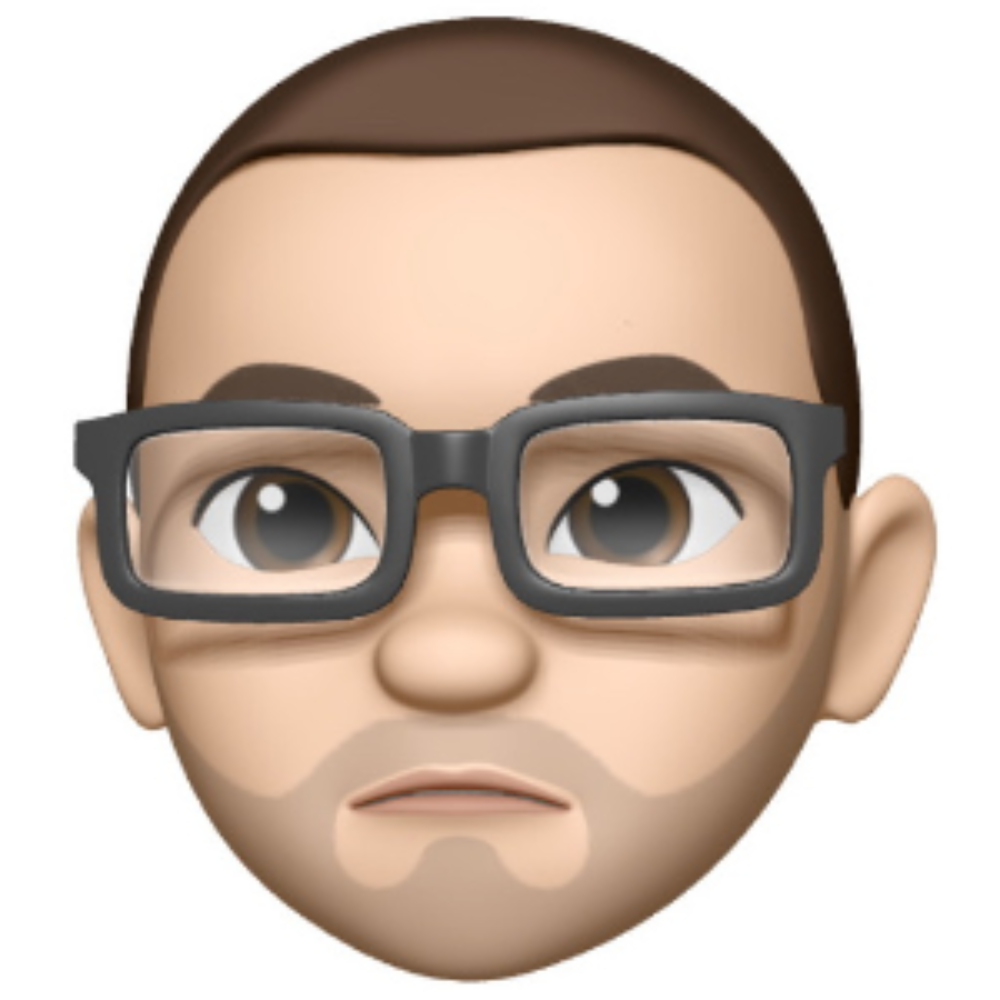 Thanks for your response.

@Patrick - For capturing IOS crash reporting do we need make any code changes?

crash reporting is enabled per default, so nothing needs to be done if you did not explcitkly disable it

In that case Dynatrace should be report IOS crashes now but we are not seeing them. I don't know what is missing in configuration side.